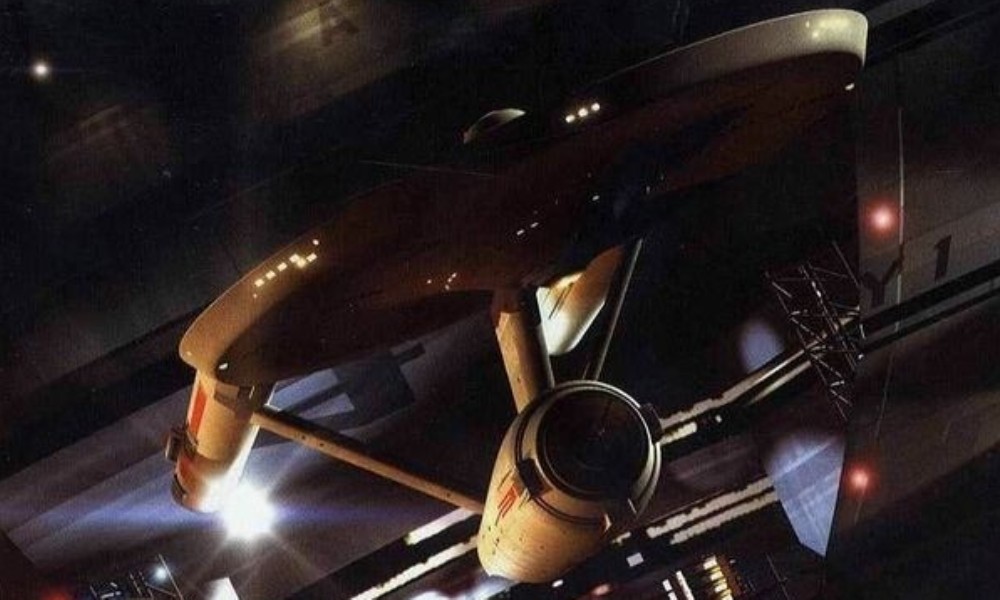 Precipice, written by David Mack, is the fifth novel in the prose-exclusive Vanguard series. While the team of the “Vault”, the secret research facility on Starbase 47, still tries to figure out the secrets of the Shedai artefact Starfleet was able to capture, several of the station’s residents are scattered to the four winds: T’Prynn, fleeing from Starfleet’s persecution, is trying to redeem herself by investigating the secret coming and goings of the Orions and Klingons in the Taurus Reach with only Tim Pennington as her unlikely ally. Cervantes Quinn, trader, smuggler, and jack of all trades, is working with SI to investigate a potential new Shedai conduit on a barren world, only to learn that the Klingons have set their eyes on the world, too. Diego Reyes, the former commander of Starbase 47, is now presumed death and in the hands of the Klingons. But when the Shedai artefact is stolen from the Vault, all their paths are set on a collision course.

The story certainly has a broad scope, following several different narratives at the same time (see above), but in the end David Mack is able to channel all of them into one enjoyable, coherent tale. There are parts of the story that are more interesting than others, though. With the exception of a few scenes the parts where Pennington is involved are again the weakest in my opinion; I just can’t warm up to the character, it seems. It’s really a shame, since T’Prynn is one of my favourite characters and their mutual history is an interesting set-up, but instead of piquing my interest their team-up kind of levels them out. We still get some nice scenes out of their part of the story, but not as much as would have been possible in my opinion. The “new” Quinn on the other hand is a definite improvement and finally got more of a background story than before, and him joining Starfleet Intelligence actually makes a lot of sense, he’s already an established figure in the quadrant, known for his escapades, so it’s the perfect cover-up for his SI work. His chemistry with Bridy Mac is also way better than with his previous companion Pennington.

Beside the heist of the artefact the life on the station takes a seat on the back seat for this novel, and I especially would have liked to see more of Nogura, since he is still relatively new on the station, but overall it might have been a bit of overkill to have extensive developments on the station alongside all the stories progressing off station. Where the last book(s) scattered the inhabitants of Starbase 47 all over the quadrant, Precipice brings most of them back to Vanguard in the end. That may sound like a reset button at first, but it only happens at the very end and the situation of the individuals is so shaken up that it’s a totally new set-up, and creates some real interest for upcoming novels. Especially to have both Reyes and Nogura on the station should make for some interesting reading.

Overall Precipice is a good continuation of the Vanguard saga, and moves the story forward pleasantly. In contrast to the more epic stories of the series it makes its impact through the combination of several smaller plots converging in the end, which in the end does as much for the saga.

Precipice (by David Mack) was released by Pocket Books in December 2009.