Doctor Who: Mission to Magnus review 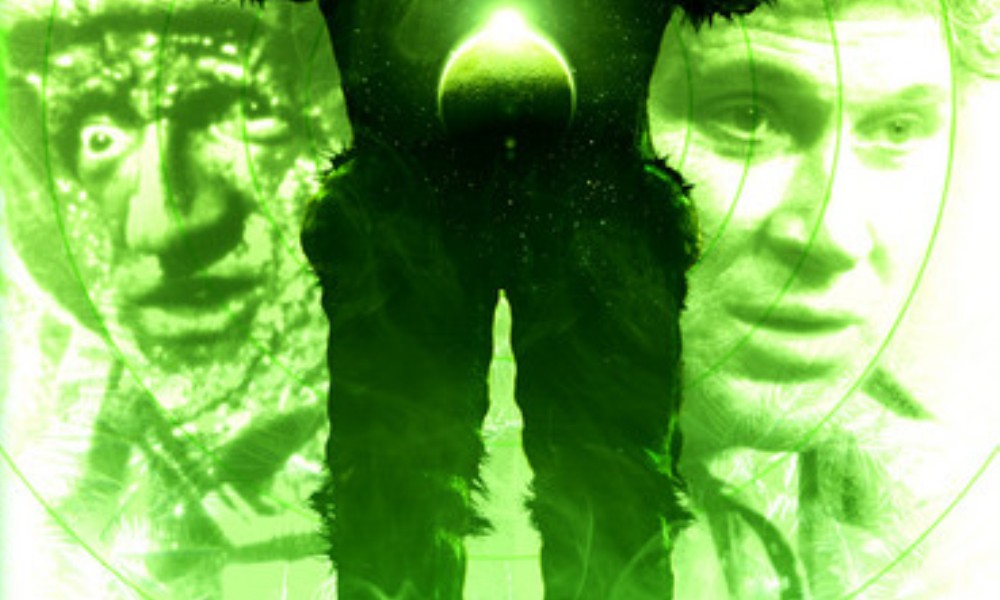 Overdramatic dialogue, thin characterisation, a parade of cliches passing for a plot, and an unconvincing voice actor make Mission to Magnus bad. Add a premise that drips with misogyny, and it becomes a lost story that should have stayed lost.

Dragged off course by a distress signal, the Doctor and Peri arrive at Magnus, a planet under attack by the inhabitants of a neighboring world, who plan on entirely replacing Magnusian society with their own culture and values. Knowing that their enemies have developed a counter for their most effective defense, Magnus’ leader, Madame Rana Zandusia, has petitioned the Time Lords to help by rolling back time one year, allowing them to foil the invaders’ plans before they are formed. The need is critical; even now, there is a spaceship in orbit. Add the Gallifreyan ambassador, an advance invasion force, a cultural resistance within Magnus, an amoral trader who doesn’t care who wins as long as he profits, and questions concerning who is commanding the enemy spaceship, and the potential story could offer lots of action and a complex moral problem as the Doctor tries to judge the competing claims of the two cultures and second-guess the Time Lord’s involvement.

But this potential is never even hinted at, because writer Philip Martin opts for an insulting battle of the sexes instead. Due to an atmospheric virus, Magnusian males die young. As a result, the society has become matriarchical. It has also become a showcase for every anti-feminist science-fiction cliche. Men are loathed and feared? Check. Men are blamed for all ills? Check. Male children are subjugated and culled? Check. Women go all weak and wobbly when they meet a full-grown male? Check. Women are unable to fight, aggression being a “male” thing? Check. Women being too innocent or foolish to know when they’re being played? Check. Women bullying to get what they want because they cannot persuasively use logic or rhetoric? Check. (Although to be fair – or, more accurately, to be equally unfair to both genders – the Gallifreyan emissary’s response to meeting Madame is, “Isn’t there a man I can talk to?”.)

Peri doesn’t counterbalance this by being proactive or clever in her own right. Instead, she just proves that she’s good because she’s so nice to men that she’s willing to take any orders she’s given by one, be it the Doctor or the prepubescent leader of Magnus’ all-boy resistance.

The setup is so offensive that most listeners probably won’t stick around to meet the “real” villains of the piece. If they do, and if they get all the way through, their reward is going to be a final unfunny “joke” lifted out of one of Shakespeare’s creepiest, least-played comedies.

In the CD Extras, Martin talks about how topical this story is. It’s a story true to the eighties all right – the 1880s!