Doctor Who: Plague of the Daleks review 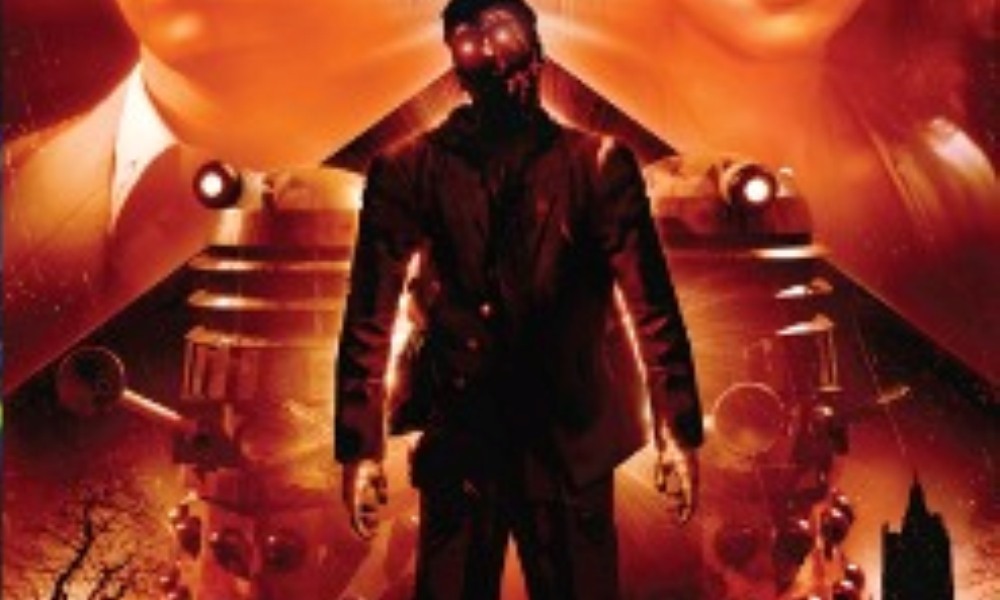 In Plague of the Daleks, the Fifth Doctor and Nyssa once again find themselves washed up in Stockbridge, but this time, it’s Stockbridge of the far future. Oh, things seem normal enough on the surface, but why are flocks of ravens attacking the visitors, and what’s causing happy cricketers to become violent zombies? Given the title of the audio, it’s not too much of a spoiler to say that it’s the Daleks… obviously. Now, the Doctor and Nyssa must join forces with father and daughter Isaac and Lysette Barclay, caretakers of the eerily preserved “Stockbridge Experience” historical site, to foil the Daleks’ latest plot.

Plague of the Daleks is described, fairly accurately, as a pair of two-handers. Nyssa and the Doctor split up fairly early in the story, and most of the action takes place between Isaac Barclay and the Doctor on the one hand, and Lysette and Nyssa on the other. This works quite well, since it once again gives Nyssa a chance to show the character’s strength; without the Doctor, she must come up with her own plan of action to keep herself and Lysette safe in a very dangerous situation.

The guest actors are a fun bunch, too. Both Keith Barron (Isaac) and Liza Tarbuck (Lysette) exhibit a real sense of warmth and likeability. The motley collection of alien and human visitors to the Stockbridge Experience at the beginning of the play are agreeably eccentric and memorable. And, of course, Nick Briggs is suitably evil and grating as the voice of the Daleks.

Peter Davison and Sarah Sutton put in good, workmanlike performances throughout, and Davison has a very nice scene at the end, showing a bit of range that we don’t often hear from the Fifth Doctor.

The story itself is okay, though not outstanding. It competently completes the Stockbridge trilogy in a way which makes sense and has a certain pleasing symmetry, but it’s a bit of a pitfall that most Dalek stories have the same basic plot, Plague of the Daleks being no exception. When a race is hell-bent on universal domination and has no other goals, there’s only so much you can write about them, unfortunately.

That said, if you like stories about the Daleks, you’ll probably like this one. And if you’ve listened to the first two Stockbridge stories, you’ll want to hear how it ends. All in all, it’s a neat three-story package, tied up with a bow just in time for Christmas.

Plague of the Daleks (by Mark Morris; starring Peter Davison, Sarah Sutton) will be released by Big Finish Productions in December 2009.