Doctor Who: The Church and the Crown review 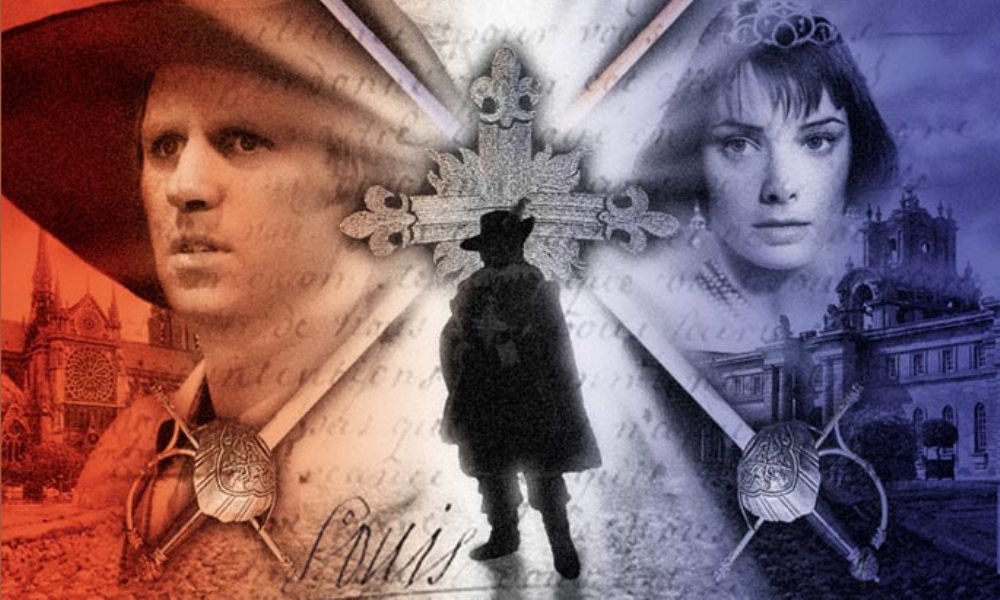 “Dumas has a lot to answer for. Tiresome man, completely ignored the notes I gave him on his first draft.”

When the TARDIS lands in seventeenth century France, the Fifth Doctor isn’t sure what’s more difficult – trying to navigate around his own other appearances (he’ll officially meet the king for the first time a few years from now) or Peri’s starry-eyed notions of musketeers and her comic-book villain view of Cardinal Richelieu. But for all of the Doctor’s attempted defenses, he’s going to have a hard time changing her opinion for the better when the Cardinal’s men kidnap the woman who is a lookalike for the Queen of France. Fortunately for the temporally-challenged Doctor, he’s travelling with someone who understands the ins and outs of court life in any era. Erimem may be centuries out of her time, but some things don’t ever change.

It’s a fairly straightforward plot, one that hardly needs a time-traveller in it at all – duels are fought, buckles are swashed, identities are mistaken, and the court runs on gossip, plots, and double-crosses. This is not a drawback – anyone who likes a good musketeer movie will enjoy the Dumas-inspired romp that is The Church and the Crown.

In addition to the intrigue and the multiple conspiracies, the story is leavened with humour. In some cases, double-edged humour, such as when one of Peri’s captors, still believing that he has the Queen, snaps “Drop that ridiculous voice, it doesn’t suit you”. Certainly, Bryant’s real accent suits her better than her faux-Yankee. By double-casting her, Church and Crown becomes a must-own audio for Bryant fans.

It’s also a good audio for Erimem fans. This was the story, more than her introduction, that showed what a valuable member of Team TARDIS Erimem could be. More practical than Peri, more attuned to people than the Doctor, and gracefully at home with all the deceitful craziness surrounding royalty, she becomes a three-dimensional character who nicely rounds out the standard cast.