Doctor Who: The Eternal Summer review 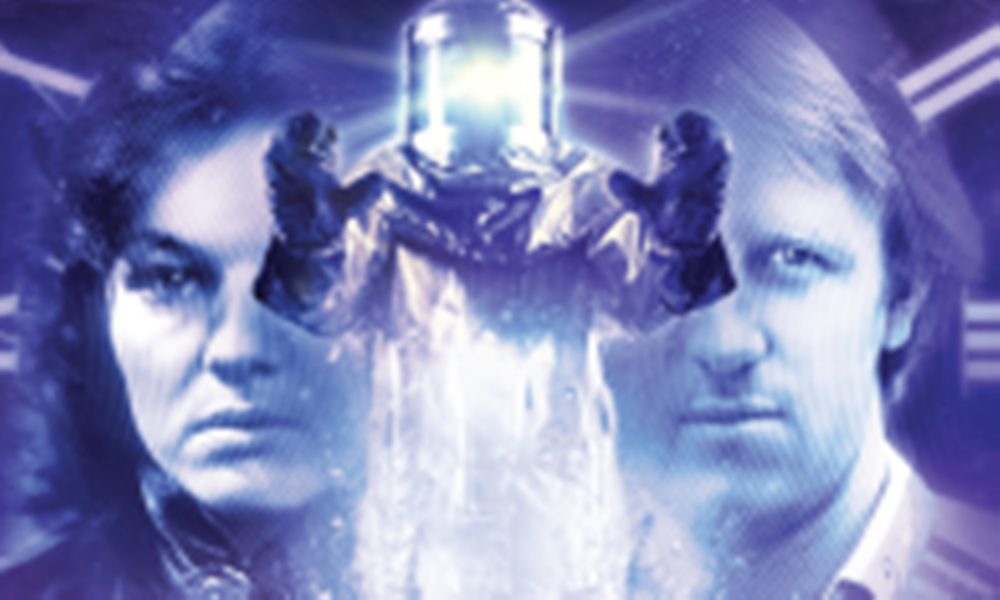 The Eternal Summer has all of the elements you would expect from a Jonathan Morris script. Quirky humour? Check. Interesting characters? Check. Timey-wimey-ness? Double-check.

After the catastrophic cliffhanger at the end of Castle of Fear, the Doctor and Nyssa inexplicably wash up on the metaphorical shores of Stockbridge once again; only now, it’s August 2009. In addition, the locals are convinced that they’ve both been living there for, well, as long as anyone can remember, really – the Doctor as Dr John Smith, the amiable village physician, and Nyssa as the local postmistress.

You don’t have to be a Time Lord to figure out that something is desperately wrong with time in Stockbridge. Indeed, the locals are well aware of the fact. As far as they’re concerned, though, it’s just the price they pay for immortality, courtesy of the Lord and Lady of the Manor… a ruling couple who are both eerily familiar, and completely unrecognisable.

Eternal Summer is plotty enough to keep even the most jaded listener interested, and also boasts some interesting guest characters. One of those – Maxwell Edison, Stockbridge’s resident UFO nut – will be familiar to hardcore comics fans. Ably brought to audio life by the talented Mark Williams, Edison runs the gamut from comic relief to one of the principals in a surprisingly sweet and affecting eleventh hour romance. Ah, young (well, okay – maybe not so young!) geeks in love…

Both of the regulars put in a very solid double performance, more details of which would give too much away about the plot. After a not-terribly-inspiring appearance in Castle of Fear, Davison seems to have regained his characteristic breathless enthusiasm in Eternal Summer, and Sutton plays Nyssa at her dry and regal best. The pair are both integral to a scene near the end which may be one of the creepiest in Big Finish history… and that’s saying something.

Sound design and production are, as always, good, and the recent trend of subtle, non-intrusive music happily continues. All in all, Eternal Summer is a solid, enjoyable story, and miles ahead of its predecessor in the trilogy. Fair warning to listeners, though: it once again ends on a cliffhanger.

The Eternal Summer (by Jonathan Morris; starring Peter Davison, Sarah Sutton) will be released by Big Finish Productions in November 2009.