Doctor Who: The Mists of Time review 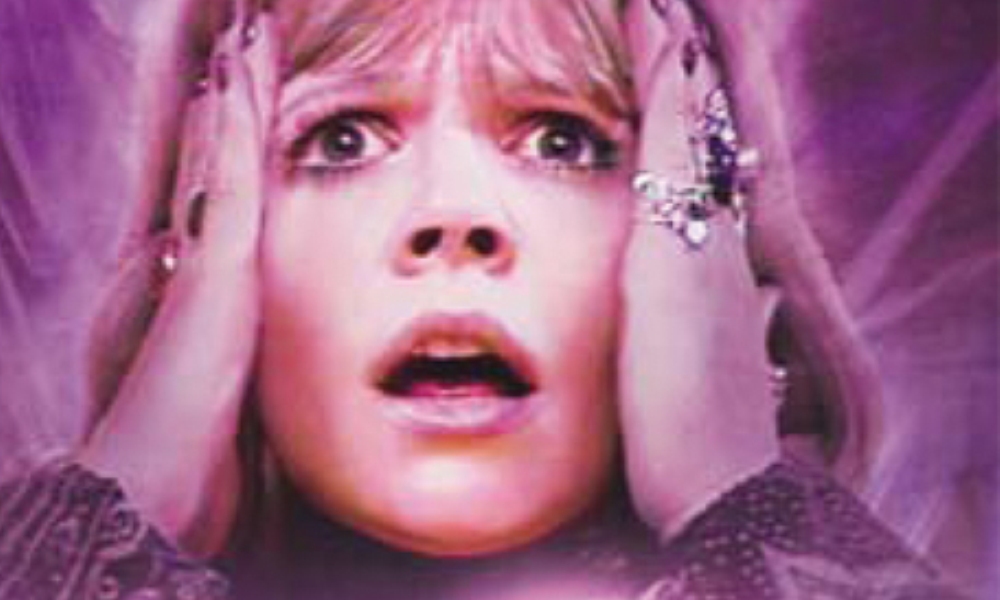 The partnership between Big Finish Productions and Doctor Who Magazine is a venerable one, going all the way back to 1999 when the promotional disc Talking ‘Bout My Regeneration was given away with copies of DWM 279 to promote the then-upcoming The Sirens of Time. Subsequent DWM free discs have even featured original stories; until now, there have been seven releases of this type, from 2000’s Last of the Titans featuring Sylvester McCoy to last year’s Cuddlesome featuring Peter Davison. Doctor Who Magazine 411 also featured a free Big Finish story, but this one has a new twist: rather than attaching a disc to the front of the magazine, DWM gave out a code that readers could use to download the promotional drama from the Big Finish site.

One advantage of the download format is the length limitation. Or rather, that there isn’t any: Jonathan Morris’s The Mists of Time is a three-parter, though annoyingly it’s one long track, which might be fine if you have an iPod, but is somewhat annoying if (like me) you need to burn the story onto CD. It actually begins with some words from Big Finish supreme Nicholas Briggs, giving a short but comprehensive history of the production company, along with a selection of clips from various stories, strongly emphasising Dalek and Cyberman ones. But after that brief promotional bit, the disc moves to the main event.

Unlike previous DWM freebies, The Mists of Time is actually an entry in The Companion Chronicles, narrated by Katy Manning in this case, reprising her role as Jo Grant. The story sees Jo arriving on an alien outpost under mysterious circumstances – though the outpost’s sole inhabitant, a man named Calder, reminds her that she’s been there before, and invites her to tell him the tale. She does so, and what unfolds is a nicely atmospheric tale of the Third Doctor and Jo investigating the mysterious goings-on at a dig sponsored by the Space Archaeology Group. People have been vanishing, but what’s more: ghosts have been sighted about, ghosts of people from Jo’s grandfather to whole armies of futuristic soldiers.

With three parts, this story gets a little more room to breathe than most Companion Chronicles, and for the most part, the story makes use of that time well, slowly building up the sense of confusion and mystery. There are a few things presented as mysterious early on that are actually pretty obvious, and the climax seems to come about a little suddenly and conveniently, but hardly any time actually feels wasted while you’re listening. The surrounding characters are drawn somewhat sketchily, but well enough for the purposes of this story, and Morris’s renditions of the Doctor and Jo are pitch-perfect. It’s hard to say too much about this without giving things away (indeed, I think I might be saying to much by mentioning that there is something to give away), but the ending is especially well done, and I was aggravated that I hadn’t figured it out until about thirty seconds before it was revealed – but even if you don’t, it’s a nicely chilling moment.

Jo narrates her story to Calder, who turns out to have been a participant in the events she narrates. It’s a neat idea, but I feel more could have been done with it. Calder tells her to tell the tale “as though you were telling me a story”, and she does – referring to him in the third person, not the second, which rather mutes the effect of his potentially interesting framing device, some occasional interruptions by Calder to comment on her tale-telling aside. It is made better use of in the third episode, however, when Calder is present for events with the Doctor that Jo is not, and he takes over the narration for brief periods to fill her (and the listeners) in on what transpired.

Jo Grant is actually one of my least favourite companions, but it’s hard to find fault with Katy Manning here. Her performance is excellent, effortlessly moving between an obviously-older Jo narrating and a younger one within the story. Both Jos are given a fully engaging performance, and I really liked listening to Manning tell the story. And though she’ll never win a Jon Pertwee Imitation Contest, she does an excellent job of giving the Doctor and every other character in the story a noticeable, distinctive voice. Andrew Whipp’s turn as Calder is solid, leaving one to wonder why he wasn’t given more to do in the first and second episodes, when he could have read his own lines during Jo’s tale.

The sound design on some Companion Chronicles can be rather spare, but this one is certainly an exception to that rule. The sounds of wind and rain nicely combine with some suitably spooky electronic music – certainly the most memorable soundtrack I’ve heard on a Companion Chronicle yet – to create a strong sense of atmosphere that really succeeds in building the tension throughout the play. It’s flawless from this perspective, making it a shame that I can’t figure out who actually did the sound design.

Between a solid script, strong acting, and excellent sound design, The Mists of Time certainly comes together to create what is probably one of the better Companion Chronicles so far. And it’s certainly the best DWM free story by a wide margin: Big Finish hardly could have asked for a better advertisement for their range than this. It’s sure to please new and old listeners alike.

The Mists of Time (by Jonathan Morris; starring Katy Manning) was released by Big Finish Productions in July 2009.