Doctor Who: The Sandman review 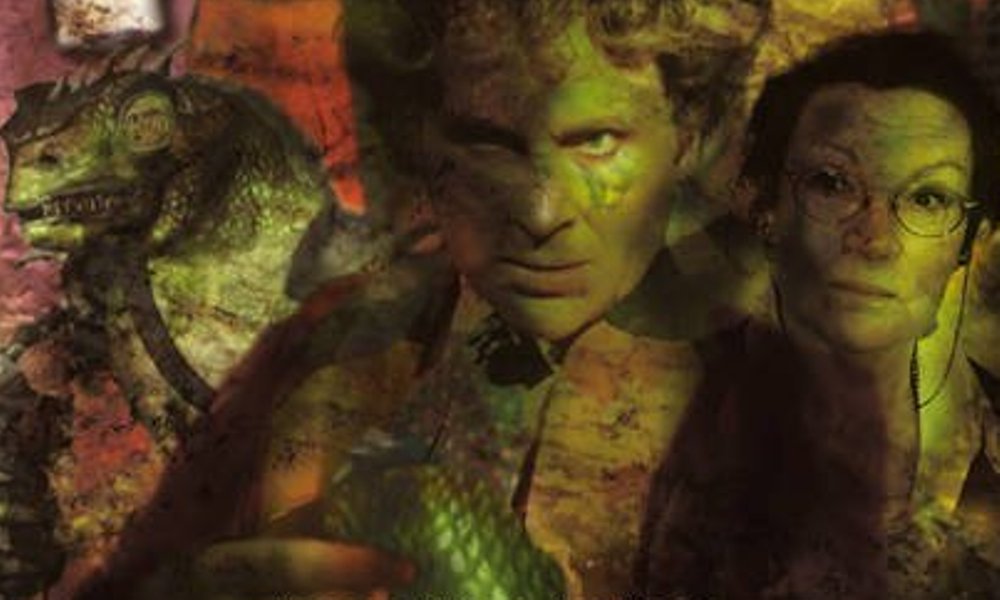 “You see, Evelyn, I am every bit the monster they believe me to be.”

We usually see the Doctor as the hero, the defender. But for 40 years, we’ve watched him break laws and wreak havoc against people and planets across time and space. In his newest incarnation, we’ve even seen him commit genocide onscreen. So for Halloween, Big Finish provided a Doctor Who story from the other point of view – that of the people who were going their own way and living as they thought fit until the alien conqueror destroyed their culture and imposed his will upon them.

The Doctor has passed into Galyari legend as the Sandman, a horrific figure used to scare children into obedience, for if they are restless or noisy, “the Sandman will come for you. He will rip off your hides and weave them into his coat”. But unlike most bogeymemn, this one really exists – he drops in from time to time to ensure that the Galyari remain within the bounds he has set them. Even adults are terrified of him; his bright coat (supposedly made of their own hides) is so horrific that they cannot even look at him.

But that’s nothing on the horror the Doctor feels on his latest visit to the Galyari , now living in a swarm of endlessly travelling spaceships called “The Clutch”, where he discovers that he is being blamed for a series of brutal murders – including skinning children alive.

Big Finish has done scarier audios – aside from the flayed children, The Sandman is about medium when it comes to horror. As a mystery it isn’t terribly complex either; there aren’t many characters or many motives. Its main interest is in the three-way points of view – the Galyari, begging their ancient enemy to stop taking his wrath out on their young; the Doctor, rapidly shifting gears from considering them a people to keep tightly restrained to victims that he must defend and protect; and Evelyn, who has now heard both sides of the story and isn’t particularly impressed by either one.

For that alone, it’s a worthwhile listen. (That, and the chance to snicker at the idea of the patchwork coat being both punishment and painful to see.) Too many Doctor Who stories are based on either the historical event or the new alien baddie of the week; too few exploit the various different ways of viewing the same events and actions.

The Sandman (by Simon A. Forward; starring Colin Baker, Maggie Stables) was released by Big Finish Productions in October 2002.