Torchwood: Into the Silence review 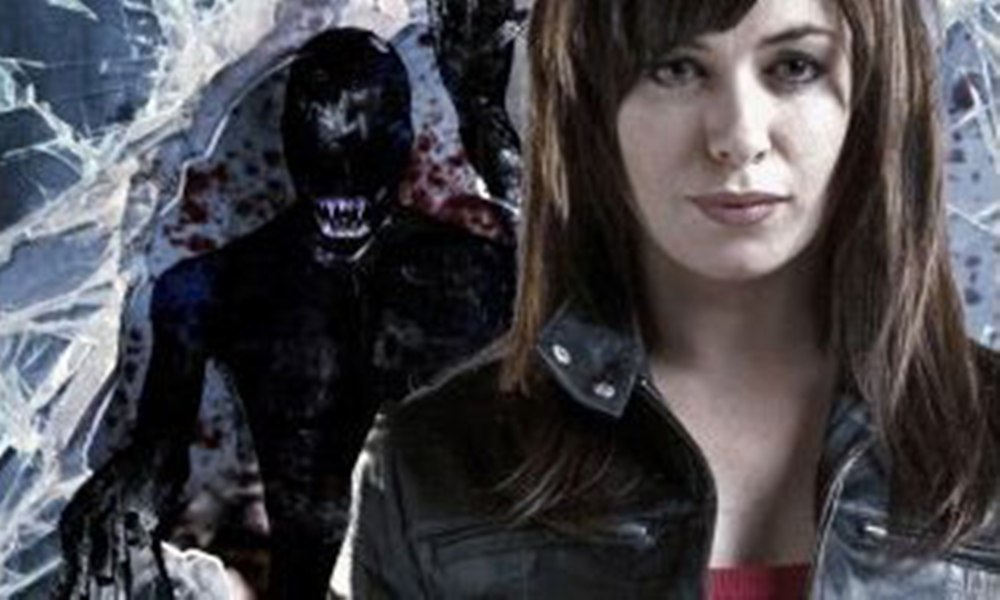 The finest singers in Wales are being hunted and killed one by one, their vocal cords neatly excised. The only witnesses are so traumatised they can barely speak. As Cardiff prepares to host the Welsh music TV event of the year, Torchwood come up with a clever plan to trap the otherworldly culprit. At the last minute things go horribly wrong and a choice has to be made.

Into the Silence follows the standard Torchwood formula: people are found killed under mysterious circumstances; Torchwood investigates and finds evidence of alien involvement; they come up with a plan; there’s a conclusive but morally grey ending. The sci-fi is solid but this is not really a novel about shape-shifting aliens and rifts in time and space, it’s about loneliness and the human condition. The beauty and power of the human voice become a metaphor for the soul and our ability to connect to one another. This is expressed through the lives and deaths of the victims and the loved ones left behind, all of them struggling in their own way; with old age, disability and illness, fading love; all of them seeking, finding and losing redemption through song.

First time Whoniverse writer Sarah Pinborough shines when developing her own characters, but struggles to give credible voice to the regulars. Gwen is by far the most vividly written and it’s always good to see a strong female lead (although her reticence in questioning witnesses without Jack is most uncharacteristic). Dumping her earlier conflicts to give a Gwen who is “Torchwood through and through” and proud of it is long overdue. The flirtatiousness and closeness between her and Jack is within canon even if it is unsubtle, but when you add her lusting after a third man it all goes a little too far, especially as we are told Gwen loves Rhys, rather than shown it. Jack’s brash sexuality balances the inner loneliness it masks. The tantalising “Ianto Jones goes undercover in a male voice choir” blurb could have provided so much potential but in practise he is underused, and it’s very odd seeing him so squeamish about bodies and openly envying Jack and Gwen the capacity he “knows he lacks” to deal with violence and death. Hasn’t he always been Torchwood’s official Corpse Disposer? Ianto and Gwen come off a little awkward, and Ianto and Jack’s relationship relegated to a single sexual anecdote. Funnily enough the most affecting inter-team relationships is Ianto’s with poor, deceased Toshiko. How her and Owen’s loss have affected the team is shown in both emotional and practical ways, and little details like Ianto trying to use Tosh’s computer pop-ups are far more moving than open grief.

The team are supported by a crumpled London police inspector seeking redemption since he took the fall to cover up alien involvement in a crime, an act which saw his wife leave him and his career in tatters. It’s not so much that the character is a well-worn archetype; it’s more that DI Cutler feels shipped in from an entirely different book. Of course there are good stereotypes and bad ones, and DI Cutler is one of the good ones. The same cannot be said for the autistic child hero and readers with personal connection to autism might want to avoid this one for fear of inducing a coronary. Probably the strongest character is the alien itself, and one exceptional passage cleverly subverts the reader’s perception. This is perhaps the series’ most well developed, complex alien. That a creature so destructive can be viewed sympathetically is a gift. The “Silent Planet” is a horribly intriguing concept (although it’s confusing that one moment Jack recalls it as a mysterious legend hidden far from sight and the next reporting what sound like awfully thorough “surveys” done on it).

This novel feels original, which is an achievement considering it directly recycles significant parts of three episodes (Torchwood‘s Small Worlds and Doctor Who‘s Midnight and Fear Her). It’s a shame so many elements have been done before – the theme of child sacrifice should be terrible and emotional, and it would be, if Jack didn’t practically make a habit of it. The more leisurely pace fits the creepiness and poignancy. Overall it’s not the best or the worst Torchwood story, but it’s different and a satisfying read.

Into the Silence (by Sarah Pinborough) was released by BBC Books in July 2009.