Doctor Who: Castle of Fear review 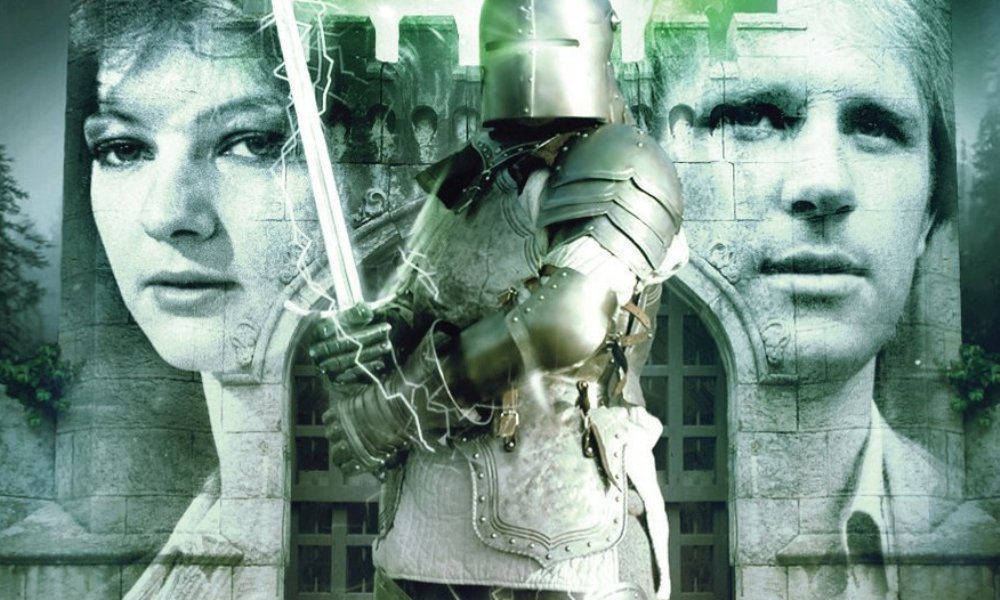 It’s possible that in comparison to the sustained comic madness of The Kingmaker, no Fifth Doctor audio will ever seem funny again.

That’s bad news for Big Finish’s October Doctor Who release, Castle of Fear. True, it’s got several things going for it – it’s written by Big Finish veteran Alan Barnes; it’s set in the village of Stockbridge (of comics and Circular Time fame); it’s got Peter Davison and Sarah Sutton, both of whom have a better-than-average sense of comic timing; it’s even got an unashamedly Pythonesque storyline.

While Alan Barnes’ previous offerings may have the occasional laugh-out-loud line, though, none of them are comedic story lines – quite the opposite, in fact. And while Castle of Fear is populated with guest actors who are seemingly filled with glee at the prospect of serving up thick slices of ham, the John Cleese “Your mother smelt of elderberries” school of acting only works when the material is, y’know, funny.

Castle of Fear, not to put too fine a point on it, isn’t. At least, not consistently. That’s a pity, too, because the plot itself is clever. The Doctor and Nyssa, visiting Stockbridge on Boxing Day, 1899, discover trouble in the time lines when a doctor with a blue cabinet and a vegetable on his lapel shows up as a character in the local mummer’s play. Not surprisingly, the Doctor decides to track the anomaly back to its source in 1199, and becomes entangled in the origin of the legend of Saint George and the Dragon – complicated by the appearance of some unexpected old enemies.

The guest stars are certainly enthusiastic, and include such respected names as John Sessions and Susan Brown (fresh from the amazing Torchwood: Children of Earth miniseries). If they’d been given good material to work with, there’s no doubt they would have made it into something really special.

The regulars are also an inspired choice for comedy – Davison’s Doctor is the ultimate straight man, and Sutton’s Nyssa is the queen of the dry, sly, unexpected one-liner. All in all, the whole play feels like one big lost opportunity – a series of cliches about medieval England instead real social commentary, which is what made Monty Python, and for that matter, The Kingmaker, so hilarious.

However, all that said, Castle of Fear is part of a trilogy of Fifth Doctor and Nyssa stories set in Stockbridge. It has a cliffhanger at the end which, one presumes, will slide seamlessly into November’s release, The Eternal Summer. Many a trilogy has survived a less-than-stellar first part, but those on the fence may wish to wait and see how the rest of the trilogy shakes out before committing their hard-earned money to Castle of Fear… the comedy that should have been.

Castle of Fear (by Alan Barnes; starring Peter Davison, Sarah Sutton) will be released by Big Finish Productions in October 2009.