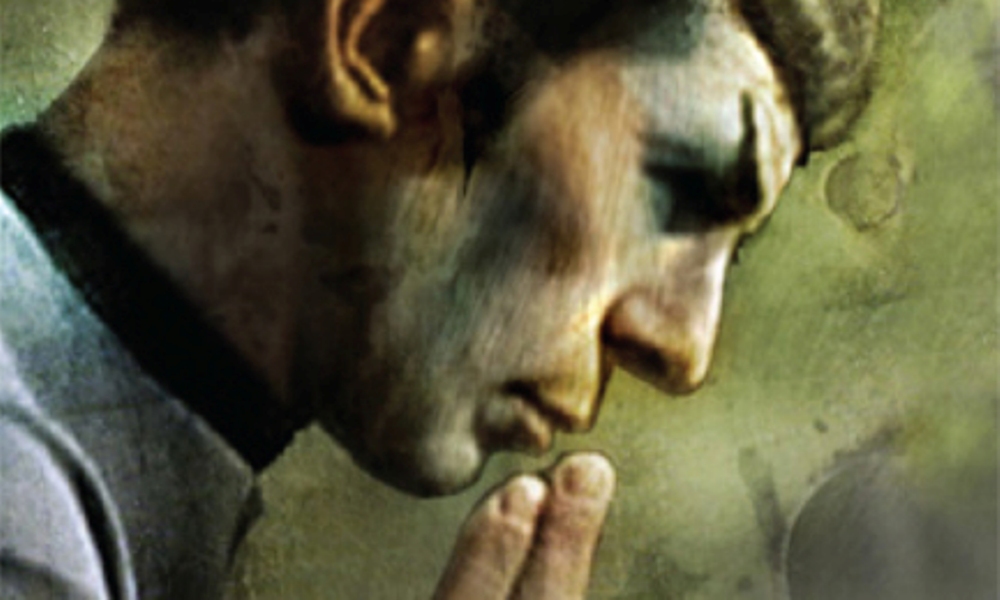 Troublesome Minds, written by Dave Galanter, is an Original Series novel set in the final year of the Enterprise’s five-year mission. When Captain Kirk orders the Enterprise’s crew to answer a distress call and save aliens from a certain death, he’s unaware of the ramifications of that decision. Soon he finds himself in the middle of a war that his decision was directly responsible for, and has to deal with the fact that Spock might be under the influence of a “troublesome mind”, the very powerful telepath the Enterprise rescued. Will he be able to solve the situation, or have to live with the knowledge of being responsible for many deaths and the tarnishing of his first officer’s mental health?

Dave Galanter has said that he wanted Troublesome Minds to feel like a regular Original Series episode, and he was successful in this regard, with all the pros and cons that includes. He certainly tells an interesting story with a well fleshed-out alien culture, but in the end as with many episodes it’s hard to accept the events of the novel as part of the bigger picture, especially the very end. One would assume Spock’s actions there, which are implied to be a factor in Spock’s decision to choose the path to Kolinahr, would be mentioned later on in some way or form and maybe even hamper his future career.

I like it when an author makes good use of his personal background without overdoing it, and when he makes use of the Isitri’s sign language Dave Galanter’s knowledge about contemporary sign languages certainly helps a lot in bringing the concept across. The idea of a strong telepath having a whole planet under his control isn’t overly original at first sight, but here the twist that Berlis isn’t really 100% aware of his power and isn’t a real “bad guy” per se does the trick. Actually, the ambiguity of several things in this novel is one of the main strengths of Troublesome Minds; another good example would be how very open-ended the question over Spock’s actual culpability for his actions in the final phase of the novel remains.

The characterisations of the known characters are fitting, and I especially liked how Galanter wrote Kirk dealing with the dilemma(s) he created by rescuing Berlis. All the important original characters are well fleshed out, too, so in the end the main problem for me is that I would have liked to see more of the TOS characters beside Kirk, Spock, and McCoy, but I guess the focus on these three is another con – at least in my opinion – of trying to stay true to the Original Series, where the big three often stood in the spotlight, too.

Overall an above average novel with a well-executed idea and only minor problems. I would recommend this novel especially to fans of old-school TOS.

Troublesome Minds (by Dave Galanter) was released by Pocket Books in June 2009.