Doctor Who: The Rapture review 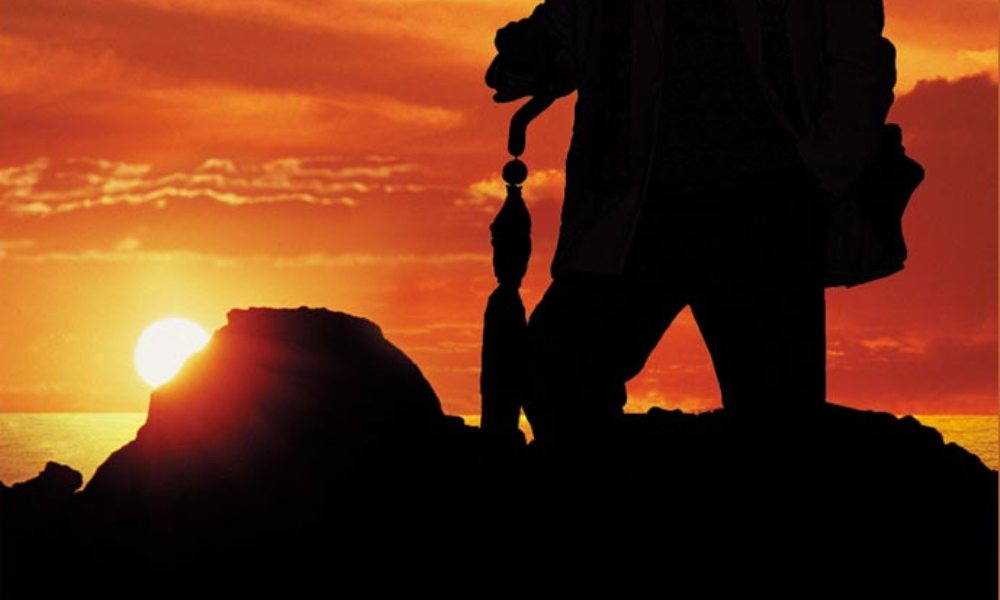 Ace starts The Rapture desperate for a vacation; she is still traumatised by the events of Dust Breeding and Colditz. (It isn’t necessary to have heard those previous audios, but their plots will be spoiled.) Although she’d asked to go to London, the TARDIS ends up in 1997 Ibiza, where the biggest event is the recent opening of the Rapture dance club. That seems innocent enough, so soon Ace is off dancing, surrounded by new friends her own age. The happy holiday ends when she discovers that one of those new friends has carried her picture in his pocket for years…

Outside, the Doctor is troubled to learn that the club’s DJ owners have been telling everyone that they are angels, come to Earth to spread the word of God via music. “In my many, many years of experience,” he grumbles, preparing to go after Ace, “people claiming to be angels tend to be the opposite.”

Lidster isn’t the first to come up with a plot that consists of harnessing youthful energy, or supposing that trance music does exactly what it says on the tin. However, he’s added new depth by including plotlines dealing with emotional problems and mental illness. In addition to Ace’s post-traumatic stress disorder, Lidster introduces Caitriona, who is using drugs and the music to self-medicate her many issues. There is also a lot of time spent exploring the ups and downs of family ties.

But despite this, The Rapture doesn’t stand out. Having set up all that complexity, it doesn’t do much with that potential, although there is one plot wrinkle that happens after the end credits run. Big Finish has other audios that are funnier or darker or more complex or better character studies. If you count the Eighth Doctor and Lucie audios, it even has one that is more musically complex – most of The Rapture‘s music is generic and repetitive, indistinguishable from any of a hundred disco-flavoured workout mixes. (Don’t listen to this one if you have a headache. If it’s not the backbeat pounding, someone is probably shouting at someone else – Aldred and McCoy deliver at least half their dialogue at the top of their lungs, either yelling over the music or shouting furiously at someone.)

The Rapture is mostly going to appeal to people who are fond of the “Ace has an upsetting learning experience while the Doctor practices amateur psychology on her” trope that was so prevalent in their televised stories. If that isn’t your cup of tea, The Rapture won’t be either.