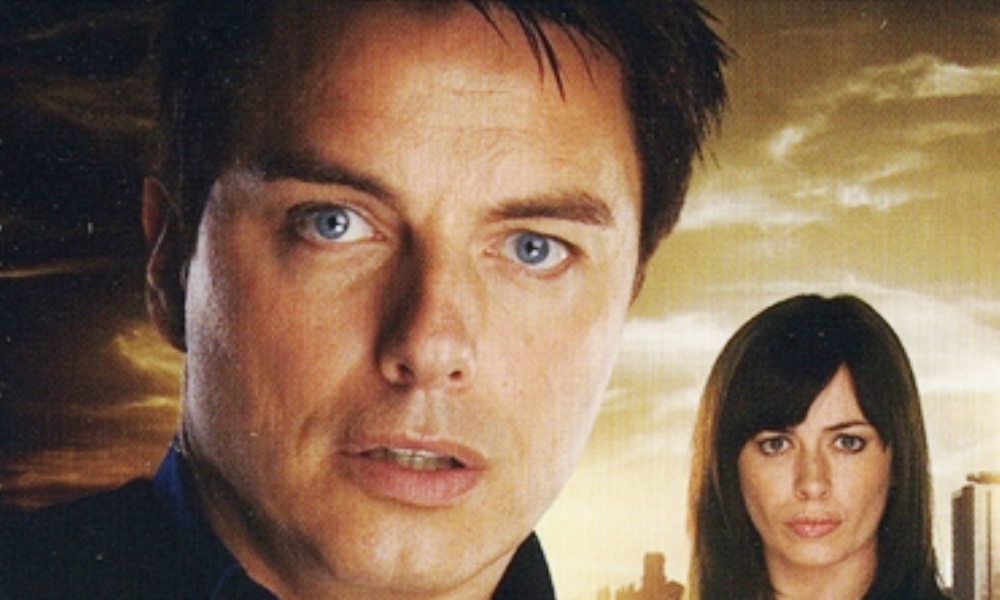 Out on patrol, PC Andy Davidson comes across a very wet young woman who appears to be armed with a radar gun of some kind, arguing with a shopkeeper who claims she’s shoplifted a coat from him. Andy arrests her and then calls in Torchwood, as the girl won’t speak, and he’s concerned about the origins of the radar gun.

In the week before Torchwood: Children of Earth aired, BBC Radio 4 aired another three Torchwood radio plays. The first of these was Asylum, which is Anita Sullivan’s first story for Torchwood, and she makes a reasonably good job of it. Much of the story is told from the point of view of the young woman, Freda, via interior monologues which slowly reveal that she’s not from this time period.

Asylum is unusual in being the first official Torchwood story to show us the Torchwood of the future – although we only get a very brief glimpse of it.

The Torchwood leads make a better job of the radio play this time around; in part it helps that there’s a smaller cast – the three leads, plus PC Andy and Freda – than in Lost Souls, but there’s also the fact that they’ve got a bit more experience this time around.

This story is more straightforward and more focussed than in Lost Souls, which also makes for a better story. Anita Sullivan has a good grasp of the Torchwood characters, and Freda is an interesting character for whom it’s easy to feel sympathy. Sullivan’s narrative pacing is also good – with quiet character moments interspersed between the action scenes.