Doctor Who: The Prisoner of Peladon review 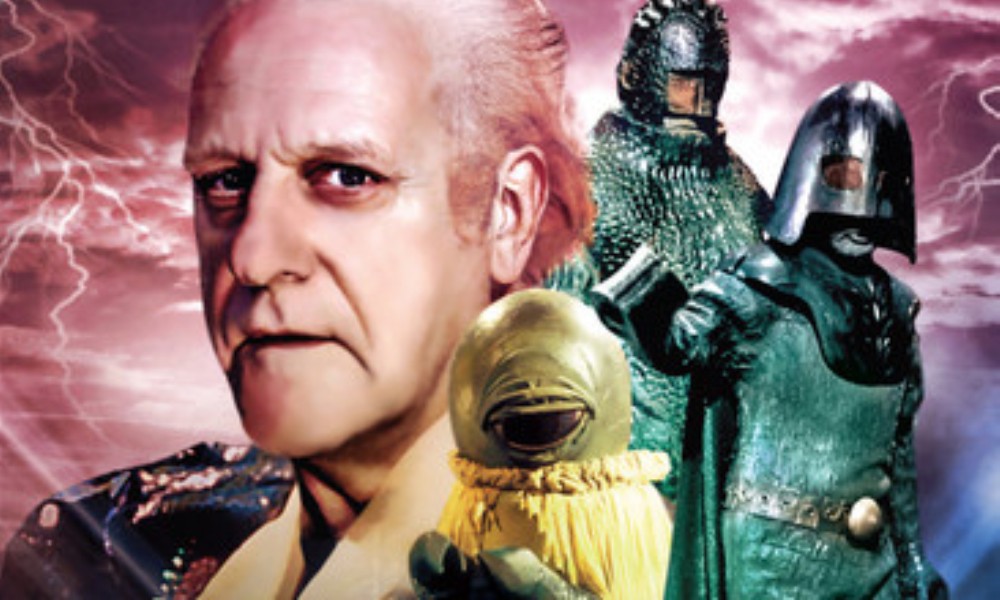 In The Monster of Peladon, Queen Thalira told the Doctor that her father had told her many stories of him. Prisoner of Peladon is the first – a bedside story of revolution, deceit, and the Doctor’s intervention.

Five years after The Curse of Peladon, the planet has become a haven for Martian loyalists. There has been a bloody revolution, the royal family has been slaughtered, and leaders of the old regime have been given the chance of signing allegiance to the new government or disgrace and execution. The Doctor horrifies both the king and the leader of the Ice Warriors by casually calling this a dark time and preparing to leave them to their fates. But he changes his mind about leaving when King Peladon asks him to stay.

It isn’t long until an Ice Warrior is murdered in the courtyard, skewered by a Pel sword, the first of a series of murders and disappearances. The refugee leader is furious. The Doctor is curious. The king is afraid. Afraid for his people. Afraid for the refugees. And afraid because the night it all happened, a light was seen in the Prisoner’s Tower – sealed for centuries and reputed to be haunted.

The two-voice format works slightly against this audio; an all-male cast is unable to come anywhere near Alpha Centauri’s piping voice even in falsetto. However, aside from Centauri sliding from soprano to baritone, Prisoner of Peladon is an excellent audio in the classic murder mystery format. It’s a fairly standard puzzle – with only an hour to work with, there is never much time to introduce major plot twists to the Companion Chronicles – but the mystery and its solution are solid.

There are shout outs to Aggedor and even Princess Josephine of TARDIS, which will make canon purists happy. But you don’t have to have watched the show from the early seventies for this adventure to make sense. New listeners will get enough information to be able to enjoy the story for its own sake. Hopefully this will not be the last time the Chronicles return to Peladon – a hope echoed by Troughton in the Extras interview.

The Prisoner of Peladon (by Cavan Scott and Mark Wright; read by David Troughton) was released by Big Finish Productions in September 2009.