Almost a year later, Sapphire and Steel are assigned again.

The blub on the back of the case is vague, mostly because little can be said without spoiling major plot points. A woman reminisces endlessly about housecleaning and her husband and how the neighbours aren’t very nice. Randomly, someone named Davey disappears while he’s listening to his CDs. His friend Polly is frantic, frantic enough to take the help of the two unexpected strangers.

But these aren’t the familiar tones of David Warner and Susannah Harker. Sapphire and Steel are being played by Blair McDonough and Anna Skellern, speaking with thick Australian accents (and occasionally Australian slang as well). Their personalities have also been transplanted: Sapphire is short-tempered and downright rude, while Steel is kinder. Both are young, impetuous, and prone to act impulsively, which is why Ruby (voiced by the usual Lisa Bowerman) appears to help with the assignment. Interestingly, aside from a few snide comments, Ruby shows little surprise at her suddenly younger and rawer compatriots. But despite Ruby constantly referring to them as deceased, is this really the end for the older Sapphire and Steel?

Second Sight is an excellent idea unfortunately watered down by three major flaws. The first is the Annie character, a Caribbean maid who gets visitations from a psychic talking pig. I’ve listened to this story several times now, and the point of the pig still escapes me. The story barely needs a psychic in the first place, and adding the pig just seems bizarre for the sake of being bizarre.

The second is Big Finish succumbing to the temptation to overuse audio effects. They’re trying to emphasise the flaws in the recordings that Davey listens to, but long passages of skipping and repeats only makes the listeners wonder if it’s their CD player that’s misbehaving, not Davey’s.

Third and worst is that the audio squanders a lot of momentum by starting with and spending so much time airing the frankly boring interview. The story being told will end up quite chilling, but it could have laid the groundwork with half the airtime – instead, it seems as though all of the plot padding comes from Mary’s mundane and insular life.

The premise of the new Sapphire and Steel makes Second Sight worth listening to, but it is unfortunately far from the strongest adventure in the range. 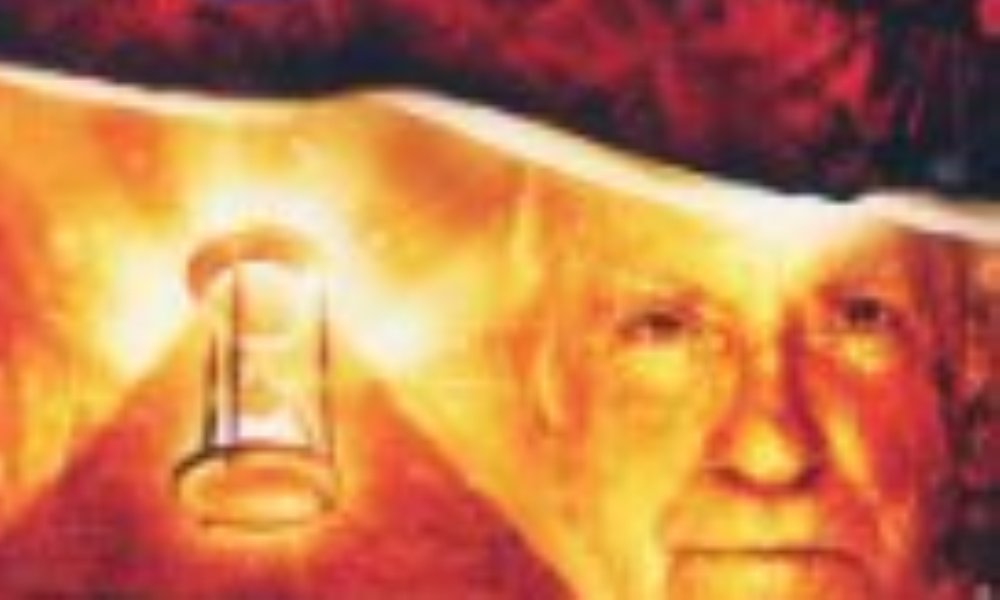