Doctor Who: The Stuff of Nightmares review 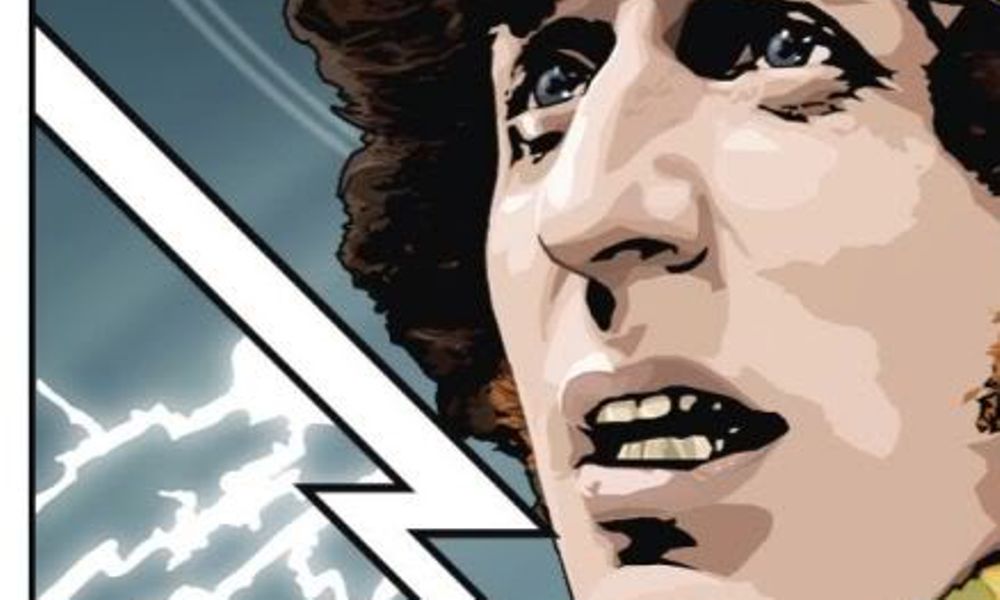 “They mostly come out at night. That’s when stuffed animals go hunting. Their victims rarely hear them until it’s too late.”

The emphasis is on stuff in Hornets’ Nest: The Stuff of Nightmares, the first of Paul Magrs’ five-episode audio-only arc.

It begins with Mike Yates reading this classified ad: “Wanted: Retired army Captain for light household duties and fireside companionship. Must tolerate mild eccentricity and strong scientific advice. Knowledge of giant maggots, super-intelligent spiders, and prehistoric monsters a positive boon”. At the other end of this intriguing message is a cottage in Sussex containing a surly housekeeper, an equally bad-tempered wolfhound, an unseasonal hornet infestation, an extraordinary quantity of taxidermy specimens – and the Fourth Doctor.

“It’s the timelines, isn’t it?” Yates blurts, realising that a time traveller can be anywhere at any time. (He’ll go on to retcon BBC’s UNIT dating controversy by adding “Here you are – back as you were in the seventies.”) Judging from the adventures he alludes to, the Doctor has just left Leela; his only response to learning of his future regenerations is a laconic “Did I? How annoying for all of us”.

Their reminiscing is interrupted when a stuffed weasel suddenly reanimates and launches at the Doctor, the first of several attacks. All of the creatures in the cottage are there to keep them contained because they are coming back to violent life. Yates has been called in to help the Doctor foil the plans of whatever is controlling them.

The major selling point of the Hornets’ Nest series is the return of Tom Baker to the role he left 30 years ago. Unfortunately, despite the poetic exposition Magrs has written for him to say, Baker seems a bit flat, too old and tired to whip up the lunatic energy of his Doctor. It’s not helping that he’s carrying most of the story; although there are three supporting actors, including the able Richard Franklin, the audio is mostly a fireside tale the Doctor is telling Yates with the audience listening in. The next CD is going to be much the same, as the Doctor promises, Scheherazade-like, to tell Yates the story of the Dead Shoes while they kill some time.

It’s impossible to judge The Stuff of Nightmares as an individual story because it isn’t one; it is only the introduction to a storyline that is apparently going to take all five episodes before it is resolved in December. However, if you go in knowing that it is a cliffhanger and that Tom Baker is not the person he was three decades ago, the general setup is fairly interesting.

The Stuff of Nightmares (by Paul Magrs; starring Tom Baker, Richard Franklin) was released by BBC Audio in September 2009.