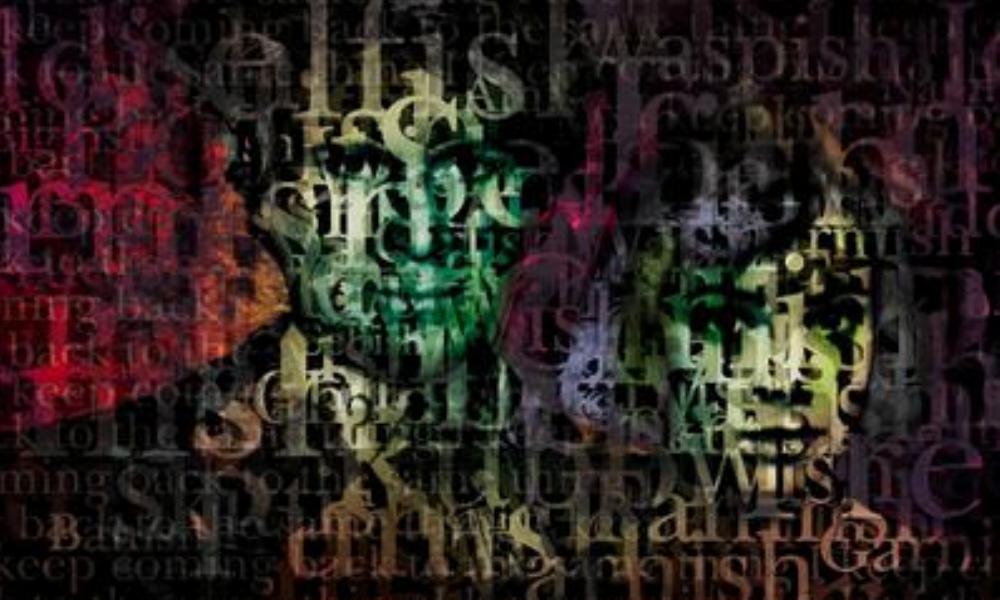 The Sixth Doctor and Peri have arrived at a convention of “linguists, lexicologists, and logo-maniacs” to see the releasing of the Lexicon, a massive verbal and written compendium of every known word in every known language. But one of the leading workers, the Doctor’s friend Osefa, has committed a suspicious-looking suicide, leaving behind a note full of basic grammatical and spelling errors. While the Doctor investigates what he believes to be a sloppily-covered murder, Peri has made friends with someone her own age who likes wordplay as much as she does. Unfortunately, he’s also a local radical who wants the ultimate freedom of speech – the end of context and the unity of the single “omniverbum” – the word at the centre of creation.

In the beginning was the word… and the word wants everything to begin all over again.

Many people mention …ish as one of their favourites. A plot that dances on definitions and juggles concepts would be irresistible to any word lover – it’s amazing how many meanings “ish” alone has. Also, a story that focusses on speech is tailor-made for the audio medium, and the Sixth Doctor and Peri – the most erudite of the Doctors and the companion who speaks a slightly different language – are the perfect pair to play it. Both Bryant and Baker can rattle off difficult dialogue at speed and completely in character. Although it must be said that it is a difficult, complex plot; don’t do anything else while you’re listening because the storyline requires full concentration to make sense.

It must also be said that …ish is not one of my favourites, because frankly, even after listening several times, I’m not sure that the plot does entirely make sense. But my biggest complaint is more nationalistic than anything – my main problem is that …ish includes a big showdown on the differences between English as spoken by the English and by the Americans and neither the author nor Bryant are conversant with American English. What could have been a brilliant and educational scene instead wobbles repeatedly. (For instance, we use both “jam” and “jelly” and even distinguish between the two, while in no state of the Union does “keister” rhyme with “shyster.”) Someone from Great Britain or Europe would probably never notice, and several American fans handwave it away, happy as they are with the rest of the story. But I can’t get over the inaccuracies long enough to enjoy …ish.