Doctor Who: The Glorious Revolution review 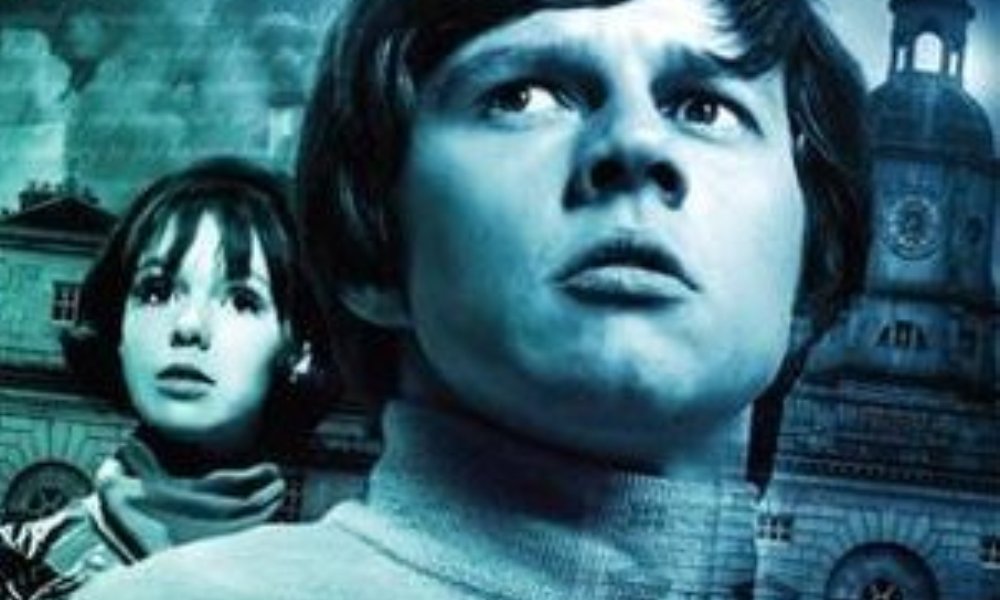 After the release of Helicon Prime, Frazer Hines was widely acclaimed for his performance as not only Jamie McCrimmon, of course, but also his ability to play the Second Doctor in a manner eerily reminiscent of Patrick Troughton. I didn’t hear Helicon Prime myself, but as a big fan of both the Second Doctor and Jamie, I eagerly awaited the release of The Glorious Revolution.

According to the CD Extras, writer Jonathan Morris decided upon the setting for this story by trawling through British history and cottoning upon an event that hadn’t already been done in Doctor Who – a rarity indeed, I’m sure. I was surprised that the Glorious Revolution hadn’t been covered before (even more surprised that I as an American knew more about it than Morris did before writing the play, especially as I don’t know very much), but that’s probably for the best, as it makes such perfect fodder for a Jamie story, seeing how it directly leads to the events of the Battle of Culloden, where of course we first met Jamie in The Highlanders. If not for the overthrow of James II, his grandson Charles Stuart obviously wouldn’t have been mustering an army to retake the throne.

It is into the events of the Glorious Revolution that the Second Doctor, Jamie, and Zoe find themselves propelled, first protecting Queen Mary of Modena and her infant son from crowds on the streets as they attempt to flee England, and then coming into the company of King James II himself. In some ways it’s a paint-by-the-numbers Doctor Who historical story – the Doctor and company find themselves caught up in historical events that they cannot change or alter, occasionally making tiny contributions that fit into the established pattern of events (for example, it is Jamie who creates the rumour that Irish forces are on their way to London, leading to the “Irish night”). However, Jamie of course wants to do more than just observe the historical events; he wants to affect them himself – but the Doctor will not and cannot let him. This is a Doctor Who trope most recently seen in The Fires of Pompeii that goes all the way back to The Aztecs in 1964, but Jamie’s personal relation to these events gives it an extra bit of emotional oomph that these discussions can often lack. Unfortunately, after this is resolved, the plot straightens out and becomes a fairly linear journey story, though there is a fantastic bit where the second Doctor bluffs his way out of a riverboat inspection.

The frame story sees Jamie, his memories having been wiped by the Time Lords after the events of The War Games, visited by a member of the Celestial Intervention Agency and asked to recount the events of this story. It’s passable enough, and there’s an attempt to heighten the drama by having the mid-story cliffhanger occur during the frame narrative, as the temporal shenanigans of the flashback threaten to spill over into the “present” for both characters. It’s a really interesting idea, and I actually wish that more had been done with it – by the time it had been resolved pretty easily, I was imagining a mind-bending adventure where the characters in the frame interact with those in the flashback to ensure the integrity of history, and I was disappointed that it was not to be.

Hines is joined by Big Finish stalwart Andrew Fettes (he appeared in The Sirens of Time, you know!) for this release; Fettes plays two roles. The first is that of Jamie’s CIA visitor, who (as Fettes himself says in the CD Extras) is a fairly typical stuffy bureaucrat type, though he has his moments. (His performance is highly reminiscent of Nickolas Grace’s Straxus from the New Eighth Doctor Adventures, and I initially wondered if they were supposed to be the same character.) Fettes’s true standout moment, however, comes in his performance as James II, which is a perfect mixture of paranoia, world-weariness, and honour – you can see why this man used to be an inspiration, as well as how he was beaten down by the events in the world around him. His scenes in conversation with Hines as Jamie are great, and my biggest disappointment in his performance is that there’s simply not that much for him to do in Part Two, as James spends much of the episode hiding in various locations.

But the true standout of The Glorious Revolution is obviously Frazer Hines himself, who essentially plays three characters here – old Jamie, young Jamie, and the Second Doctor. It goes without saying that he’s exactly right as the older Jamie, having experienced a lifetime of normal living since he left the Doctor in The War Games, but what’s also impressive is the way that the old Jamie of the frame story is instantly distinguishable from the young Jamie of the flashbacks, with Hines ably pitching his voice to sound just like it did back in 1969. And, of course, there’s Hines’s recreation of Patrick Troughton’s Doctor, which is eerie in its accuracy. I’m not one of those people who thinks that new actors should take up the role of old Doctors, but it’s easy to see why people think Hines should play the Second Doctor after listening to this. Between all three of these performances, it’s easy to see why director Nigel Fairs claims in the Extras that he had no work to do in directing this story; Hines seems to step into all of these roles effortlessly.

The Glorious Revolution has a fairly middling story – it’s well-trodden ground in Doctor Who, but it’s well-trodden for a reason, and Morris manages to do a few new and interesting things with the story type that elevates it above others of its ilk. But what really elevates this story is Hines’s excellent performances, which just captivate the listener; it’s easy to see why it’s just been announced that he’ll be reprising his role as Jamie for a Big Finish mini-season with the Sixth Doctor in 2010. 40 years since the end of The War Games, and it’s like nothing’s changed. The Second Doctor and Jamie McCrimmon live on.