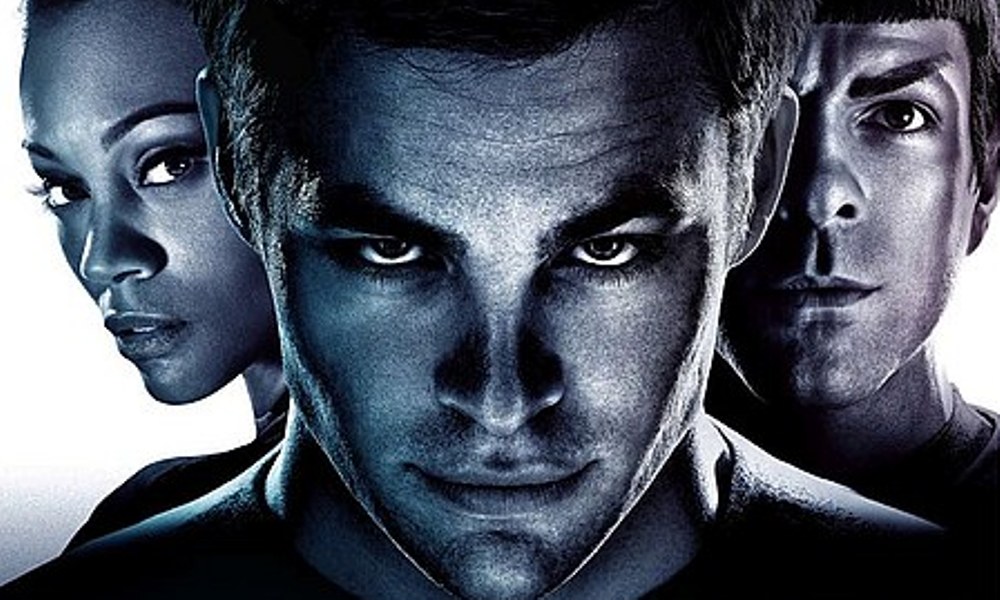 After a long Star Trek hiatus, Alan Dean Foster returns to Trek literature with the novelisation of J.J. Abrams’ new blockbuster Star Trek movie featuring a new cast playing the known Original Series characters. James Tiberius Kirk is a troublemaker without focus until a Starfleet captain named Pike challenges him to do something with his life by joining Starfleet. When Vulcan is attacked by an insane Romulan from the future, he gets his chance to shine, but not without serious opposition from a Vulcan commander named Spock…

Let me preface this review by acknowledging that I haven’t seen the movie yet, so it is purely based on what is on the pages, and what is on the pages is rather disappointing. The story itself is rather simplistic and has way too many “how convenient!” moments for my taste. Seriously, there are so many scenes in this novel which can only be swallowed if you can suspend your disbelief to a point where you would believe anything, and that is just lazy storytelling in my opinion. I guess that’s mostly the fault of the movie writers, but despite his experience it doesn’t feel like Alan Dean Foster was able to add anything to it that would make the story more credible. Of course, there are some scenes I really liked (the meetings of old Spock with both Kirk and his younger counterpart, for example), but overall the story lacks coherence and feels more like a series of loosely connected incidents than a true story.

It’s hard to talk about the characterisations, since these are known and unknown characters at the same time. While they share certain traits with their TOS counterparts, there are more than enough differences, too, so I’ll look at them as new characters. But when I do that, I have to say that the novelisation does little for many of the characters, with perhaps the exception of Kirk and the Spocks. Most of the other characters, including the villain Nero, remain pretty shallow and are little more than supporting characters in the best of cases, and stand-ins in the worst cases.

Overall, a very mediocre novel. Looking at the success of the movie I can only assume that the actors and/or effects are covering up how forgettable and shallow the story actually is. Sadly neither can help this novelisation much and despite his experience with Star Trek novelisations, obviously Alan Dean Foster wasn’t able to salvage the sub-par story he was presented with. One can only hope that the recently-announced new-timeline novel written by him will have more substance.

Star Trek (by Alan Dean Foster) was released by Pocket Books in May 2009.