Doctor Who: Judgement of the Judoon review 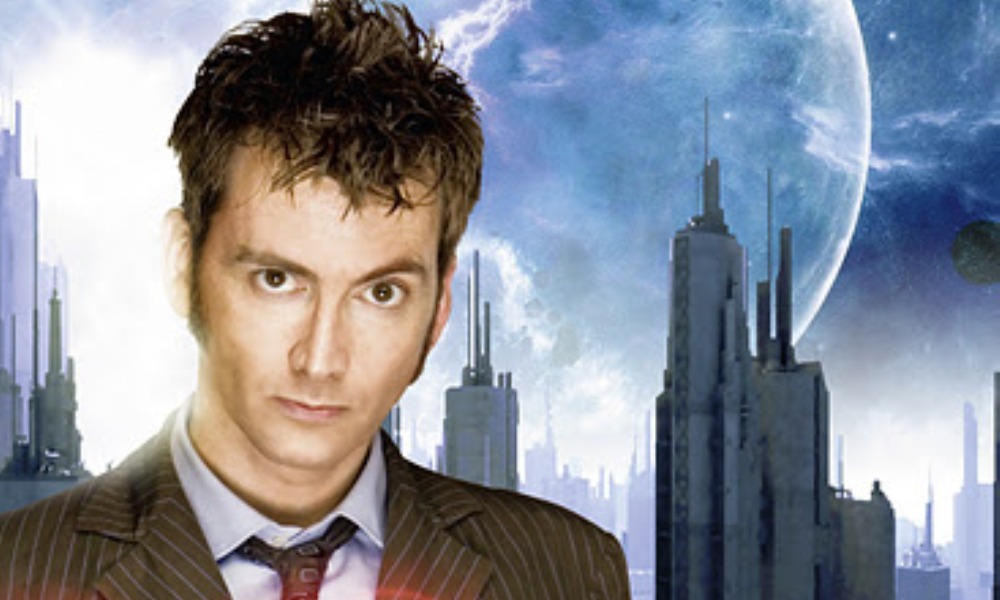 It’s 2487 and humanity has reached the farthest stars, but not all of them glitter. In the grimy city-state of New Memphis, a beleaguered intergalactic travel hub proves the perfect cover for all manner of criminals from the petty to the very, very ambitious. But all the spying and double dealing is coming to an end – it’s our old friends, the Judoon! But they aren’t friends to the space freighters doing business around New Memphis, who are almost killed in the Judoon’s hunt for a wanted criminal, the Invisible Assassin.

The Doctor (travelling alone since the loss of Donna) comes to the rescue and soon arranges a partnership with the Judoon Commander, keen to avoid the inevitable damage of Judoon justice. When their paths cross that of a desperate young girl detective, the team have 24 hours to solve four different mysteries, reunite the lost, and bring peace to a planet ruled by powerful crime syndicates.

Judgement of the Judoon is, at heart, a good old-fashioned detective novel spiced up with futuristic detail; a kind of Raymond-Chandler-meets-Isaac-Asimov tale of mob wars and insurance scams. What makes it work is the relationship between the three main characters, as they form a kind of oddball family. In the acknowledgements, writer Colin Brake credits David Tennant’s “energy and enthusiasm” for “making the Tenth Doctor such a joy to write”, and boy does it show. Brake’s Doctor is completely spot-on; a charming, earnest, quiet genius with very little of the feared Oncoming Storm. His friendliness and enthusiasm, and more than that his sheer kindness and sense of caring, give the novel its heart. Plucky teen detective Nikki is an archetype – at times (when her innate gymnastics and martial arts talent is revealed) it seems like her name could easily be Buffy Mars – but her resourcefulness and emotional layers make her individual and catch her from falling into the trap of being a Mary Sue. Judoon Commander Rok Ma’s personality and especially his sense of humour feels very unforced and a natural character evolution. All bring something to the team: Nikki, her street smarts and daring; the Judoon Captain his police authority and brute strength; but the Doctor, while clearly the leader, seems to mostly keep the others under control and get results by just being really nice to everyone. Oh, and by being really, really smart. One truly tense scene bonds them and the reader sees their mutual worry and care.

The portrayal of the Judoon in general supports what we already know about the Judoon and adds to it, making them much more rounded without losing or contradicting existing canon, and Brake manages to get in some Classic Who shoutouts (why oh why have the Yeti not been brought back yet?). The albino twin assassins are far too obvious a Matrix rip-off, even if it’s pretty well spelled out that this is an intentional homage. The Elvis references are all the funnier for being so underplayed (although Brake possibly missed a trick to have the Doctor bust out a “when I met Elvis” anecdote). There is only a tiny bit of companion loss angst, but the Doctor’s loneliness is evident from his care in the others he meets and his eagerness to work in a team.

The plot manages to give a fifties flavour to what is basically quite a modern story (has Brake travelled through Heathrow Terminal Five?), as gangster turns terrorist. Messages on the dangers of corporate greed and the importance of not judging on appearances are thankfully very subtle. There is a refreshing lack of urgency for much of the book, and even at its most action-packed, there is no cliched, “if we don’t stop this the entire planet/universe is in danger!” moment, which makes the threat more relatable and somehow poignant. The final terrible, tragic reveal is not too hard to guess, but loses no effectiveness for it. Ultimately it’s all about family, about fathers and daughters, about love and betrayal and redemption.

Judgement of the Judoon (by Colin Brake) was released by BBC Books in April 2009.