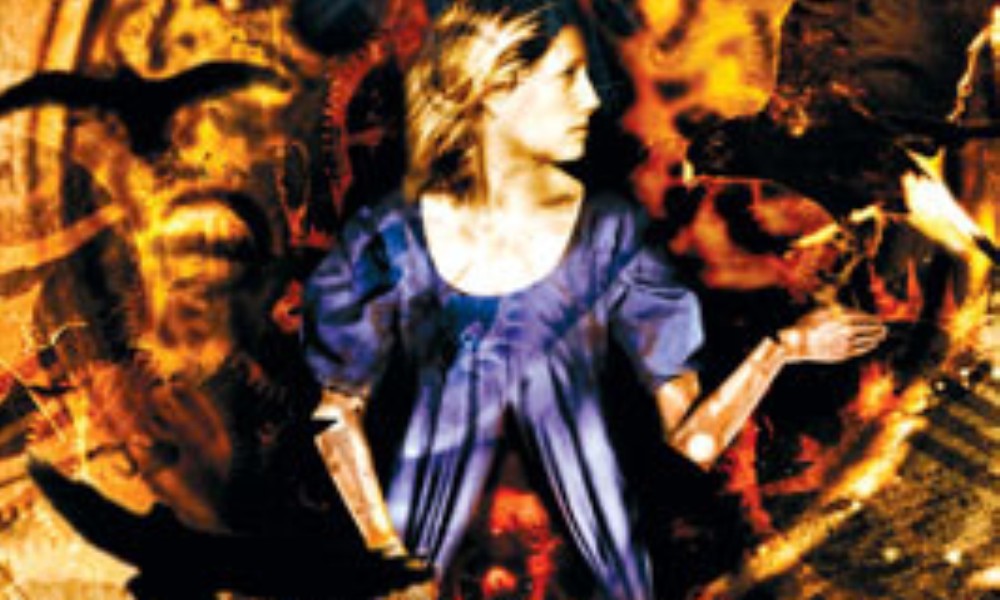 Given their unique interrelationship, it’s almost surprising that it took to the second Big Finish season for there to be a Sapphire & Steel storyline that is specifically centred on time – not just stopping it or travelling through it, but measuring and cherishing it as well.

Sapphire and Steel arrive too late to stop the auction of watches created by Abraham Louis Breguet, although Sapphire thinks that the watches couldn’t be as interesting as their owner – a normal human man who just happens to be over a-century-and-a-half old. Could time have rewarded his interest in timekeeping by granting a prolonged life? Or does the answer lie in the past, where Breguet is forcing himself to create ever more elaborate watches? Originally just interested in the engineering challenges, he has become convinced that if he can make a watch with enough features – here called “complications” – he can breach death itself and restore his wife. How could it not be so, with her ghost telling him exactly what to do?

Taking his title from a Ralph Waldo Emerson quote – “the surest poison is time” – writer Richard Dinnick has drawn the rest of his inspiration from the brilliant Breguet, who really existed and did make a “Grand Complication” watch for Marie Antoinette. (He wasn’t driven half to death by his work, however; instead he founded a company that would, after several mutations, be bought out by Swatch. Doing the research for the is review was almost as interesting as listening to the audio itself!)

It’s the slippery nature of time that makes for most of the drive in this plot; Sapphire and Steel are separated and trapped in several different periods as they chase down not just the source of the breakout but various Breguet creations. This time there isn’t one artefact, but dozens that must be dealt with – and many have mysteriously disappeared through the years, while the others have a jealous guardian.

I can’t quite bring myself to rave about The Surest Poison. Although dark, it’s not the most emotionally churning of the Sapphire & Steel audios. Also, I wish that something based on a delicate piece of precision engineering called The Grand Complication would have been a little more intricate and complicated than this turned out to be. What better than a watch story to have wheels within wheels?

But I won’t rant about it either, because it has no flaws. The Surest Poison is a perfectly good audio, solidly plotted and serviceable, and certainly a good one for anyone who likes time travel stories.