Doctor Who: The Angel of Scutari review 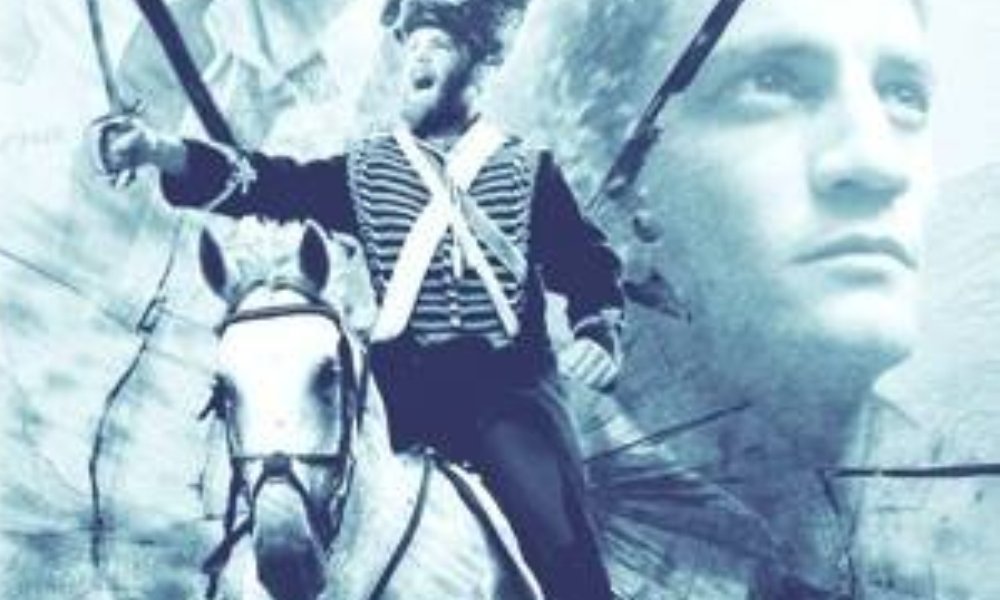 Big Finish’s June Doctor Who release sees Hex meet Florence Nightingale, his inspiration for entering into the field of nursing, while the Seventh Doctor and Ace enter the world of spies and counter-spies after the siege of Sebastopol, during the Crimean War.

Writer Paul Sutton pens a somewhat mixed offering with The Angel of Scutari. Episode One rushes headlong into a minefield of Seventh Doctor cliches: the Doctor claims that landing in the middle of a battle is a completely innocent accident; Ace is angry because she thinks he’s manipulating them; she gets hurt in the battle and the Doctor is immediately frantic with worry and guilt. To top it all off, there’s even a predestination paradox.

Fortunately, things improve as the story progresses. This audio is, at its heart, Hex’s story. Separated yet again from his companions, assuming them to be dead (The Settling, anyone?), Hex focusses on doing what he knows best – nursing.

For perhaps the first time, Hex sees his companions on the TARDIS as they really are… not as he wants them to be. His descriptions of the Doctor and Ace are riveting, and Philip Olivier knocks it out of the park with an amazing performance throughout. Sylvester McCoy and Sophie Aldred are workmanlike as usual, but, unusually, their best performances during the story come when their characters are separated.

Ace’s interactions with one Lev Tolstoy (ably portrayed by John Albasiny) are priceless, while the Doctor is one-upped in the game of manipulation by none other than Tzar Nicholas I (Hugh Bonneville).

The guest cast is stellar, from Jeany Spark as the passionate and dedicated Florence Nightingale, to John Paul Connolly as the crusty journalist William Russell. It’s highlighted, however, by Alex Lowe as Brigadier-General Bartholomew Kitchen. Lowe makes insanity scary again. Too many Doctor Who maniacs are driven mad by some nebulous and incomprehensible desire for universal domination; Brigadier-General Kitchen was driven mad by plain old human war, and the plain old human choices he made during that war.

As usual, sound production in the story is excellent, tackling battle scenes that could easily become a chaotic cacophony and making them reasonably easy to follow. The music is still an improvement over older audios, though not up to the admittedly lofty standard of last month’s Enemy of the Daleks.

A final word about the ending – if you’re the sort of person who goes mad waiting for the resolution of a cliffhanger, you might want to hold off on The Angel of Scutari until the next round of Seventh Doctor/Ace/Hex audios come out, because there’s a doozy at the end of this story. While it may be effective marketing, Big Finish’s recent tendency to stick cliffhangers in places where they won’t be resolved for months can be more than a bit annoying for the casual listener.

That said, as cliffhangers go, it’s a good one. So if you can bear the wait, go for it – and enjoy. Just try not to roll your eyes too much during Episode One, as the Doctor expresses his complete shock that that the TARDIS has arrived in the middle of a bloody battle for, oh, about the ten gazillionth time.