Doctor Who: The One Doctor review 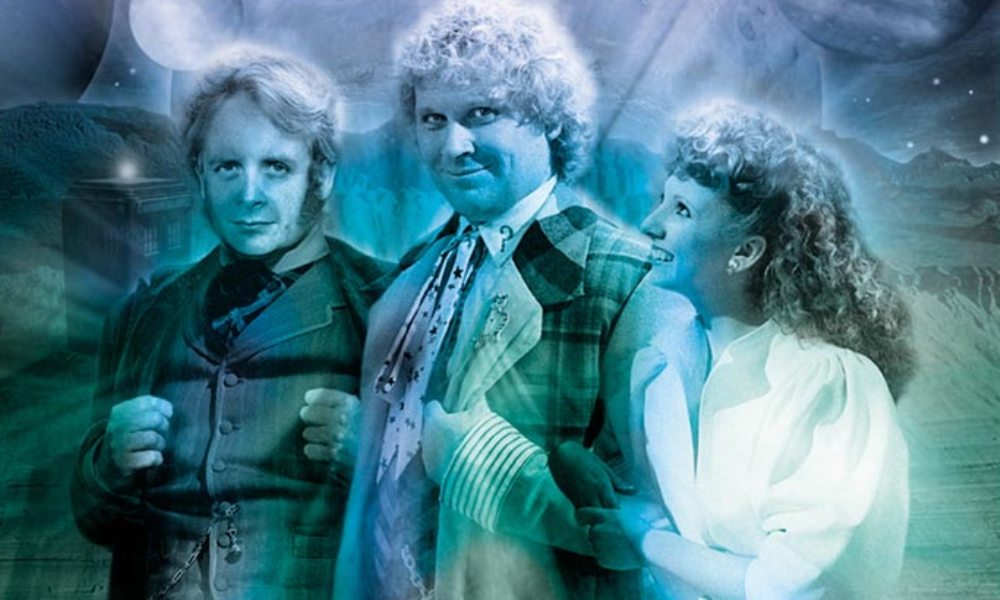 Melanie Bush and the Sixth Doctor have both had their detractors, moreso when paired together. However, anyone who passes up The One Doctor because of that is denying themselves one of the funniest entries in the entire Big Finish catalogue.

Washing up at the “vulgar end of time”, the Doctor and Mel arrive on Generios during the jubilant celebrations for the Doctor’s delivering them from the evil Skelloids. Mel assumes that the Doctor doesn’t remember it because he hasn’t done it yet, but the Doctor is less convinced. He doesn’t have that sense that another self is nearby.

In the meantime, the Doctor is grandly telling the planetary rulers that his victory is due entirely to his psychic screwdriver and his faithful companion Sally-Anne. He wouldn’t, just couldn’t possibly consider taking anything as unnecessary as an award, no matter how often Sally-Anne points out their desperate need for money to repair the STARDIS, no, no, the gratitude of Generios is thanks enough…

The Doctor barges in to have a strong word with the Doctor, who is equally unimpressed by the competition. “You’re the Doctor, I’m the Doctor, we’re all the flogging Doctor – this is MY system!” he snaps, trying to chase what he thinks is a shabbier and impossibly dressed imitation away. But the playacting isn’t as fun when a real intruder shows up, with guns enough to destroy one of the planets in the system, and gives them an ultimatum. With only three hours to provide the treasures of Generios before it is destroyed, both Doctors and companions have to team up to get the job done.

The One Doctor is a no-holds-barred parody of game shows (particularly The Weakest Link), DIY furniture, celebrity worship, quest stories, delivery appointments, and Doctor Who itself. Big Finish even takes a self-referential dig: “You don’t get the same effect with audio,” the fake Doctor sniffs dismissively after the first threatening broadcast. “People want to actually see the monsters.”

Bonnie Langford seems to be appreciating the vacation from Mel’s higher-pitched side – she doesn’t have to scream once – while Colin Baker is obviously having the time of his life ranging from megalomaniacal chuckles through speechless, spluttering outrage with a little bit of simply over the top characterisation just for the fun of it.

The whole audio is shamelessly, joyously, completely over the top. Peppered with quotable lines and sheer silliness, it is a must-own for anyone who likes a good belly laugh. The One Doctor, The Kingmaker, and The Doomwood Curse are my three favourite bits of audio crack fiction, and it’s no coincidence that two of those are Sixth Doctor adventures.