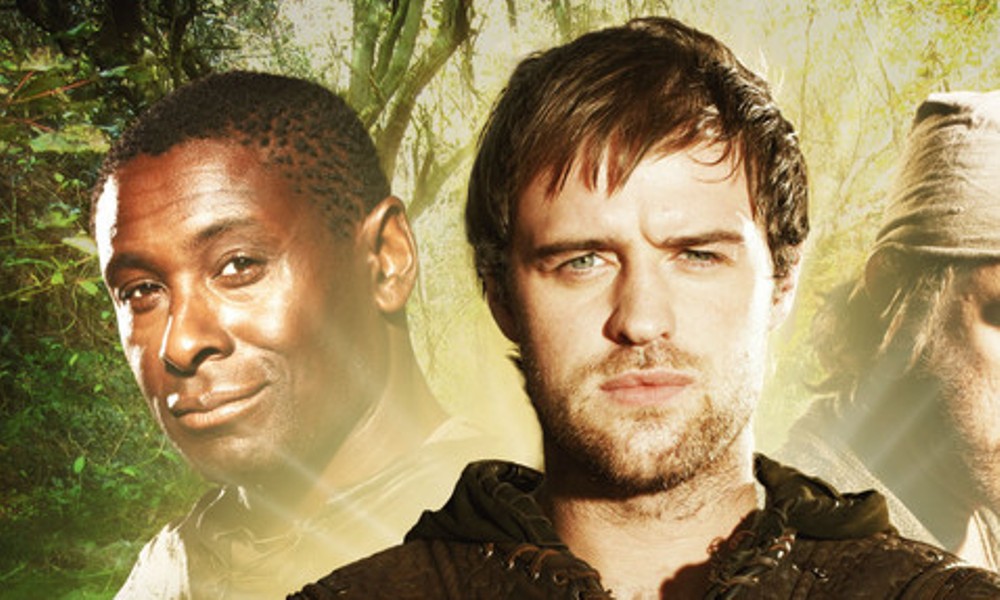 Robin Hood and his gang must escape from Nottingham Castle, but there are dozens of soldiers between them and the forest. Will they be able to escape this time?

The answer, of course, is yes, and that is the chief weakness of this play. It should rely on suspense, but it is quite clear that Robin Hood won’t be killed off in a supplemental audio play. However interesting the discussion about how Robin and the gang will escape, the listener knows full well that he will. In order to keep things interesting, there is a second story wrapped into their escape – a story from when Much, Robin and King Richard were in the Holy Land.

The majority of the play is told in flashback. The Crusaders have just lost a battle, and now he and Much, two of the few survivors, must retreat to safe ground. The odds aren’t good: they’re in enemy territory, with few supplies and fewer reinforcements. Worse yet, it is not just their own lives that depend on their success – King Richard has survived as well, and they must get him to shelter.

Robin, his friends, and a ragged band of Crusaders must get past the Saracens, and they must do so without letting them know that the most valuable hostage in the war passed through their camp. Robin’s solution is not entirely novel, but the ensuing argument with the knights and confrontation of Saracens is very amusing. However, the very best part of the play is a last-minute plot twist in a conversation between Tuck and Robin. It turns a somewhat predictable ending into something much better, and gives Robin a shade more depth.

Unlike the other plays in the series, the main story is not set during the current series, and the framing tale is general enough to fit in anywhere. It is a very descriptive play, and it is easy to picture the action of the play. It is less introspective than either Friendly Fire or The Witchfinders, and the secondary characters are less compelling. This makes sense, given the format – the rest of the range has been stories about the characters, but this release is Robin Hood actually telling a story.

The play lacks in suspense, but is a decent tale (or “tail”, as the title would have it) nonetheless. It is not the strongest play in the series, but well worth the listen.

The Tiger’s Tale (by Jonathan Clements; read by Jonas Armstrong) was released by Big Finish Productions in April 2009. 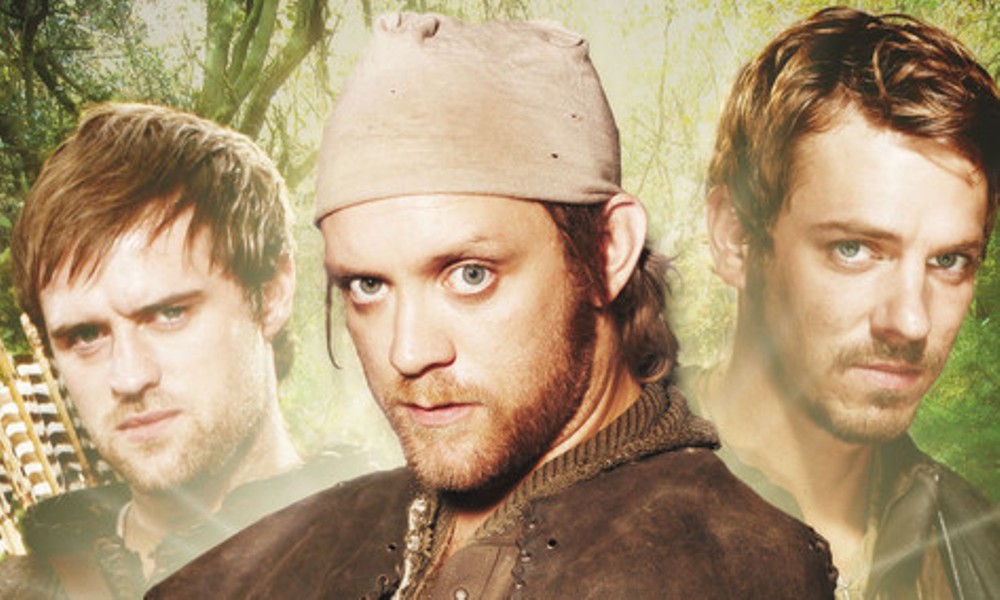 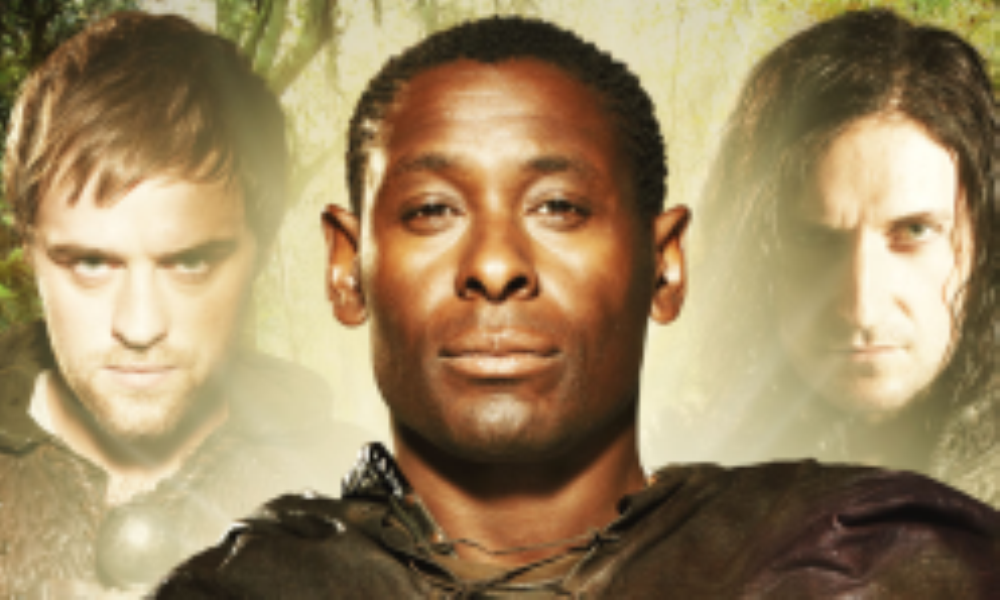 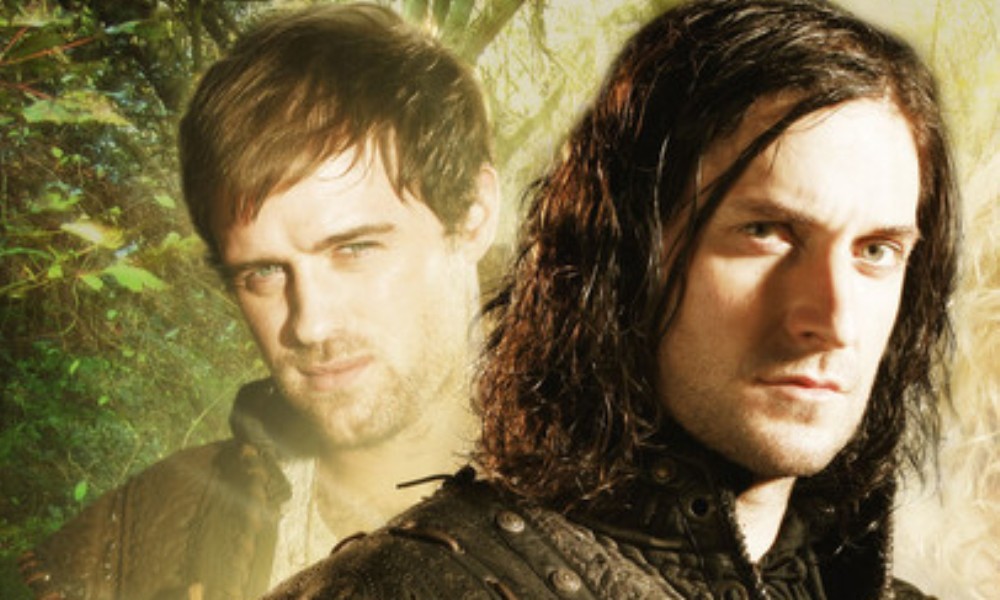