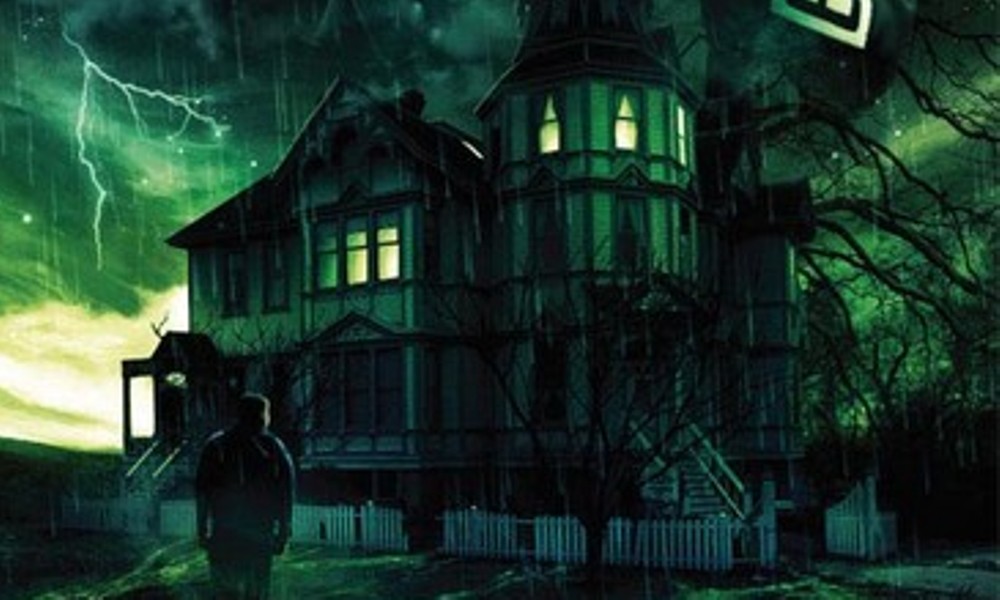 One of the wonderfully pointless things that Doctor Who fans like to debate is whether or not Sara Kingdom was a companion. But then, if you’re reading a review of a Doctor Who spin-off audio drama, you probably know all about that contentious question already, so I won’t detail the intricacies of the various arguments. I remain agnostic on the issue, but I will say that companion or no, Sara Kingdom on television isn’t much of a character. Admittedly, her role in the story doesn’t require much depth, but it seems a shame to have hired a talent like Jean Marsh and used her as a generic sci-fi action girl. Now, more than 40 years later, the Emmy-winning actress has returned to the role for a new take on Sara Kingdom. Home Truths is a brilliant story, haunting in all the best senses of the word, with great performances, chilling sound design and music, a proper character-driven story for Sara, and a plot that at first seems simple but packs unexpected punch.

From the first few seconds after the title theme fades, when melancholy music mingles with the sound of pelting rain, it’s clear that this will be an aural triumph. Big Finish’s sound work is always strong, but it’s surprisingly rare to have an audio where that element is vital to its success. Home Truths depends in large part on the generation of an uncertain and unsettling atmosphere, and the sound team of Richard Fox and Lauren Yason deliver. Of course, it’s not necessarily difficult to make ghostly noises or creaking doors sound scary. What’s remarkable is how the combination of dialogue, music, and sound effects renders even ordinary sounds unusual and disturbing. There’s no reason running water or a man humming should send chills up my back, but that’s what happened as I listened. Author Simon Guerrier has said that Home Truths is in the vein of M.R. James, and like the work of that master of the ghost story, the audio design of this release takes the straightforward and makes it inexplicably terrifying.

That the first focus of my review is a matter of style like sound design might suggest that the play lacks substance. This is not remotely the case. The main plot has its share of twists and turns, and the device of the frame story is used to greater effect than in any of the other half a dozen Companion Chronicles releases I’ve heard. However, it would be a mistake to linger long on the details of the plot, because when revealed out of context, even the barest facts might make some aspects of the play’s resolution easy to predict. The reason this doesn’t render the play itself predictable is that the script lays out new narrative elements in just the right order to keep listeners from seeing the connections among them, while the sound design will have them so caught up in the moment that there’s no time for cool-headed recognition of the implications of various revelations. For purposes of this review, this taste of the plot should suffice: A man has come to the city of Ely, to a house where Sara Kingdom waits with a story to tell, about how she, the Doctor, and Steven investigated a murder in a deserted house. From these simple, perhaps uninspiring beginnings, a story of surprising weight springs.

Part of the reason for that weightiness is that Sara Kingdom is taken seriously as a character. The few meaningful personality traits on screen are used to show her as a determined, insightful investigator whose zeal for justice has a downside. And her role in her brother’s death, which on television was nothing more than an excuse for the melodramatic “Bret Vyon was my brother!” moment and Sara’s resulting 180-degree turn in loyalty, is treated here as the kind of devastating moment it is, without lingering too long on the point or making it feel dramatically cheap. There’s only so much that can be done for a character in a 70-minute audio drama, but Home Truths fully exploits its opportunity to add some depth to Sara Kingdom. Steven and the Doctor are more broadly drawn, fitting well within the terms of their established personalities but not doing much to distinguish themselves. With so much else going on, there isn’t room for the audio to explore bold or complicated thematic ground, but it does offer a reminder of how people can hurt each other unfairly without meaning to, and that message is made all the more effective by the pathos the author, director, and performers bring to the not uncommon dilemmas the characters find themselves in.

The performances by the two actors match the standard set by other aspects of the production. Marsh’s facial structure and voice have made her a natural for roles as thoroughly unpleasant characters in genre films like Willow and Return to Oz, but she’s capable of much more, and brings that talent to bear in this role. All the different emotional moments called for – wistful musing, delighted recollection, cunning investigation, and horrified realisation – are credibly and distinctively realised. Even if she weren’t a great actress, Marsh has a fascinating voice: I would listen to her read out the phone directory. Her William Hartnell impression isn’t going to win any awards, but it’s not at all distracting, either. As is often the case, Niall MacGregor isn’t given much to do as the second character, but he executes his part perfectly, communicating an intellectual demeanour and a subtle discomfort that enhances the play’s atmosphere.

With all this praise, are there any flaws in Home Truths? Well, I don’t know that I would elevate them to the level of flaws, but I do have a pair of minor complaints. First, the opening scenes in the frame story are slightly awkward. They communicate aspects of Sara’s emotional state that are important to the story and its tone, but her dialogue is excessively on-the-nose, and the discussion comes to feel overlong and too portentous. Second, near the end of the story, just as the denouement unfolds, events become difficult to follow. The final scene explains it all clearly, but the scenes before it don’t gel as I listen to them. This isn’t a big deal for me – as a Ghost Light fan, I prefer my Doctor Who under-explained rather than over-explained – but it is vexing in the moment.

I don’t know what more there is to say about Home Truths. I could launch another round of superlatives at it, but how much more would that tell you? Well, let’s find out: this is not only my favourite Companion Chronicle to date, but one of the best Doctor Who stories I’ve ever heard, indispensible listening for fans of Jean Marsh, Sara Kingdom, or scary Doctor Who.