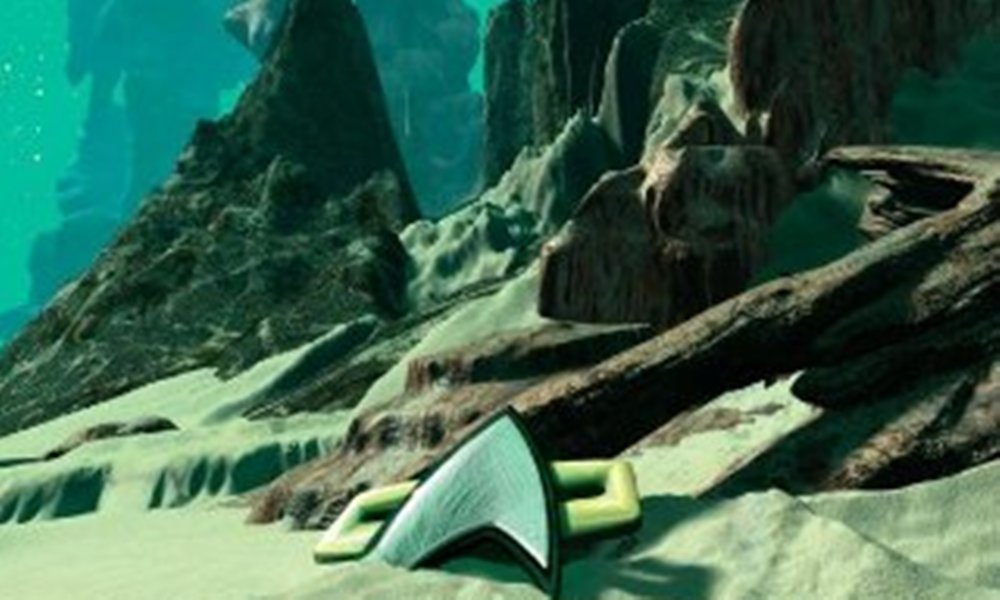 Treason, the newest entry in Peter David’s long-running Star Trek: New Frontier series, deals with Robin Lefler’s struggle to protect her newborn child, the late Si Cwan’s heir. After a vicious attack by political opponents on her and her son, she has to leave New Thallon and seek refuge on the Excalibur. But little does she know that an even bigger threat for her son comes from within her circle of comrades and friends…

Treason certainly isn’t one of Peter David’s most original novels, in fact the “treason by a respected comrade/friend, who redeems him/herself in the end” storyline is one of the most unoriginal plots there is, but – and this is a big but – Peter David makes it work here. Selar’s betrayal actually makes sense, and you can understand her decision since it feels like a believable continuation of her ongoing development over the course of pretty much the whole series. The same for her decision to sacrifice herself for not only her son, but Robin’s too. I know Peter David isn’t always praised for his character work, but what he has done with Selar from the start to her death here was an interesting and believable ride.

But not only Selar’s story delivers, pretty much all of the book is an entertaining way to kill some hours. Some parts of the book aren’t totally up to par with the rest – for example, I actually didn’t care that much for the aliens behind Selar’s betrayal who I think were a bit one-dimensional – but overall David was able to cover those weaknesses well enough with some great stuff, like the aforementioned work for Selar. Despite the fact how far-fetched it was, I actually liked the Kalinda-possessed-by-Si-Cwan bits of the novel, but I would argue it shouldn’t be carried on beyond this novel, since there is only so much you can do with it before it gets stale.

We also get some development for the Trident’s crew, and it will be interesting to see how they deal with the events of this novel in future instalments of the series. And it certainly will also be interesting to see what David will do with the brooding problems between Calhoun and Morgan, who seems to get more dangerous and less easy to keep in check with each New Frontier story.

Of course, this being a Peter David novel set in his own sandbox, you have to suspend your disbelief in this novel even more than in the usual Star Trek novel, with dead people taking over their sibling’s bodies, powerful aliens who lose their grip on their brutes just at the right time to help our heroes and a sort-of cliffhanger ending that possibly is the final step for the series into separate continuity territory, but overall this is the strongest “normal universe” New Frontier novel in quite some time.

Treason (by Peter David) was released by Pocket Books in April 2009.