Doctor Who: The Stealers of Dreams review 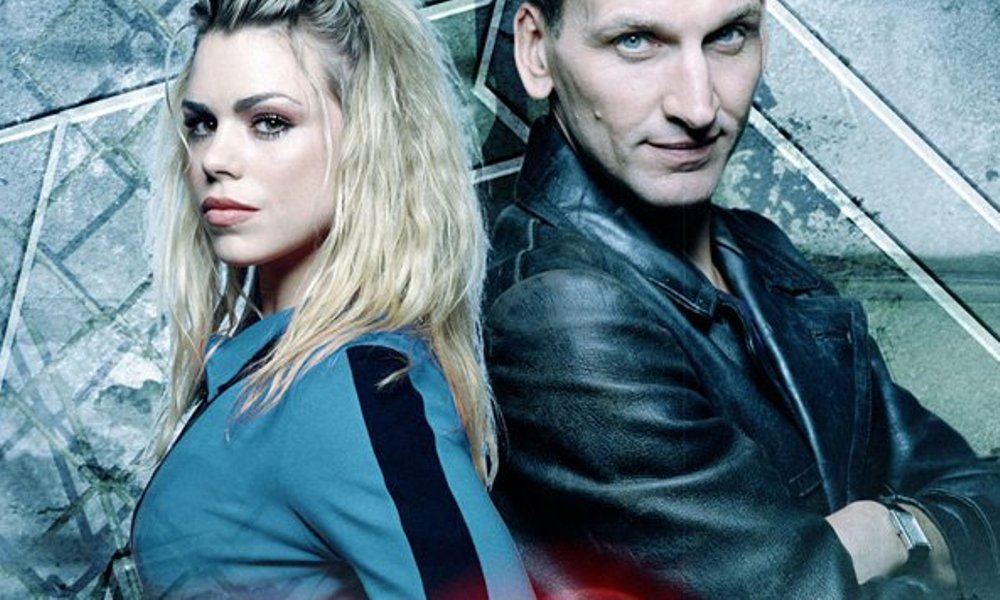 Landing on an obsolete cityworld where fiction is outlawed and anything but the absolute literal truth a crime, the Doctor, Rose and Captain Jack’s plans to free the populace from their repression is jeopardised by ambitious cops, overenthusiastic psychiatrists and the truth behind the bizarre restrictions.

Steve Lyons’s The Stealers of Dreams again uses the classic Who delayed drop opening with a non-regular character trembling at the things that go bump in the night. But little Kimmie lives in a world without dreams or childish fears and fantasies, so how can there be monsters under her bed? The subtle intro piques interest by introducing the deeply ordinary (albeit clearly futuristic) but not-quite-right people who react so extremely to something as innocent as a child’s doodling. The scene incongruously switches to our trio exploring a grimy claustrophobic world-city caged by vast untamed jungle. The Doctor, the Captain and Rose, unstoppable, taking on the galaxy. Or just eating alien chips. But the locals are suspicious and the police ever-present, cracks appearing in the pervasive paranoia and surveillance in the form of pirate TV and its legendary Hal Gryden. The trio split off, each investigating their own leads; the Doctor goes undercover with a police officer to learn why fiction is so dangerous, Jack uses his usual dangerous charm on the locals, and Rose meets a disturbed young dreamer. As the Doctor prods the city into action and “fantasy crazy” sickness spreads, the scene is set for an epic showdown at the Big White House Home for the Cognitively Disabled.

Owing more than a nod to Bladerunner and Nineteen Eighty-Four, with touches of One Flew Over the Cuckoo’s Nest, this dystopian thriller mixes ambiguous philosophical messages with action. What seems to be a docile populace under unknown, seemingly malevolent control changes as realisation grows of the real danger in confusing fiction with reality, and the moral greyness of the insistence of truth at all costs. The alien world is by turns grimy, futuristic, archaic, mundane, and nightmarish, a world of total peace spinning out of control. The creepiness of mandated repression bubbling under the surface provides the perfect setting and there are just enough sci-fi touches (hoverjets and credits and energy bullets oh my!). The vivid dangers of the rampant jungle contrast with the bleak safety of the black and white city. The reveal is a fairly generic but adequate plot conduit, reliant on plausible but thankfully sparingly used technobabble, and there are some genuinely unexpected twists.

This story takes place early in the travels of the Ninth Doctor, Jack and Rose when everything was still fresh and exciting, and they make quite a team. Obviously comfortable with each other, it feels less isolating when the book separates them than in some novels because you know no matter what they have each other’s backs. The Doctor is interested in everything, always fair but angry at human stupidity, intuitive and good at talking people into doing anything he wants. Rose is still fresh enough to be awed by her travels and although at one point she worries about seeming “thick”, she needn’t, as she is smart and extremely resourceful even when alone and sick. She gets saved by men a fair bit, but holds her own physically with the best of them. Her evident love for the Doctor has never been as strong as in her vision of him. Jack of course is sexy and daring. The joking, flippant “pretty boy” who becomes the big damn hero when his friends are in need. Jack is never more in his element than when the centre of attention telling tall tales to inspire people to dream, using his lethally charismatic con artist act to become the famous criminal, “the notorious armoured shark liar”. It’s a delight to see his glee at making his own boyhood dreams of adventure and romance come true, and his unerring belief in the Doctor coupled with tentativeness as he begins to accept he doesn’t have to save the day all by himself anymore. His dreams of his glorious fate and future are heartbreaking in retrospect.

Of the new characters the “villains” by the nature of their ambiguity are more interesting than the protagonist, idealistic writer Dominic, who is interesting if a little too passive. The small-minded despotic bureaucrat is capable of moments of kindness and heroism, while the driven female cop proves a fine foil for the Doctor and is complex enough not to become a stereotype. None of the characters are evil; their belief in the rightness of their jobs blinds them. Little bits of throwaway humour add much needed sparkle, so don’t overlook gags like the ad slogans, a reality TV show about accountants, or Jack struggling in a crate of yellow rubber duckies. In the twenty-eighth century, zombie comics are considered classic literature, and people believe Shakespeare wrote Harry Potter. There are shoutouts to past monsters and a Dickens callback, and the obligatory Season One “Bad Wolf” reference. On the downside, the overuse of flashbacks can be confusing and make the reader feel removed from the action, and the pivotal riot scene falls strangely flat in places despite the violence.

The Stealers of Dreams deals with surprisingly complex ideas and never takes the easy way out. Truth and reality, villains, heroes and victims keep changing to keep the audience guessing. A social commentary on government censorship and the power of the media, the themes of subjective reality show the need to dream to imagine and manifest the future. Avoid stultification, not by rebellion but by saving the world with stories, simply stories. The Doctor becomes the hero the people need to become their own heroes and generate their own legends, their future no longer a sterile unchanging road but exciting and terrifying, full of anarchy and hope. Makes your life happen, don’t wait for changes.

The Stealers of Dreams (by Steve Lyons) was released by BBC Books in September 2005.