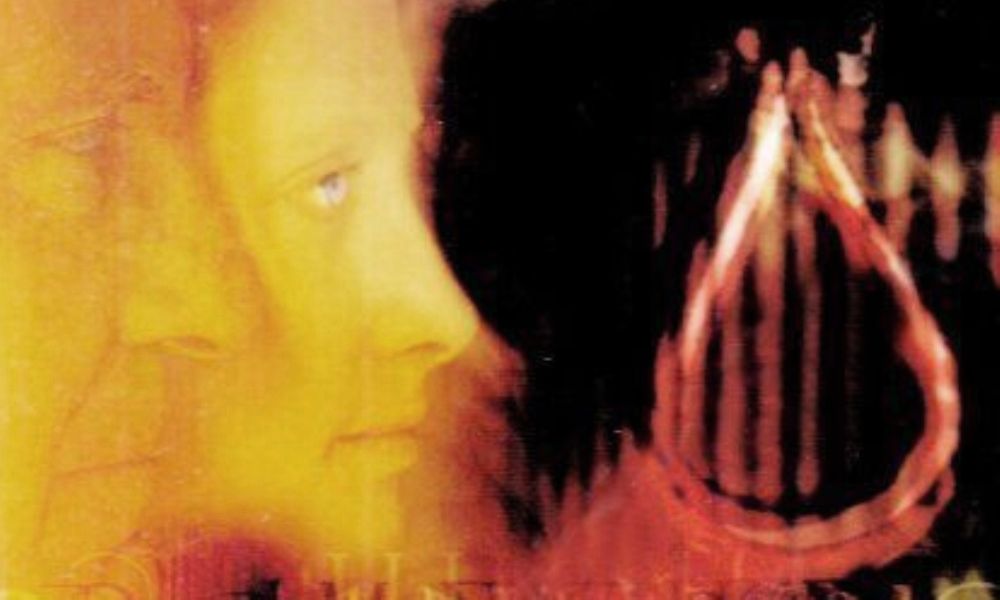 “You can’t turn back time.”

2003. A prisoner hangs himself in his cell. 2004. Another prisoner, one who had begged not be left alone, hangs himself in the same cell on the same date. Well, the guards think he hanged himself. The listener heard him begging an unknown person for his life.

A mysterious pair of governmental inspectors have arrived to find out what is happening almost before the news is released. Sapphire and Steel have been assigned.

They’re not the prison’s only newcomers. Inmate Michael Kent is being processed. A nonviolent man convicted of a nonviolent crime – fraud – he is suddenly being consumed by towering rages, violently attacking people he never met before but seems to know and loathe.

Convinced that the breakout is centred on the cursed cell, Steel locks himself inside to recreate the conditions while Sapphire tries to turn back time to the suicide. But time is literally not on their side – it loops back so far that Steel emerges in 1967. If it wasn’t bad enough that he can no longer contact Sapphire, everyone is convinced that he is Michael Kent – and this Michael Kent is the focus of contempt from prisoners and guards alike for what he did.

David Collings reprises his role as Silver, the only returning actor from the TV show. There is also the apparently mandatory small child reciting a nursery rhyme.

The kid didn’t work for me. At least not with that nursery rhyme. “Ding, dong, dell” had less to do with the plot than “This is a choo-choo train” related to The Passenger, and “Ring-a-ring-a-roses” repeated the theme and title of All Fall Down. On the other hand, the actual child character is far more integrated into the plot than the others had been into their stories. The adult characters all worked, realistic and believable even in unbelievable situations. There is even room for a little subtle character humour – Steel is particularly unsuited for trying to get through a day as a prisoner.  It’s almost funny to hear him attempting his usual supercilious, dismissive commands in the worst possible situation to be supercilious or dismissive.

More importantly, Dead Man Walking has really nailed the Sapphire & Steel sense of time out of whack. This isn’t just a ghost story, it’s timelines twisting and changing, not just going wrong but taking outright revenge upon Steel. It’s that sense of time as conscious and malignant that is the heart of the show, and this audio delivers.

It also delivers a tidy little satisfying twist right at the end. Be sure to keep paying attention after the operatives have left the scene; this revelation is just for the listener.