Doctor Who: The Mutant Phase review 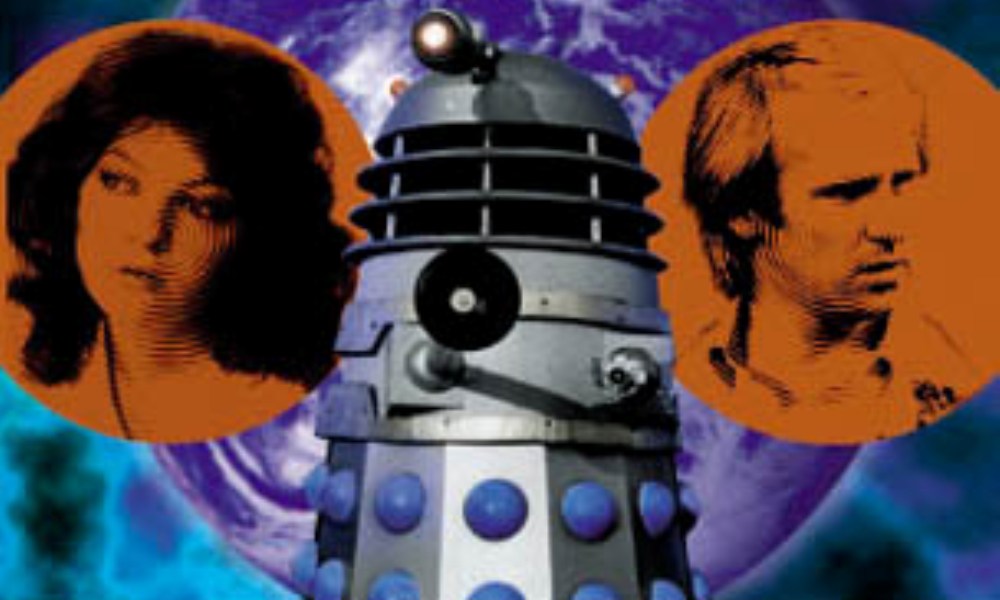 Whovian canon says that the Daleks will occupy Earth for centuries, plundering it and reducing its population to a tiny handful of freedom fighters. But at the beginning of this audio the Daleks have problems of their own, and not just the Thal freedom fighters who are trying to help the resistance. Daleks are becoming ill with a disease known only as “the mutant phase” – a sort of alien version of mad cow that strikes quickly and infects even more quickly despite their armored casings.

However, the disease doesn’t kill. It liquefies the brain but leaves the body intact, turning the diseased Daleks into a mindless swarm that seeks its survival by eating everything of value on a planet – the animals, the vegetation, even the minerals. The swarm is devastating planets and destroying Daleks by the fleetfull. Worse, even as it decimates the Daleks, it is creating more of its own rapacious kind.

The Doctor and Nyssa arrive in the middle of this, before the time that the Doctor knows he will help free the Earth according to what we have seen in the show. They meet with a small group of human survivors trying to make do with the help of a Thal, but it isn’t long before they are being asked not to stop the Dalek invasion, but instead to stop the mutant phase.

“This doesn’t make sense!” Nyssa wails at one point, and she sums up the problem neatly. (The Doctor really should have stuck to saying “I’ll explain later” rather than trying to untangle this plot for the listener. It’s so recursive and time-sensitive that it doesn’t untangle convincingly.)

The main plot problem isn’t the temporal paradox, though; it’s the paradox of belonging to two series at once. My copy of Mutant Phase is marked “Dalek Empire Part Three,” and it’s pretty obvious that this story is struggling to be a stand-alone part of the monthly series. Most of the time is spent on Daleks or the freedom fighters, with the Doctor and Nyssa reduced almost to cameo roles. But at the same time, the need to throw the Doctor in there without contradicting what we know will happen according to the TV show leaves the Dalek Empire characters with little room to move or develop themselves. As a result, the story is trapped. So although zombie Daleks are an interesting concept, Mutant Phase is really only of interest to Dalek fans and those already following the Dalek Empire spinoff series.