Doctor Who: The Nemonite Invasion review 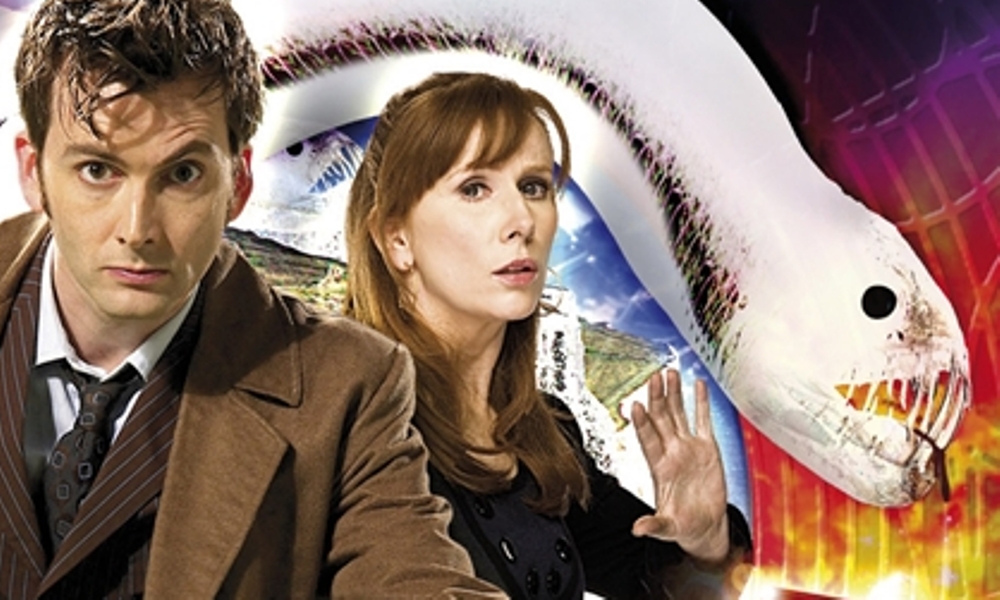 On the eve of Operation Dynamo, Vice Admiral Bertram Ramsay is having a crisis of conscience. How can he risk civilian lives, even if it’s to rescue the British and French troops trapped at Dunkirk by the advancing German army? The idea of ferrying hundreds of thousands of men across the Channel in fishing boats and pleasure yachts and a handful of destroyers is insane.

Unfortunately for Ramsay, that’s not the only madness running around. His second-in-command, Commodore Jarmin, is so eaten by jealousy and anger that he will let nothing stand in the way of his vengeance. Not Ramsay, not the safety of the British coast, and certainly not that stranger and his female assistant claiming to be from the War Office, X-Files Division, investigating the meteor strike last night.

For maddest of all, they are claiming that the meteor was a ship, and it brought something evil with it, something that is trying to establish its own beachhead in a much larger struggle…

The Nemonite Invasion, third of the BBC’s Doctor Who “Exclusive Audio Adventures”, is written by David Roden, whose previous Who credits include the Children in Need special Dimensions in Time. It’s read by Catherine Tate, who also read The Forever Trap. As there, she does an excellent job with the voices, including a pretty good impression of David Tennant.

Unfortunately, she hasn’t been given that much to work with this time. The most interesting part of the story, the repeated line “We are not who we say we are” goes nowhere. Instead, the plot is the bog standard “alien invasion during major historical event #7,732,785” with added zombies. After having listened a few times to the audio, I’m not convinced that adding zombies to the Dunkirk evacuation is adding any particular storytelling value.

The people who aren’t zombified tend to shamble through the plot with equal single-minded determination. Ramsay worries about his country, its soldiers, its civilians, and most of all, his own crushing sense of responsibility. Jarmin, although given a faint explanation for his breakdown, seems to be a standard psychotic, and he’s awfully quick to commit treason just to get one over Ramsay. What I found particularly unconvincing was that the people he’s forcing along with his plans stay silent. It’s one thing to betray your own when there’s a gun in your face; quite another to not rush to fix the damage as soon as your persecutor has left the room.

All in all, as a listening experience, Tate does a wonderful job, but as a story, it’s fairly basic and disappointing. The Nemonite Invasion is pretty much only for people who want to keep their Doctor Who collections complete.

The Nemonite Invasion (by David Roden; read by Catherine Tate) was released by BBC Audio in February 2009.