Doctor Who: The Magic Mousetrap review 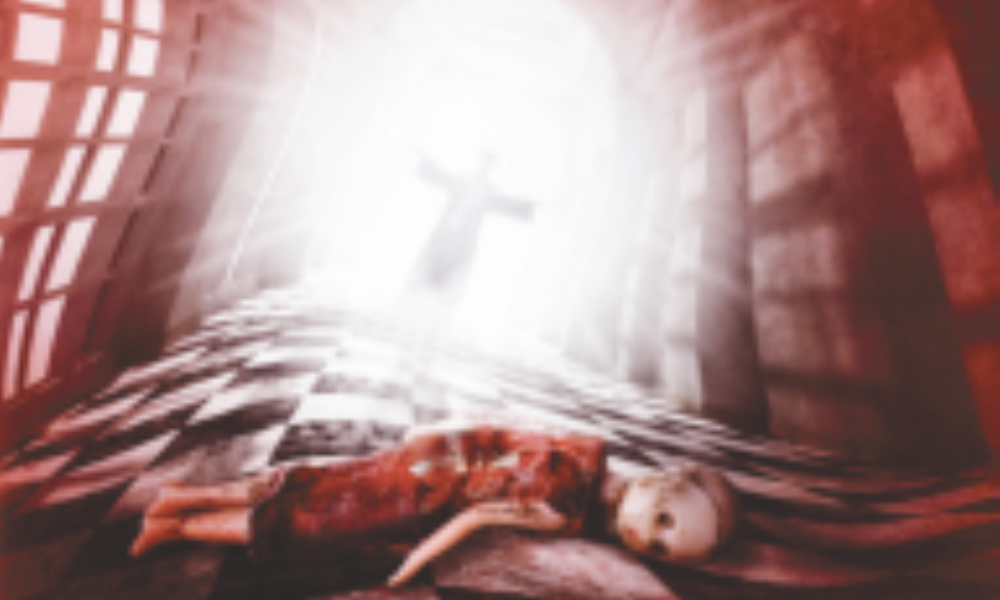 April’s Big Finish Doctor Who release begins with that old trope which will make hardcore Who fans roll their eyes – amnesia. Yes, that’s right… as we join the Seventh Doctor in a cable car travelling up the Swiss Alps, it quickly becomes apparent that our hero has even less idea about what’s going on than we do.

Fortunately, it gets better.

For one thing, he does, at least, have some interesting company in the form of one Queenie Glasscock (Mrs, not Miss, thank you very much), who is on the way to visit her dear daddy in Ludovic Comfort’s sanitorium. The audience can be forgiven at this point for thinking that a sanitorium is an appropriate port of call for the Seventh Doctor. In fact, they don’t know the half of it.

This concept would probably be enough to carry a story on its own, especially given the poorly-concealed glee with which Ace carries out her role as chess master, and the misgivings with which Hex carries out his. However, it is helped further by a cast of wonderfully eccentric – not to say doolally – characters including Queenie’s father, Swapnil Khan, fading Weimar cabaret star Lola Luna, and the delightful Mrs Kerniddle, who comes to vivid life through the audio medium despite not having spoken a word in over seven years.

And as long as Ace and Hex know what’s going on, then everything’s fine, right? Well… yeah. Probably. At least until the final plot twist is revealed, at which point a villain from the past appears, and all bets are off.

The Magic Mousetrap is an enjoyable way to kill two hours, and should leave you with a smile on your face. It’s not deep; it’s not destined to become a classic, but it is fun. The regulars’ relish for the chance to swap roles is obvious, as is the gusto with which the guest actors tackle their wildly eccentric characters.

The music is pleasant, appropriate, and unobtrusive. Sound production is good, except for a slightly muddled avalanche scene which is explained fairly quickly through dialogue. It’s worth the price of admission, if for nothing else than Sylvester McCoy’s delivery of the line “Where have my knees gone?”. All in all, The Magic Mousetrap is highly recommended listening for a rainy afternoon, when you’re feeling down.