Doctor Who: The Chaos Pool review 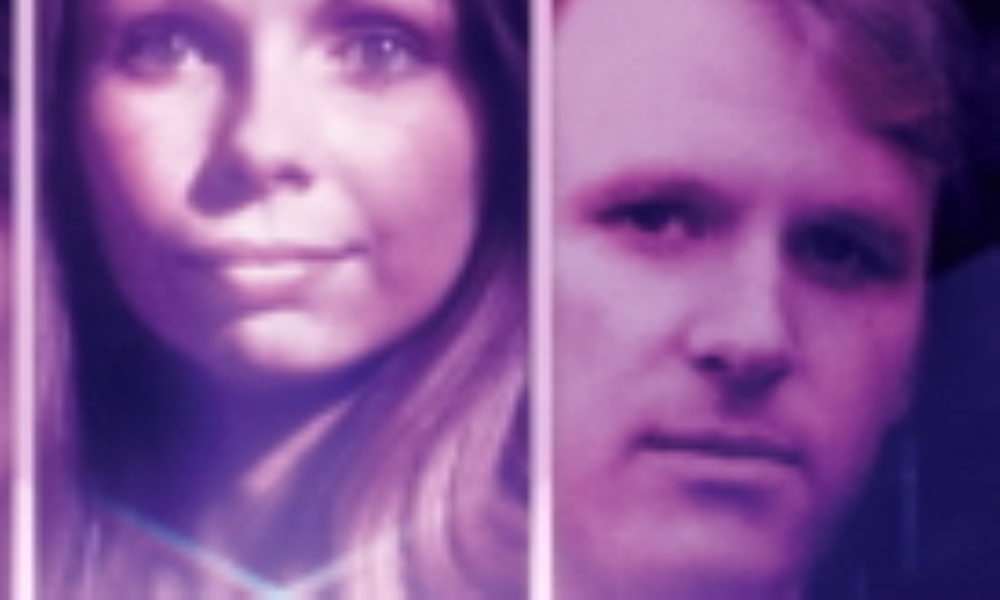 March sees the Big Finish Key 2 Time trilogy draw to a close, not with a whimper, but with a bang. Old friends and enemies meet new ones as all the threads introduced in Judgement of Isskar and Destroyer of Delights are drawn together in a tightly-knit conclusion.

Peter Anghelides is a well-known figure in the world of Doctor Who spinoff series, and there’s a reason for that. The Chaos Pool has a lot to accomplish, but manages to do so without seeming cluttered or rushed. Continuity buffs will have plenty of reason to cheer, but the story never becomes so bogged down in canon that newer listeners will be lost. In addition, there is a stunning plot twist near the end that only a bona fide psychic would see coming.

The Chaos Pool begins with the Fifth Doctor and Amy materialising on the spacecraft of an unpleasant slug-like race. Unfortunately, shortly after the pair leave the TARDIS, the ill-tempered captain of the ship finds the time ship and jettisons it into hyperspace. Now, the alien ship’s engines are about to expolde, and things are looking grim, indeed. Just when it looks like all is lost, the Doctor hears a familiar voice from the past, broadcast from a nearby ship. His relief is palpable… right up until his old friend orders her gunner to fire on the slug aliens’ ship – and, by extension, on the Doctor and Amy.

The acting and characterisation are spot on, throughout. Amy and Zara finally come into their own as individuals, and not a moment too soon, as events threaten to overtake them. Peter Davison, who, amusingly, had very little idea of what was going on in the story (which was recorded completely out of sequence), shows that acting ability can overcome a lack of diligence when it comes to reading the script ahead of time. It’s actually quite impressive – were it not for an interview in which he freely admits he had no idea what the script was about, one would assume that he was completely familiar and comfortable with it. In particular, he and Lalla Ward have some lovely scenes between two old friends in the final episode.

Sound design was good, though the audio cues that a segment of the Key to Time was being transformed were not always clear until someone in the play explained what was happening. The incidental music in The Chaos Pool was a real treat, for once. It didn’t take Big Finish long to realise that including music in the CD Extras was a bit of a flop, but this is one (admittedly isolated) occasion where hearing some of it without the dialogue would not have gone amiss.

All in all, if the Key 2 Time arc is representative of what listeners can expect from Big Finish this year, then 2009 should be a smashing success for everyone’s favourite spinoff series.

And at the end of the day, only one niggling question remains: whatever happened to Peri, wandering around in the torrential downpour in her impractical shoes, at the begining of Judgement of Isskar? Frozen time or not, the poor girl is likely to catch a chill, clad in only that leotard and a pair of shorts!