Doctor Who: The Sirens of Time review 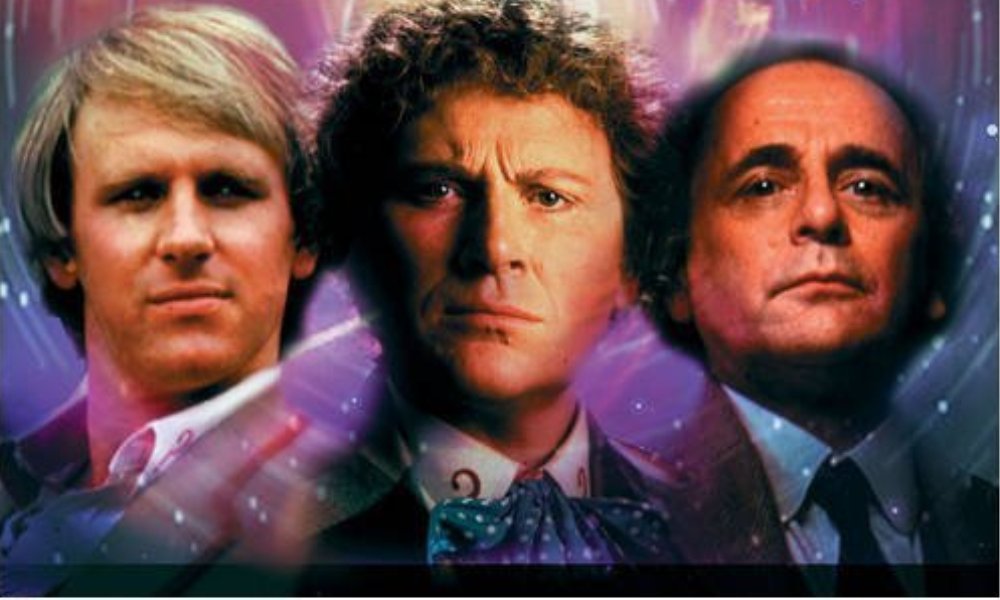 The Sirens of Time is the ambitious beginning to the Big Finish Doctor Who audio adventures range. Gallifrey itself is under attack. The President is helpless in the face of a fleet of unknown spaceships with technology beyond that of the Time Lords. And Celestial Intervention Agent Vansell is convinced that they are all doomed unless an anomaly can be unravelled – an anomaly centred around faint traces of the Doctor’s artron energy.

A desperate cry for help goes out to several incarnations of the Doctor, but he is up to his neck in problems of his own. The Seventh Doctor is trying to stop assassins from overrunning a small camp of settlers. The Fifth Doctor is on a German submarine during World War I, his English looks and accent working against him. And the Sixth Doctor is trapped on a spaceship with a dead crew, being dragged to certain doom. Each incarnation hears the garbled call but cannot understand it, and each has been taken away from or locked out of his TARDIS. Not until the three incarnations work together can Gallifrey be helped.

Many of the elements of the Big Finish take on Doctor Who are established right away – episodic setup, plenty of action, a storyline that manages multiple temporal shifts, and even Time Lords who appreciate the Doctor (slightly) more than on TV. But this is obviously a first effort. There’s little humour and less introspection, and the story is neither as subtle or as seamless as later audios. (Circular Time, for example, will blend several short stories into a far less choppy arc, while Live 34 and The Natural History of Fear will push the boundaries of storytelling much further.) Also, there are no companions – the Fifth Doctor will call for Tegan and Turlough, but actually hiring the extra players was probably beyond Big Finish’s nascent budget.

In addition to the Doctors, there are several other familiar or soon-to-be familiar voices: Nicholas Briggs has a role (not requiring a ring modulator), as does new Who author/actor Mark Gatiss and future audio companion Maggie Stables.

My opinion of Sirens of Time is much like my opinion of the premiere episodes of each new season – I like it a lot when I first see it, but it always pales in comparison to later stories. As a standalone, Sirens is a solid entry to Big Finish’s series – it had to have been, or they wouldn’t have 118 audios (and counting) in the main range plus 5 spinoff series. But it’s simply not as confident, complex, or strong as later audios.