Doctor Who: The Transit of Venus review 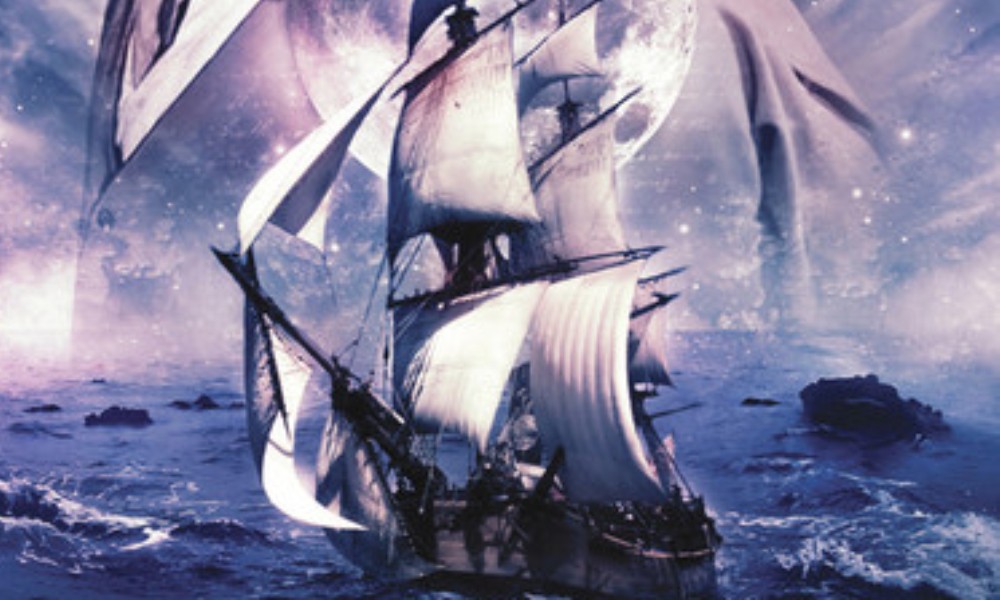 One of the joys of Big Finish’s Companion Chronicles series is the opportunity to hear from companions who haven’t appeared in full-cast Doctor Who audios for one reason or another. Jacqueline Rayner’s The Transit of Venus sees the welcome return of William Russell as Ian Chesterton. Unfortunately, the pleasure of Russell’s return is the only high point of this audio, which is competently written and involving throughout, but never develops enough depth to be fully satisfying.

Due to some awkwardly direct scene-setting dialogue, the first few minutes are this release’s low point. In addition to establishing why an elderly Ian Chesterton is recalling an adventure with the Doctor, the audio also goes to great lengths to explain exactly when in the series’ timeline that adventure took place. The reason for this specificity become clear as the story develops, and it’s clever enough, but that doesn’t help the sense of burdensome exposition that the opening scenes create.

Once the preliminaries are out of the way and the proper adventure begins, things pick up. Ian and the Doctor, separated from Susan and Barbara, find themselves aboard Captain Cook’s Endeavour during the voyage on which Australia was discovered, posing as emissaries from Venus. That sounds like a killer premise, but it isn’t exploited as fully as you might expect. Except for the odd line of dialogue and one key thematic point, the “Venusian imposters” angle doesn’t particularly come into play, and even the discovery of Australia isn’t paid too much attention. This isn’t a problem per se, as the story simply has other priorities, but as it’s a point where the audio bucks expectations I thought it worth mentioning.

Where the problem comes in is that those other priorities aren’t enough to hold up a seventy minute story. The basic conflict emerges early, several scenes reiterate the components of this conflict rather than advancing it, and then events reach their abrupt resolution. Another flaw is that this resolution is an anticlimax; its general outlines are obvious if you’ve been paying attention, and its details make what has come before feel pretty pointless.

This dearth of plot is exacerbated by a dearth of characterisation. Susan and Barbara are offstage for most of The Transit of Venus, and their brief appearances add nothing to their characters. The Doctor appears off and on throughout, but serves mostly as a sounding board for Ian’s theories about events, and has nothing substantive to do. As the narrator, Ian is obviously the focal point of the story, which is why it’s all the more disappointing that this audio doesn’t have more to say about his character. The conflict here, though it draws on some aspects of Ian’s backstory, could very well have happened to any companion in much the same way. The only meaningful guest character is Joseph Banks, a scientist on Cook’s ship, but his role in the story requires that he be written without much depth or detail. Because of the nature of the plot into which they’re woven, none of the characters in this audio get the chance to shine.

When it comes to thematic ground, The Transit of Venus is a bit more ambitious, though it explores territory that is well-worn in Doctor Who. Ian’s own background as a scientist, his impersonation of a Venusian emissary, and Banks’ scientific studies form the basis for some comment on the ethics of science. The audio avoids being heavy-handed about all this, but likewise fails to find a new angle on such a familiar topic. As with its plot and characterisation, the themes of The Transit of Venus are sufficient to propel the audio along, but don’t reward deeper consideration.

These limitations of conception are mitigated by Big Finish’s usual strong execution. The weight of performance here naturally rests on William Russell, and he bears this burden quite well. His pleasant reading voice and believable, charming performance as Ian help to keep one’s mind off the fact that not much is happening, and the minutes fly by. If there’s a complaint to be made, it’s that his impression of William Hartnell is not great, but you can only expect so much in a situation like that. Ian Hallard is also effective as Joseph Banks, alternately charming and menacing as required by the script. The sound design, while not distinctive in and of itself, works in the background as usual.

I’ve often felt that one of the problems with Big Finish’s single-disc releases is that the style and pace of classic Doctor Who mean that you can’t pack much depth into an audio that’s only a little over an hour long. This may be an over-generalisation on my part, but in the specific case of The Transit of Venus it rings true. Fans (like myself) of the First Doctor era or Ian Chesterton will enjoy this release for the nostalgia factor and Russell’s strong performance, but the too-simple script prevents it from becoming a true stand-out.

The Transit of Venus (by Jacqueline Rayner; starring William Russell) was released by Big Finish Productions in January 2009.