Doctor Who: The Prisoner’s Dilemma review 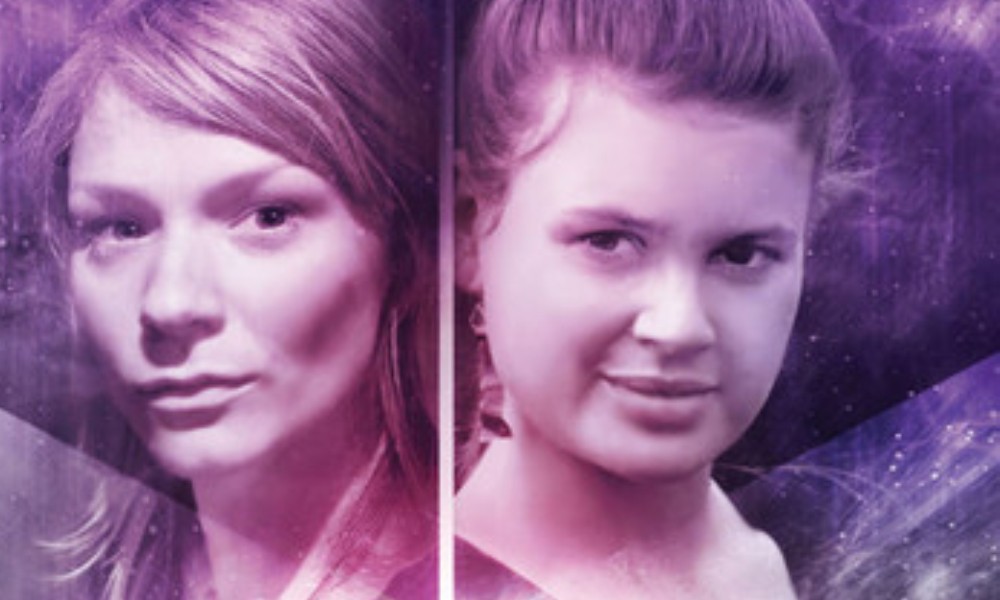 This most recent season of The Companion Chronicles has been branching out by including adventures about companions who feature regularly in the main line of Big Finish audio dramas. The Prisoner’s Dilemma by Simon Guerrier is only the second to do so, starring Sophie Aldred as Ace. However, it’s also a tie-in to the current mini-season in the main line, Key 2 Time, a sequel to the 1970s Key to Time serials.

Going in, I wasn’t entirely convinced by either of these concepts. I’ve felt like the point of The Companion Chronicles was to hear from companions we otherwise couldn’t hear from, and I feel like recently Big Finish has been over-relying on elements of the show’s past to bolster its stories. However, I ended up being pleasantly surprised.

When the story opens, we join Sophie Aldred as Ace and Laura Doddington as the mysterious Zara being thrown into a prison cell on a planet where the guilty have their memories erased. Their escape attempts provide a frame for the story which, in an unusual move for a Companion Chronicle, features Zara narrating what led her to being in the cell – though not to Ace, just to the audience. The first episode is entirely narrated by Zara, one of the living tracers of the Key to Time, from the first moment of her existence. It opens up somewhat clumsily with an exposition-heavy segment about the Guardians and the Key to Time and something called the Grace that I’m assuming is somehow important to the main Key 2 Time stories, but it settles down as Zara meets a man with the unlikely name of Harmonious 14 Zink and journeys to the planet Erratoon. There, Zara comes to know and like Zink, and seems to be falling for him – as the first person she’s ever met. She asks him to help her carry her mission to find three of the six segments of the Key, but he never accepts, and then he ditches her at first opportunity… though he’s obviously attracted to her.

Doddington’s performance is very successful throughout this episode, as she tells us of Zara’s early days, trying to figure out who she is and what the world is – and how to deal with the people in it. Unfortunately, she’s learned much of this from Zink, who is not the most scrupulous of men. This learning is a little bit muddled, I felt, as Zara claims to have learned to be selfish from Zink at a point in the story where he hadn’t really done anything selfish yet, but overall it works out, especially once he leaves. This is where the best material in the episode is, when Zara tracks down the first segment, with shockingly gruesome consequences, which Doddington plays perfectly chillingly. It’s these consequences that landed her in jail with Ace. Meanwhile, in the frame, she and Ace have tried to escape and failed, and there’s the cliffhanger at the end is very chilling, even though it’s something that you know will come out all right thanks to the nature of tie-in fiction.

In the second episode, the narrator switches, and we get a proper Companion Chronicle as Sophie Aldred narrates what led Ace up to the point where she ended up in the jail cell on Erratoon with Zara. Unfortunately, this doesn’t allow Aldred to perform in the way that the first episode allowed Doddington to do so; it’s mostly just exposition about a typical Seventh Doctor masterplan – the story is set during the New Adventures era, and actually has a vague mention of Bernice Summerfield. (There’s no Benny cameo, which disappointed me as the story is directed by Benny herself, Lisa Bowerman.) This leads up to the point where the first episode’s frame began and then carries on, as an amnesiac Ace escapes, hangs out with Zink and Zara, and cannot remember what important thing she has to do. The story begins cutting back and forth between the two narrators here, but there’s disappointingly little of Zara, even though her working her way back into Zink’s affections (and the harsh measures she takes to do so) are much more interesting than Ace telling us she can’t remember anything. Even when Ace can remember who she is, however, she doesn’t do much of interest from a character perspective; beyond the usual mentions of explosives, the characterisation is pretty much generic companion standard.

In the end, Zara and Zink leave to go menace the Fifth Doctor in The Judgement of Isskar, but the story has a rather neat climax which draws together some of the strange elements of Erratoon – elements that had felt more like generic window dressing when they were initially introduced, a clever piece of writing from Guerrier. There’s some really nice imagery here and a good Doctor Who twist, though one wishes there was a way for Zara to feature more heavily at the end, especially as there’s no reckoning with Ace, leaving the relationship they’d established early on to just fizzle out.

Overall, The Prisoner’s Dilemma is a bit disjointed – the first episode is very good, surprisingly so, selling me on the Key 2 Time concept, but the second is mostly a lot of backstory combined with some wasted potential.  The Zara segments are the best, and Laura Doddington shines, but though the Ace segments are not so exciting, that’s no fault of Sophie Aldred’s – she was simply not given the material to really do anything with.

(As a side note: typically I find the CD Extras on Big Finish releases to be unrelentingly dull and to contain too much Alan Barnes, but those on The Companion Chronicles, The Prisoner’s Dilemma included, are a refreshing change of pace. They’re typically short conversations between the principal contributors to the CDs – in this case, Aldred, Doddington, Guerrier, and Bowerman – that are genuinely fun and short enough to not wear out their welcome. More like this, please.)