Doctor Who: The Destroyer of Delights review 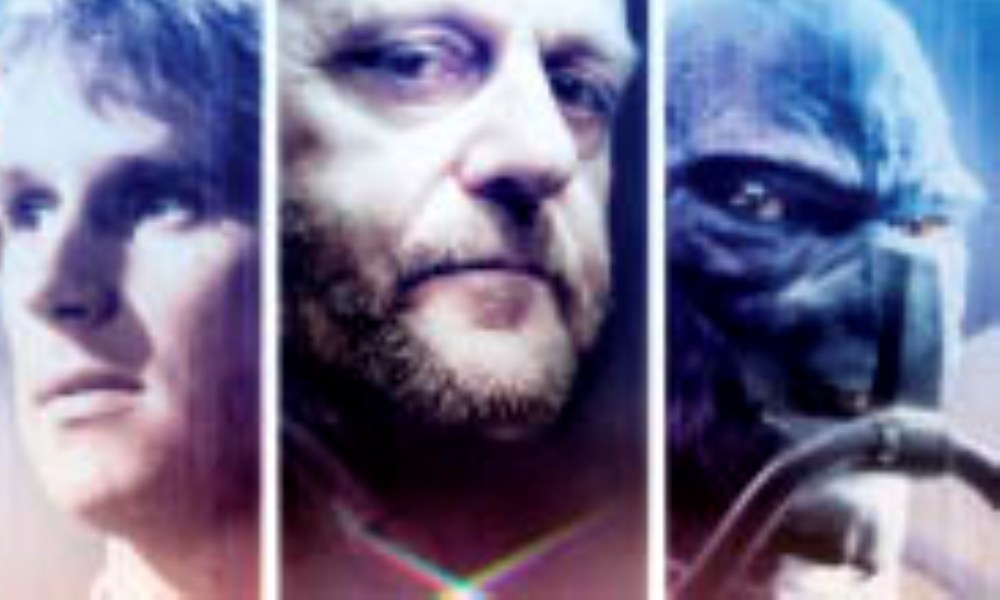 The Key 2 Time saga continues in February with The Destroyer of Delights, a mostly historical adventure set in the Sudan in the ninth century. The Fifth Doctor and Amy have just been saved by an unlikely ally at the end of The Judgement of Isskar, and must use all of the skill and luck at their disposal to find the fifth segment. It is the latter, more than the former, which lands them in the Sudan during the time of the Caliphs.

Amy, separated from the Doctor, finds herself living the life of a slave in the court of Lord Cassim Ali Baba. Lord Cassim is a tax evader, hoarding gold (that rightfully belongs to the Caliph) in a mysterious cave guarded by a Djinni. If the name and the story sound familiar, they should – they are the basis of the Arabian Nights story Ali Baba and the Forty Thieves. The Doctor, meanwhile, is caught between Lord Cassim and the Legate of the Caliph, sent to collect the taxes at the point of a sword if necessary – and neither of them is who they seem to be.

Not only is Destroyer of Delights a clever melding of history and science-fiction, it is also a clever insight into the character of Amy. Less than a day old, Amy’s character has been moulded by her exposure to the Doctor. Now, separated from him, we see her try to mould herself to the people around her. She has no moral comment to make on the practice of slavery, merely adapting herself to its reality and naively pointing out its occasional contradictions as she attempts to conform.

Her chief interaction is with Nisrin, the slave girl responsible for the smooth running of the household. Nisrin is a complex combination of maternal instincts, hard edges, jealousy and ambition, beautifully portrayed by Jess Robinson. A slave since childhood, she is endeavouring to improve her circumstances by becoming a concubine of Lord Cassim’s son, Omar… and yet it is evident that she is motivated by love as well as the desire for freedom.

The acting is uniformly excellent, and die-hard Whovians may recognise the voice of David Troughton (son of Second Doctor Patrick Troughton) as Lord Cassim and his alter ego. There is a surprising amount of comedy in the story, and the comic timing is impeccable. Peter Davison seems more enthusiastic than in the previous story, as well, and his interaction with a recalcitrant camel early in the story is practically worth the price of admission.

The music is a complete departure from recent Big Finish scores. It is stridently reminiscent of the music from the TV show in the early eighties, and seems an odd choice, given the setting in the Arabian desert. Otherwise, the sound production is excellent and clear.

The middle story of a trilogy is always tricky, but Destroyer of Delights succeeds both as a part of the ongoing story arc, and in its own right as an entertaining listen. Jonathan Clements is an excellent writer, and has a flair for historical detail that brings the past to life. So, roll on, Key 2 Time. It’s been an enjoyable ride so far.

Next month… The Chaos Pool, which brings a conclusion to the series, as well as the return of a long-absent old friend.

The Destroyer of Delights (by Jonathan Clements; starring Peter Davison, Ciara Janson) will be released by Big Finish Productions in February 2009.