Doctor Who: Assassin in the Limelight review 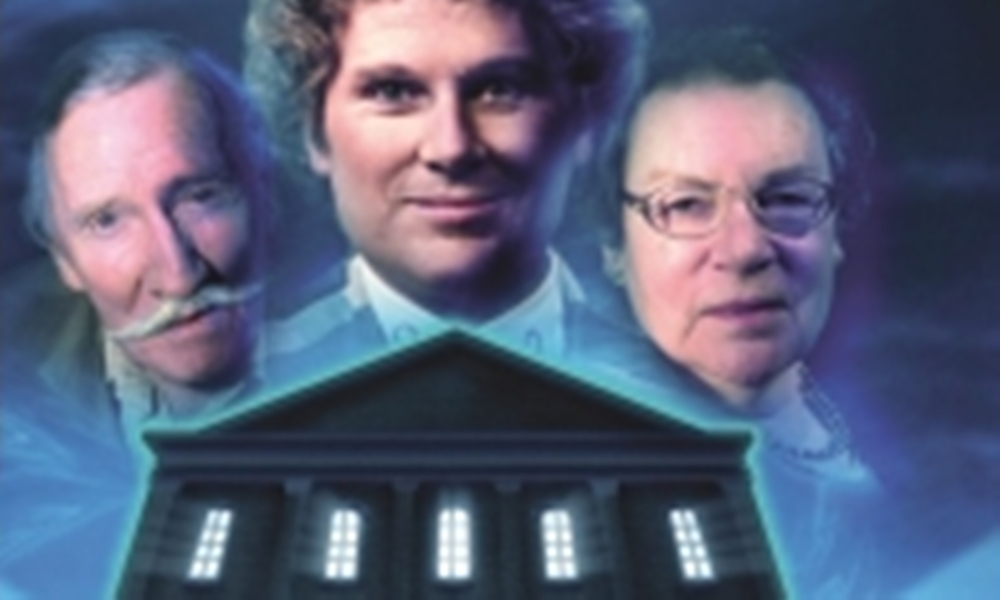 Feelings about the recently-ended American Civil War are running high in the Washington DC streets. Some celebrate the restoration of “these United States”, while others are still furious about the defeat of the Confederacy. But on this Good Friday, 1865, politics are of no interest to Henry Clay Ford, treasurer of his brother’s theatre. Famous English playwright Oscar Wilde is in residence gathering backers and actors to produce his new play, The Importance of Being Earnest. And the current production of American Cousin has been so popular that the President himself has engaged box seats for the evening.

When the TARDIS lands, Evelyn Smythe thinks she’ll have a chance to observe one of history’s tragedies personally. But the Doctor is terribly concerned about how Oscar Wilde has ended up in the picture, considering that the real Wilde is a ten-year-old who won’t write Earnest for another 30 years. Who is messing around in history, and will it derail tonight’s terrible event?

The plot is one seen far too often in Doctor Who – someone not from Earth is messing up the web of time; the Doctor must send the aliens packing and ensure that a historical event happens on cue. Because of this, it’s hard to be particularly enthused about the story as a whole. We already know the plot, we already know the history, and, because Ross is pulling from his previous Big Finish stories, we already know the baddies as well. He says in his liner notes that he “never set out to write a Doctor Who trilogy”, but he has pulled characters from Medicinal Purposes and Pier Pressure.

Plus, there’s the novelty of location. Non-British historical adventures are rare for Doctor Who, so I was impressed and pleased at this cross-Atlantic story. (I was also amused that when the Doctor asks Evelyn if she knows what happened on this date, she rattles off a series of English and European milestones and not Lincoln’s assassination.) And, after the notoriously bad American accents of previous Big Finish productions, particularly the infamous Minuet in Hell, I applaud that this time they’ve found actual Americans to play the roles. (Well, an American, a Canadian, and a British woman who’s spent many years in America. Close enough!) There’s even a scene that makes fun of the previous language-mangling; Paul DuBois does horrible things to an English accent as John Wilkes Booth stumbles his way through The Importance of Being Earnest.

There is one thing that threw me completely out of the story, however temporarily. Usually Evelyn is a favorite audio companion of mine; she has the double novelty of having the middle-aged viewpoint and knowing almost as much about history as the Doctor. That latter reason is why I was surprised to hear her say that if Lincoln survived, it would be a disaster for civil rights. That’s the opposite of what most historians believe.

Despite that stumble, Assassin in the Limelight is a fun audio – it has some laughs, and it has some unforeseen twists along the way. Listen past the end credits; it has an extra track.

Assassin in the Limelight (by Robert Ross; starring Colin Baker, Maggie Stables) was released by Big Finish Productions in May 2008.