Doctor Who: The Judgement of Isskar review 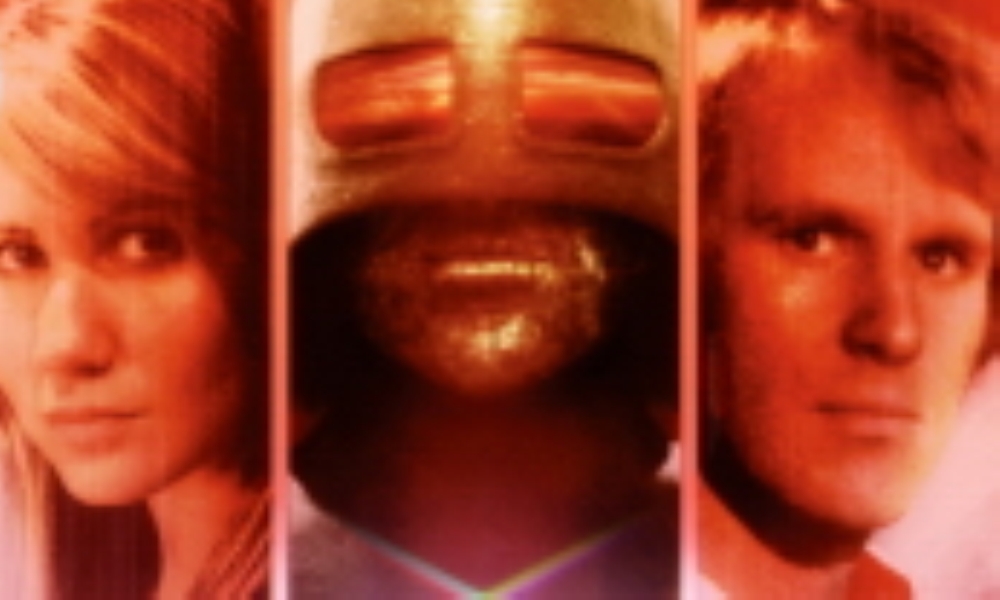 The new year of Big Finish Doctor Who audios kicks off with a three-part story arc guaranteed to make the hair on the back of the fanboys’ necks tingle with delight, as the Fifth Doctor is drawn into a quest to reassemble the pieces of the Key to Time – or, at least, three of them.

The first instalment, Judgement of Isskar, finds the Doctor searching for Peri, whom he has somehow mislaid on a planet where the rain never stops. Instead of Peri, however, he finds a mysterious girl who, despite being fully-formed and manifesting some startling powers over time and matter, was born only moments before. The girl, who he soon christens Amy, wants him to be her assistant as she gathers half of the segments of the Key to Time for her creators, the Grace. After receiving assurances that time on the planet will remain frozen until he returns for Peri, the Doctor reluctantly agrees to help.

Their quest takes them first to Mars, in the days before the Martians became Ice Warriors, and then to the insect world of Valdigia. Writer Simon Guerrier tries to pack a lot of action into four episodes, and the resulting plot is a bit difficult to wade through in a single listen. It remains to be seen whether the decision to differentiate the series from the televised Key to Time arc by locating several segments of the Key in the first story will pan out over the series, but it does make for a slightly cluttered storyline in Judgement of Isskar.

That said, the first outing for a new companion, even a short-term one, is always exciting, and Ciara Janson does not disappoint as Amy. The actress tackles a real challenge with aplomb – how do you play a character who has no practical experience with life whatsoever? Janson plays her with a sort of wide-eyed innocence that is undeniably appealing, and gradually begins to pick up some mannerisms from Davison’s Doctor as the story progresses.

Nicholas Briggs gives a good performance as the eponymous Martian, Isskar; a role which apparently allowed the voice of the Daleks to fulfil a long-time dream to play a Martian.

Complications arise when the Doctor and Amy cross paths with Amy’s ‘sister’, Zara, created by the Grace to retrieve the other three segments. Zara (ably portrayed by Laura Doddington) has allied herself with a mercenary named Harmonius 14 Zink, played with carefree, Han Solo-like abandon by Andrew Jones. While Amy has been slowly absorbing the Doctor’s altruism and compassion, Zara has been absorbing Zink’s selfishness, making for some very interesting interaction between the pair.

Meanwhile, Peter Davison seems almost morose as the usually energetic Fifth Doctor. While one gets the impression that this may be a deliberate acting choice, given the subject matter and the story’s placement near the end of the Fifth Doctor’s life, it is still hard to ignore the decades that have gone by since Davison first donned the stick of celery – he sounds old in this audio, and it’s frankly a bit startling.

Sound design is generally good, but the insectoid Valdigians are the unfortunate recipients of digital voice effects that sound like the audio equivalent of the rubber-and-bubble-wrap seventies monster costume. Raquel Cassidy, Jeremy James, and Heather Wright struggle to emote through the buzz, and do their best to convey the dynamic between their characters. Still, they would have been helped by less intrusive digital effects.

All in all, Judgement of Isskar is an average story with moments of brilliance. Its eventual success will rest largely on the other two instalments of Key 2 Time. For now, it’s definitely worth listening to for the introduction of Amy, backstory on the Ice Warriors, and the unexpected appearance of a familiar face – or at least, voice – at the end.

The Judgement of Isskar (by Simon Guerrier; starring Peter Davison, Ciara Janson) was released by Big Finish Productions in January 2009.