Doctor Who: Return to the Web Planet review 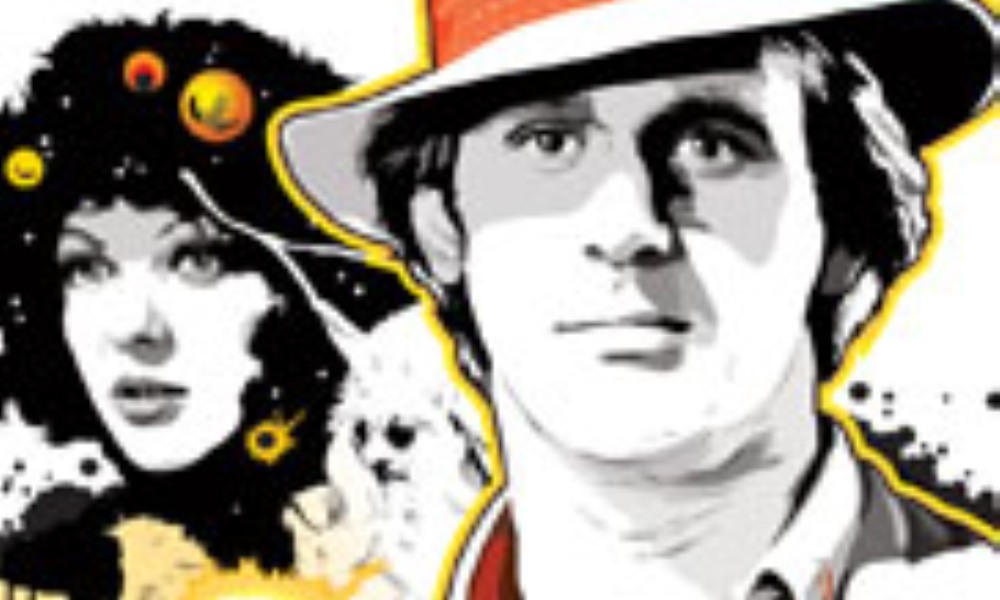 Every year, Big Finish treats its loyal subscribers to a free audio drama, slightly shorter, but every bit as high-quality as the regular monthly adventures. Return to the Web Planet, a Fifth Doctor and Nyssa story, is one of these subscriber bonuses, and a fun one, at that.

Only the oldest and crustiest of Classic TV Who fans are likely to recognise and remember the inspiration for Daniel O’Mahony’s story – the 1965 black and white William Hartnell story, The Web Planet – but knowledge of the original show is not necessary to enjoy the audio. References to the 1965 story are limited to the fact that the Doctor has been there before and has some knowledge of the planet, along with a subtle and rather amusing jibe at the abysmal costuming and effects of the era.

The protagonists (the human-sized, moth-like Menoptera and their slaves, the ant-like Zarbi) work considerably better in the audio medium than they ever did on the television screen. The story is split between an exterior threat to the established way of life on the planet Vortis, and the much more interesting and personal story of  the Menoptera hermit-slash-scientist Acheron, and his tragically wingless daughter Hedyla.

Peter Davison and Sarah Sutton have a wonderful rapport on the audios; Sutton has a way of delivering occasional gentle digs at the Doctor’s pomposity that leaves you unsure whether or not they are intentional… but suspecting that they probably are. Davison gets a couple of opportunities to display his action-hero side, one of the strengths of the Fifth Doctor’s character which Big Finish has done such an excellent job of bringing to the fore.

Sam Kelly, who plays Acheron, will be familiar to Big Finish fans for his masterful comic and tragic performance as Eugene Tacitus in The Holy Terror. Here, he is as easy to listen to as your favourite uncle or grandfather; a soothing presence who has been on the receiving end of terrible treatment by his own people, and yet hasn’t allowed it to change his fundamentally good nature. Julie Buckfield plays his daughter Hedyla with a light touch that makes her a perfect complement for Nyssa. She clearly conveys the tragedy of her character without ever resorting to melodrama, and displays real character growth through the story.

The decision not to use any digital voice effects for the Menoptera was an interesting one. The trade-off for the loss of a sense of real alien-ness is a retention of the nuances of what are really some very nuanced performances, so it was an understandable call to make. The rest of the production is of consistently excellent quality – clear, and easy to listen to and follow.

All in all, Return to the Web Planet is an enjoyable way to spend an hour, and a nice value for loyal subscribers to the series.