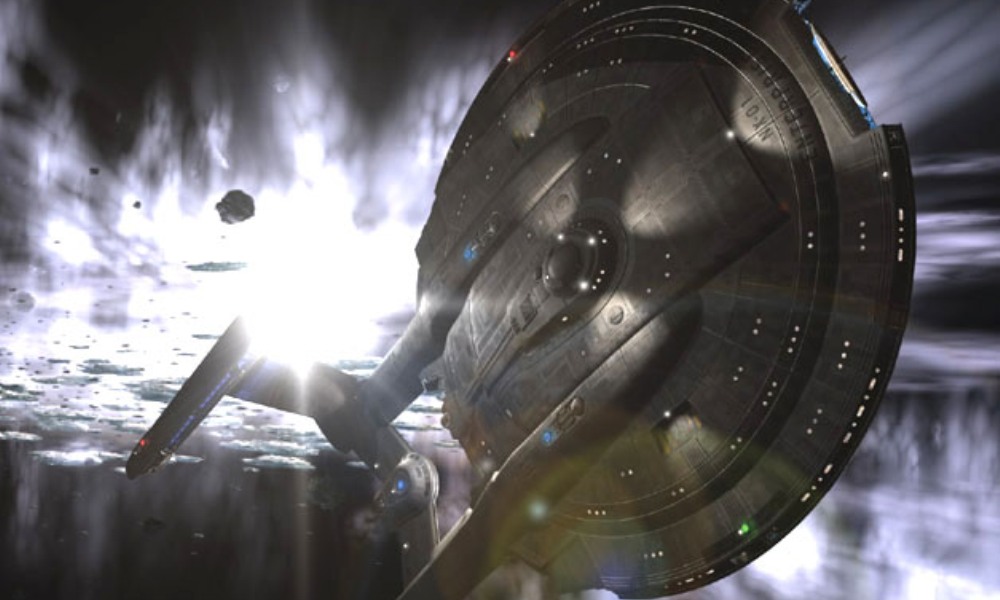 Kobayashi Maru is the second book in the Enterprise “relaunch”, written by Andy Mangels and Michael A. Martin. While Charles “Trip” Tucker, still presumed dead by most of the universe, is on an undercover mission to the Romulan Star Empire, his friend Captain Jonathan Archer is busy trying to keep the Coalition of Planets alive, and trying to prove that it’s really the Romulans behind attacks on the Coaltion without blowing his friend’s cover. But when Coalition members seem to attack each other, is there really a future for the fragile alliance?

Easily one of the weakest books of the last decade or so. It’s hard to believe this novel was written by the same people who have written Cathedral, The Sundered, or the first Titan books, but Enterprise seems to bring out the worst in Andy Mangels and Michael A. Martin. Every Enterprise story they write is worse than the previous one, with Kobayashi Maru being the low point for now. I haven’t had as hard a time to finish a book since the books of Marshak and Culbreath, I couldn’t read more than a few pages at a time before laying it down in total disbelief. And the most scary part is that it’s not just one part of the writing that’s below their pre-Enterprise quality: nothing is even remotely near it, be it the plot, the characterisations or anything else. Even their writing style felt way more stilted than usual.

While the “Trip Tucker, superspy” parts in The Good That Men Do had at least a bit of charm, here they are just totally ridiculous, and the “will he die?” cliffhangers at the end of almost every chapter he is in are just total nonsense, since they neither bring any suspense to the story, nor do they give those like me any hope that this storyline will end, since we already have seen him as an old man in Last Full Measure. And sadly, those parts aren’t even the worst parts of the novel, since those are easily beaten by T’Pol’s scenes, which effortlessly kill any credibility the character had and take Reed down the gutter with it as a side note. And all this simply to have a Trip/T’Pol meetup where they can have their fun with each other. Of all the things they could have picked up from Enterprise’s TV run, they choose the most uninteresting thing imaginable, the Tucker/T’Pol relationship.

The rest of the novel, dealing with the Romulan plan, isn’t as bad, but still very unimaginative and unremarkable. Archer pretty much seems clueless in many scenes, and having him kind of win the day by beating a foreign leader in a one-to-one combat isn’t really new to Trek or even Enterprise. And let’s say his dealing with two of his senior officers just running off on a foolish mission isn’t really making him appear as a great starship captain and leader, either.

Ultimately, this is one of the first novels in recent history that was actually able to pretty much kill my interest for Trek literature for quite a while, and if I hadn’t already bought some other books, I’m not so sure it wouldn’t have taken longer for me to pick up another Trek book. And since I doubt that the poor outings of the Enterprise relaunch books were Mangels’s fault any more than Martin’s and editor Margaret Clark’s, I have little hope that the next novel The Romulan War will be any better.

Kobayashi Maru (by Andy Mangels, Michael A. Martin) was released by Pocket Books in September 2008.