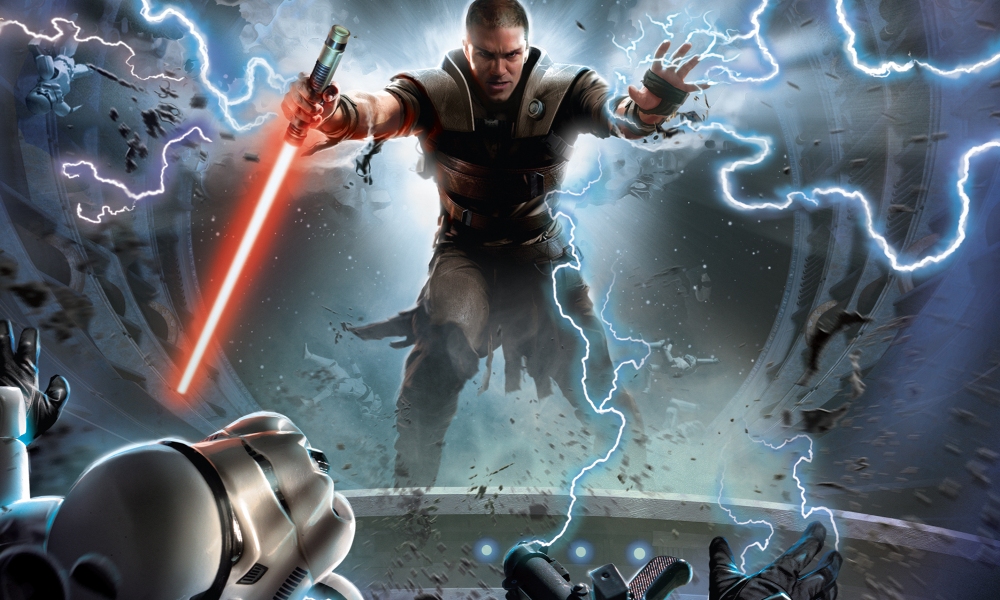 Looking at the cover of The Force Unleashed (whether it’s the novel, the comic book trade paperback, the Wii game, the Nintendo DS game, or the X-Box 360 game), the entire aim of the game is given to you right then and there – “here’s the Force, here’s a Lightsaber, here are the bad guys, go blow shit up and have fun doing it”. But while that makes for a great game, translating into a novel might be a little more difficult, and the novelisation of the story is evidence of this.

The book takes place between Revenge of the Sith and A New Hope, and almost acts as a bridge between the two trilogies. The main character is Starkiller (a name which trivia buffs will recognise – in the original draft of the first Star Wars film, the main character was Luke Starkiller before he became Luke Skywalker), Darth Vader’s secret apprentice and personal assassin, and the story charts his progression from Jedi-killer to embittered outlaw to the man who helps put together the Rebel Alliance which will eventually destroy the Empire in three films’ time. On his quest from evil to good, he is accompanied by PROXY, his loyal training droid and only friend (even though PROXY is programmed to attack Starkiller and try and kill him – LucasArts have really fallen in love with the psychotic droid archetype, especially after HK-47 in the Knights of the Old Republic games!), as well as Juno Eclipse, disgraced Imperial pilot who flies Starkiller from planet to planet in his quest, and Rahm Kota, one of the surviving Jedi Knights turned rambling, blind drunkard.

And that’s pretty much it. The entire plot of the book can be written down on a small playing card, and to me, that is both the book’s strength and weakness. It’s fast-paced, and unlike a good deal of the Star Wars novels Del Rey currently release, it’s self-contained (I dropped out of Star Wars novels towards the end of the nineteen-volume New Jedi Order, and with the nine-volume Legacy of the Force recently finished and Fate of the Jedi about to begin, I’m too far behind and too damn cheap to pick them up again) and almost entirely action-orientated. It’s a well-written page-turner, but there’s not much plot, and it suffers from characters who are rather flat and two-dimensional. There is very little connection between Starkiller and Juno Eclipse, and thus their both hiding undying love for the other seems to come out of nowhere, and Starkiller’s big shift in character through the book seems rather abrupt.

It feels like one of those big dumb action movies we get during the summer: lots of bang and whizz around a fairly threadbare plot, completely satisfying your inner child, and yet when you leave the cinema, you find yourself asking “was that it?”. The book feels like a word-for-word account of how the game plays – you’ve got all the running, jumping and lightsabering levels, and then the lengthy cut-scenes where we get told why the characters were running, jumping and lightsabering. There’s no real attempt by the author to really develop the characters further, or to add more to the story to give it a little more depth, and that is where the book ultimately falls flat.

As such, The Force Unleashed is either for the hard-core Star Wars fan, people who love reading a “hack ‘n’ slash” action novel, or someone like myself, who doesn’t own (or can’t afford) a video-game console and really, really wants to know what the game’s about.

The Force Unleashed (by Sean Williams) was released by Titan in August 2008. 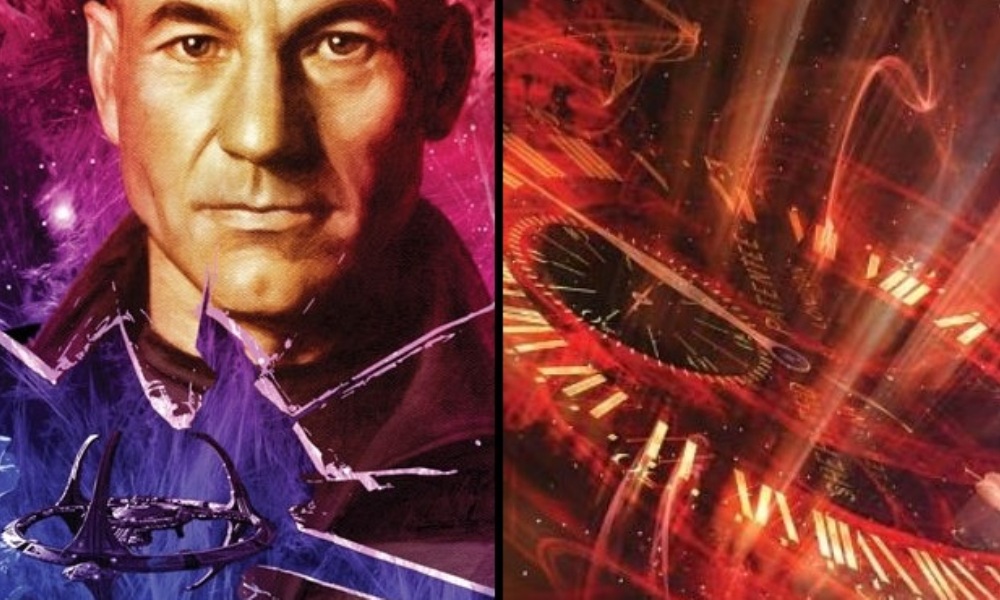 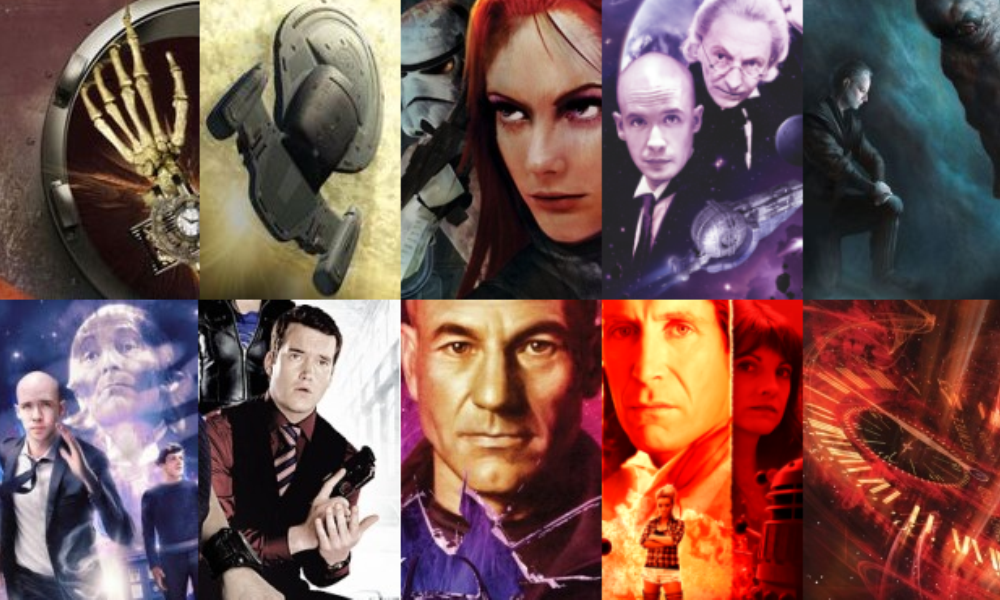