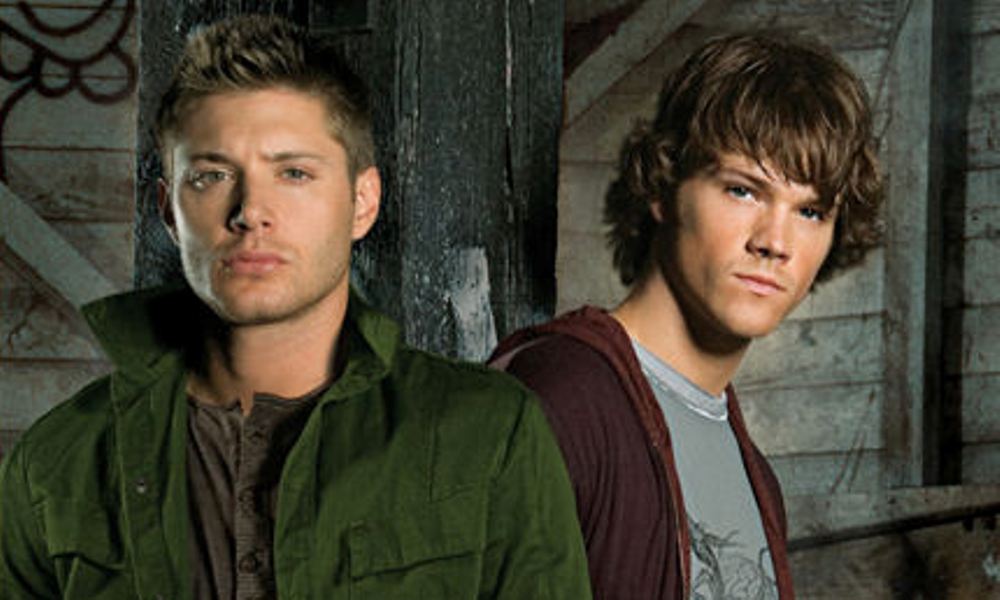 Bone Key, Keith R.A. DeCandido’s second Supernatural novel, leads the Winchester brothers to Key West, Florida, where they want to investigate the death of a young girl. But despite more murders by the same people, Sam and Dean soon have more important problems, when the manifestation of the ghosts of a whole Native American tribe is running rampage in Key West. Will the two be able to fight an opponent fueled by the greed for revenge of an entire tribe, and can they really trust the unexpected ally they have in their fight?

The characterisation of the brothers is spot-on and transports them effortlessly from the screen onto the pages. DeCandido is also able to show the special bond between the two without drifting off into the melodramatic (like the series occasionally does, in my opinion), and he isn’t beyond poking fun at himself for a minor mistake he made with the Dean character in his previous Supernatural novel, Nevermore. Bobby isn’t really present for much of the novel, but in those parts he does feature in, Keith R.A. DeCandido was able to make him count and give a good look at his motivations.

DeCandido often has only a chapter or so to introduce some of the minor characters (the victims, for example), but nonetheless he’s able to present them as people, not just as victims, making the reader care about them. Another neat little thing is a sequence where he briefly tells the backstories of several of the ghosts “living” in Key West, who later will play a vital part in the fight against the Last Calusa.

Giving the Winchesters an even bigger opponent than the initial demons, and forcing them to team up with one of them, makes for a gripping page-turner. It’s kind of strange, though, that this bigger opponent is pretty much the only (minor) weak spot of the novel, since he’s a bit too two-dimensional for my taste. But in the end, that doesn’t change the fact that Bone Key is a very good novel and easily outshines several of the Supernatural episodes I’ve seen.

Bone Key is a quick read, simply because DeCandido writes so well and so engagingly that you don’t really realise how the pages fly by. One of the reasons for this is that he manages to focus on the story he wants to tell, while giving you a good feel for the surroundings and the backstory of even minor characters with minimal effort.

Bone Key (by Keith R.A. DeCandido) was released by Titan in August 2008. 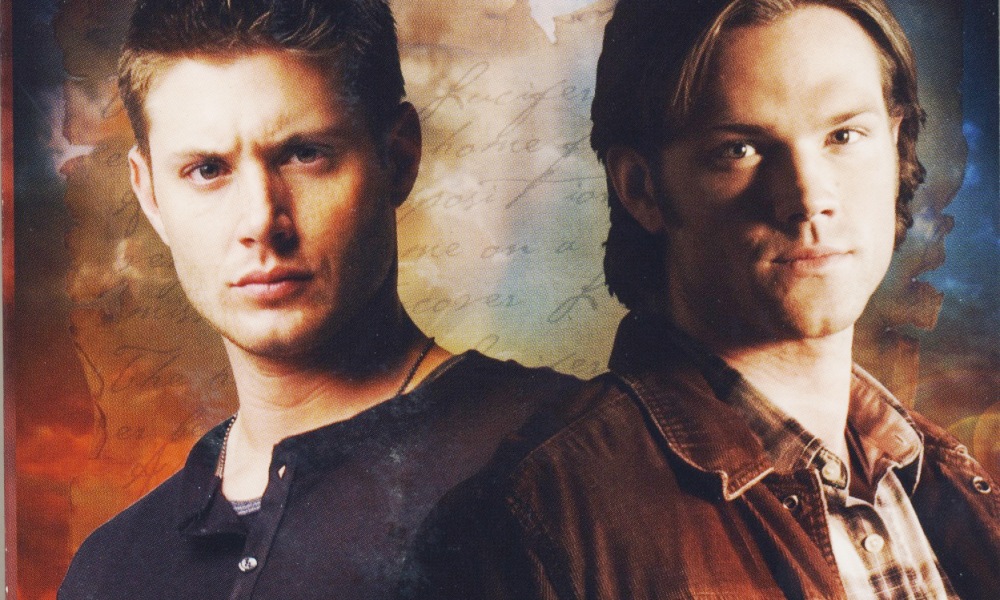 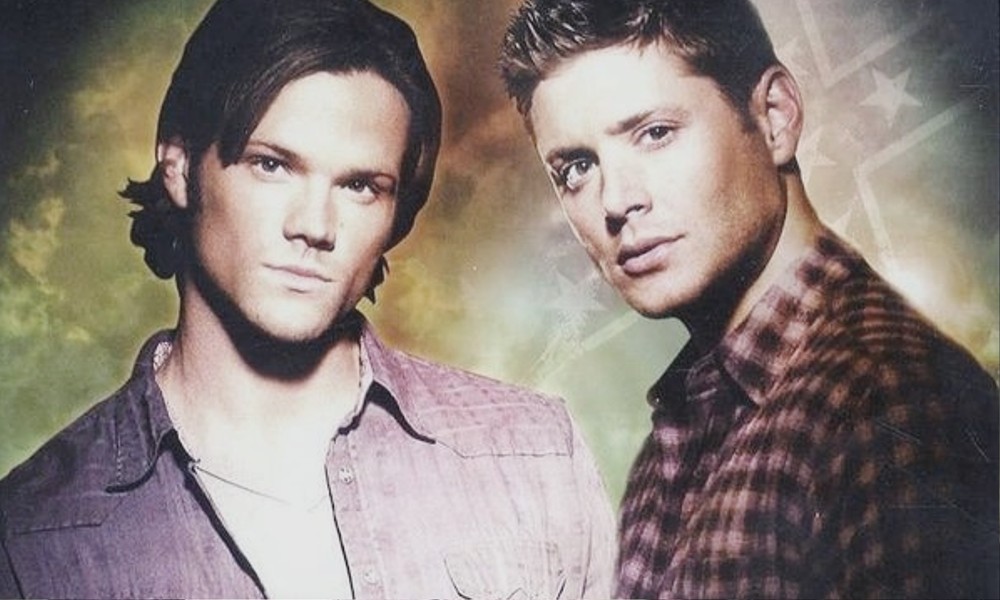