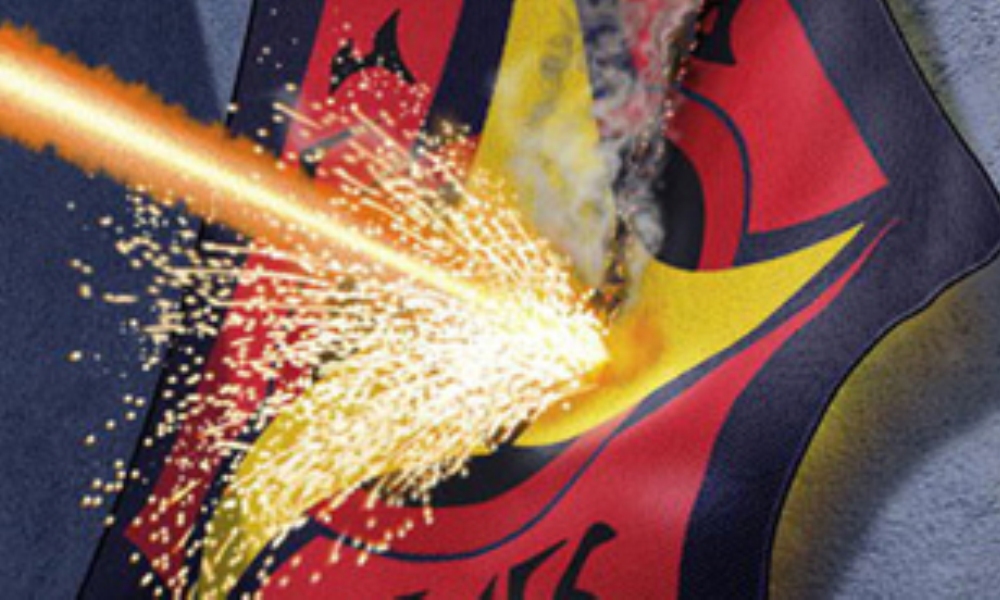 Demands of Honor is the second book in Kevin Ryan’s Errand of Fury trilogy. While the tensions between the Federation and the Klingon Empire continue to increase, Captain Kirk and the Enterprise are send back to System 7348 to monitor a Klingon warship supposedly only there to make contact with the genetical Klingons there. But en route they pick up a distress signal from a Federation ship inside the Klingon Territory. Will Kirk continue with his mission or help a ship in need which he can’t even be sure is legit?

I really liked the first book and the second is more of the same. This sentence might imply that I liked this book too, but honestly I thought it was a bit boring and average at best. Why? Because it is more of the same, and I mean that almost literally, since it basically has the same basic plot just with changed locales. And the problem is, that while we get as many fight scenes (or more) as in the first book, the character development was scaled back in my opinion, screwing the good balance Book One had. The only one really getting a decent amount of development is Michael Fuller, but what he gets isn’t overly engaging and wasn’t really able to captivate me.

One of the problems of the book is that it doesn’t uses the interesting plot opportunities that were created in the first book: The more interesting big-scale Federation/Klingon hostility on the political/diplomatic front is mostly stalled and only develops at a very slow rate, just to show us more or less one fight/action scene after the other; the Human/Klingon pregnancy plot is more or less relegated to the background and Karel’s revenge story is an acceptable diversion at best. The only are where Ryan earns a few points is his portrayal of Adon, but ultimately that isn’t enough to rescue the book.

One of the low points of the book is Ryan’s depiction of the people from the Anti-Federation League. It’s kind of telling that Ryan wasn’t willing or able to show anyone from this group as truly opposing what the Federation stands for and being intelligent at the same time. They are either opposing the Federation and are just nuts (Alan) or instantly turn into Starfleet fans when they’re rescued (the rest), but not one of them seems to go the middle way, still criticising Starfleet/the Federation, but seeing the good that they do, too.

Overall the book is a huge disappointment and at no moment was able to reach the quality of the first book of the trilogy. The good balance in Seeds of Rage between plot and character development on the one side, and action elements on the other, is totally thrown out of the window in this one, in favour of the action stuff. While that can be interesting in the right doses, Kevin Ryan totally overdosed here.

Demands of Honor (by Kevin Ryan) was released by Pocket Books in February 2007.