Doctor Who: Time of Your Life review 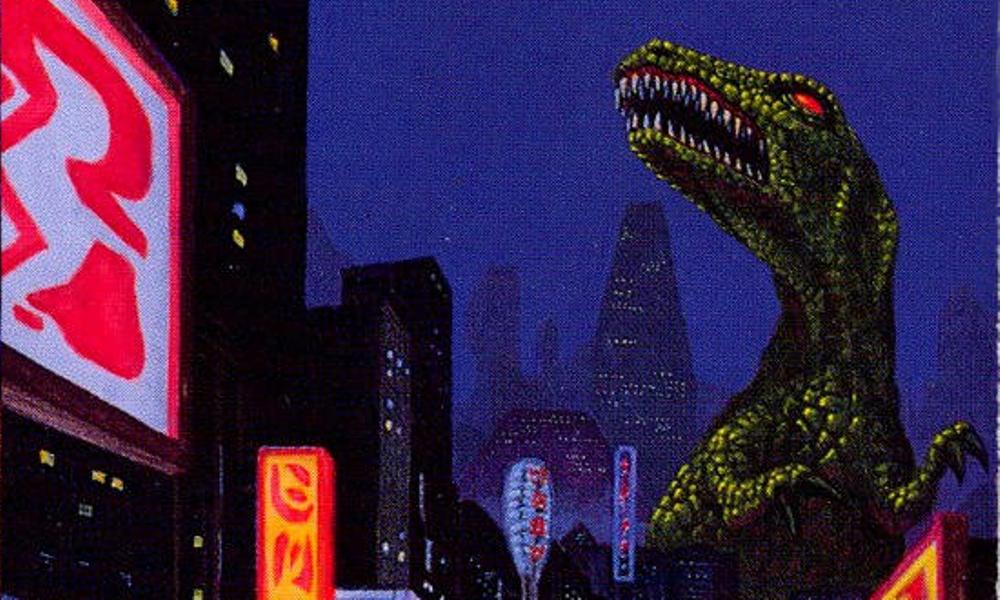 When Virgin’s The Missing Adventures began in the early nineties, one of many opportunities it had with its past Doctor adventures was the chance to deal with the darker side of the Sixth Doctor. His rather abrupt and frankly inappropriate exit in the TV series cut short any repercussions which could have resulted due to his unceremonious trial (as seen in 1986’s epic The Trial of a Time Lord). Luckily, Virgin’s first post-Trial novel, Time of Your Life, is on hand to push the Sixth Doctor in a new direction. Defeated and dejected at his own future, the Doctor attempts to settle on the planet Torrok, a world where televisual entertainment is the only escape. But it is not before long before the Doctor is forced by the Time Lords to investigate the Meson Broadcasting System, who is suffering from some unusual computer breakdowns – and, teaming up with the adventurous Alison, the Doctor discovers how deadly the television industry can be.

Lyons’ book is cheeky with its references to both fans and critics of Doctor Who. We have Timeriders, the beloved science-fiction show which has been taken off air, much to the indignation of its fans; we have Miriam Walker, whose bid to stamp out violence in television is hardly a subtle parallel to another M.W., the infamous Mary Whitehouse who plagued Doctor Who for much of its run. But the enjoyable thing here is that the norm is inverted – the fans of Timeriders are shown as inconsiderate and narrow-minded in their protesting, and Miriam is humanised merely as an old woman who truly believes it is her duty to help broadcasting. The nature of television is condemned here by Lyons, with his reality show DeathHunt 3000 proving to be a very macabre idea. It is a frightening conception which still has relevance in today’s television climate, and the author makes it clear where he stands on the subject with his sympathetic portrayal of Miriam. Her campaign’s eventual outcome would have been one welcomed by Mrs. Whitehouse herself.

It’s probably inadvisable to read on if you’re approaching this book completely blind, but if you’ve heard any discussion about Time of Your Life, it’s probably been about Alison. Lyon’s supposed companion-in-waiting is dramatically killed off before the story truly begins. Whilst some have complained this gives the novel a false start, that it’s a disappointment that the author invested so much in a character only to cut her short, I for one am pleased Alison did not join the TARDIS on a fixed basis – as well-rounded as her character was, this wide-eyed girl who dreams of exploring wouldn’t have been the most original of companions (although the fact she was willing for adventure would have made a nice alternative to previous eighties assistants, such as Tegan and Peri). Still, her experience of the outside world, whilst short-lived, is wonderfully handled.

But the unsettling nature of her death is very much in keeping with the theme of this book. Lyons has a vicious streak, as shown in the many violent and graphic deaths which occur in this novel – a particularly nasty one involving a boiling fountain. The author is adept at encapsulating Colin Baker’s tenure as the Doctor; just as Angela’s early exit reflects the Sixth Doctor’s premature demise, here the extreme violence echoes the severity of the carnage seen throughout his era. When familiar characters from sitcoms and the Xyrons from Timeriders in Time of Your Life suddenly turn murderous, perhaps Lyons is recalling another familiar character that unexpectedly became malicious – the Doctor himself, who, in his sixth incarnation, was seen strangling his companion and pushing guards in acid baths. There are liberal helpings of dark humour throughout the novel, but the author makes the Sixth Doctor only too aware of the violence which follows him. The vicious climax in the console room (with the hat-stand, would you believe) is a fairly shocking moment, and makes it all too explicit that death is something the Doctor cannot hide from.

This is a fantastic novel. If you know that Grant will join the TARDIS team (an unusual choice, but at least it bucks the trend), the sub-plot on Neo Toyko can hold the pace up somewhat, but there are some fantastic characters on the MBS satellite – in particular Giselle, whose control over the network is something the reader can both admire and revile. Lyons clearly understands the Sixth Doctor, with the world of television an apt match for his boisterous vivacity, and his opponent, the artificial life form Krllxk, feels very alien and very dangerous.

It is easy these days to dismiss Time of Your Life as a typical story for a Sixth Doctor in the dying embers of his era. Especially with his Big Finish reappraisal, Colin Baker has had the ability to mellow his Doctor and explore the consequences of his violent actions. However, Time of Your Life got there first, and still to this day does not disappoint. Just as the barren planet of Torrok is given a second chance, here Steve Lyons proved back in the early days of Virgin publishing that the Sixth Doctor’s bleak era was ripe for exploration.

Besides, credit must be given to any incarnation of the Doctor that tries their very hardest to avoid Mel…

Time of Your Life (by Steve Lyons) was released by Virgin Books in February 1995.

Tim has been a Doctor Who fan since he was pretty small, and falls in love with Barbara Wright with every time he sees her. He's written the odd play for local theatre groups, taught himself the saxophone, and generally likes to try things he's never done before. He is currently on a never ending gap year - if people have suggestions for what he can do with his time, he would love you to get in touch.