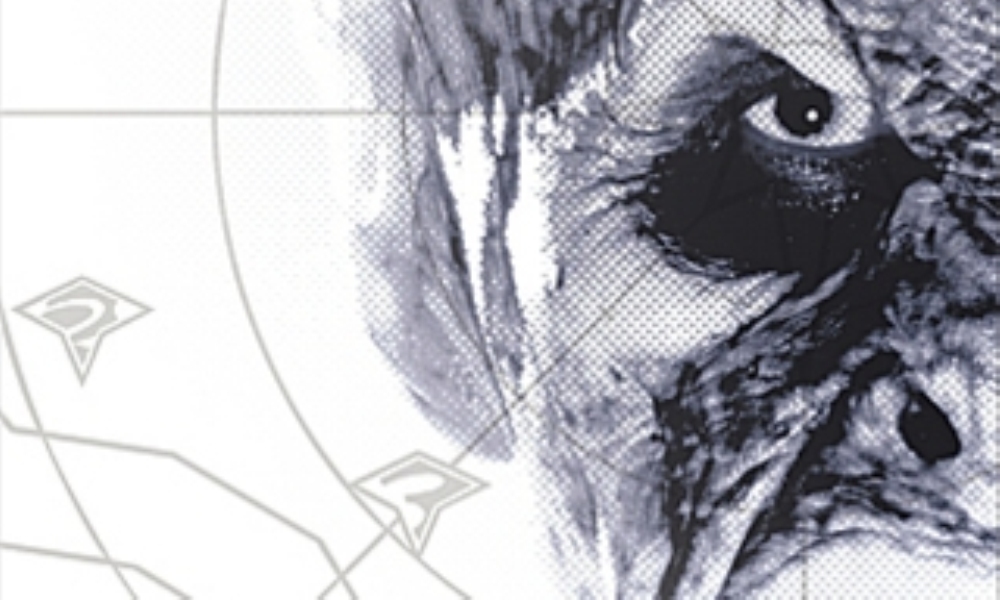 In the “Memory” part of Epiphany, the third book in Josepha Sherman’s and Susan Shwartz’s Vulcan Soul trilogy, we witness the harsh life of Karatek’s group on Romulus’ twin world Remus, and see the beginnings of the race we encountered in Nemesis. But this group isn’t responsible for just one new race…

In the “Present” part of the book, Spock and his group must try to protect Karatek’s coronet, and preserve peace between Romulus and the Watraii, a task which gets only harder when the Watraii kidnap the Romulan praetor.

While the “Present” part of Epiphany is a huge improvement from its Exiles counterpart, it still can’t really reach the quality of the “Memory” part. This time the present stuff is at least a well-rounded story that tells an relatively interesting tale, but there are still some things bugging me about it.

Let’s begin with the case of “Small World Syndrome” we get here: not only do Spock’s group meet up with the Enterprise, but they also encounter Tomalak on the Romulan side. Is it really necessary to have the universe appear so small by using so many TV characters on all sides?

Another negative thing about the “Present” stuff is that again the characterisation of the authors’ usual characters remains satisfactory, but ultimately unimaginative. It’s certainly not bad, but in the end there wasn’t really any character development for Spock, Ruanek and co. in the book.

The “Memory” part rounds up the sundering storyline very well, and shows a very interesting look at the beginnings of the Reman race. Here, the authors were actually able to make the reader care for the characters, and it’s an insightful journey to see how the time in the ice is changing the different people in Karatek’s group. Sherman and Shwartz created a wonderful backstory for a race someone simply pulled out of their hat without much explanation for the tenth movie, and in the process they’ve made the race a thousand times more interesting than before.

Despite the fact that the “Present” parts here aren’t as bad as in Book Two in the end I stand by my assessment in the Exiles review: A combination of the “Memory” parts from all three books into one “Vulcan sundering” novel could have been an absolute masterpiece, but as it is the Vulcan’s Soul trilogy is a decent, but partly frustrating group of novels.

Epiphany (by Josepha Sherman, Susan Shwartz) was released by Pocket Books in May 2007.