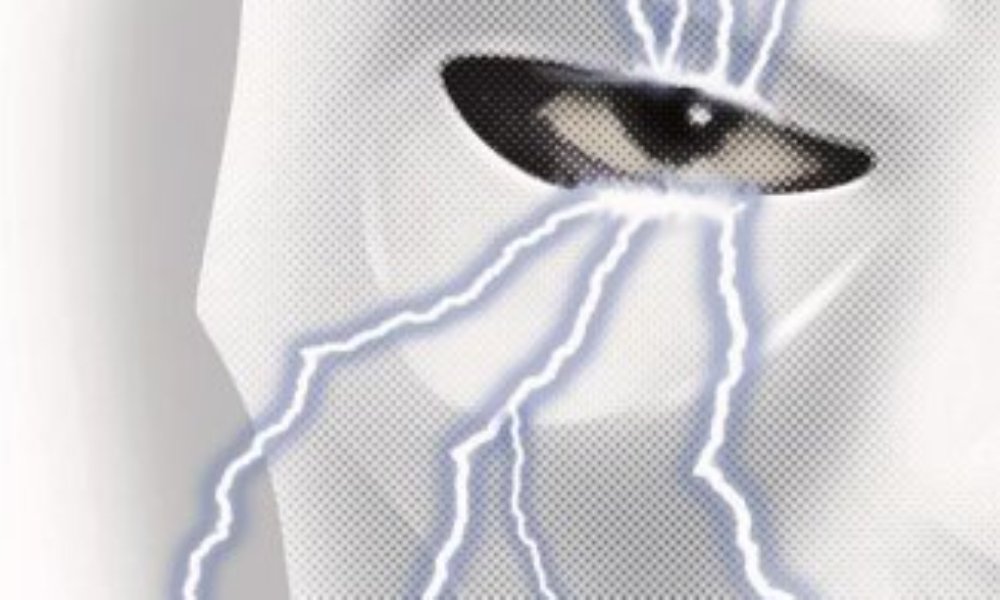 Exiles, the second book of Josepha Sherman’s and Susan Shwartz Vulcan’s Soul trilogy, again features two separate parts – one “Memory” part, where the readers follow Karatek, one of the leaders of the people who left Vulcan; and one “Present” part in the post-Dominion War timeframe, where Spock, Ruanek and some associates have to travel to the Watraii home world to retrieve both Chekov, who, believed to be dead after the events of the first book, is living in captivity there instead and an ancient Romulan artefact.

Once again the “Memory” part of the novel is easily outshining the “Present” part, and the schism in quality between the two is actually hurting my enjoyment of the novel extremely. Based on the two thirds of the trilogy I have read so far, my feeling is that the “Memory” parts, if combined in one book (or possibly a duology) without the present stuff, could have been the definitive Vulcan sundering story, but the generic, run-of-the-mill “Present” stuff isn’t engaging at all – even less so here than in Book One – and by breaking the reading flow it actually managed to hurt the excellent impression the “Memory” part made.

My impression of the “Present” part is that the authors have become too settled-in and lazy with their well-known characters like Spock and Ruanek and don’t really know what to do with them to keep them interesting for the readers. Of course they pull the characterisations off well with one exception, but I never really had the feeling Sherman and Shwartz really tried to do anything unexpected or interesting with them. The exception I mentioned is Data, truth to be told I never had the feeling that was the same character I know from the series or other novels, and his team-up with Ruanek didn’t work at all for me. Add to this that the whole clandestine retrieval mission isn’t really that original, and you get a barely-average half of the novel.

The “Memory” part of the novel on the other hand is a very well-executed chronicle of the problems and hardships of the people who abandoned Vulcan in search of a new home. Using Karatek and his family as the focus of this part of the story was a very good decision in my opinion, and I don’t think a more general approach would have been able to get the reader involved like this version. The fact that the characterisation here is way more engaging than in the present part could be another indicator that Sherman and Shwartz ran out of ideas for their “usual” characters.

Overall the book kind of left me in a strange situation: I would like to recommend the book for the “Memory” part alone, but actually my feeling is that in this volume the “Present” stuff is too boring to recommend the book despite the great work the authors have done in the “Memory” parts. So I guess the decision is up to you: If you’re willing to wade through an uninteresting present-day part to get to a terrifically written story about the Vulcan exiles than go for it, but if you want to have a through and through good book, this one might not be your best choice.

Exiles (by Josepha Sherman, Susan Shwartz) was released by Pocket Books in June 2006.