Doctor Who: The Monsters Inside review 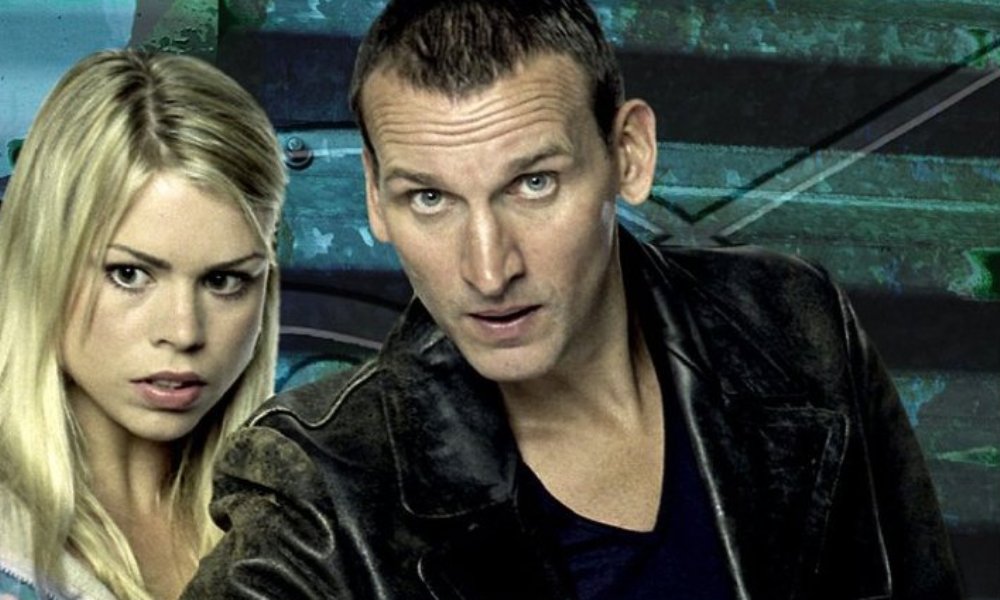 It’s the year 2501, and Rose Tyler’s first trip to alien planet is going very, very wrong. Separated and imprisoned in an alien prison camp, Rose and the Doctor soon discover the presence of an old enemy, and must fight for more than their freedom.

Doctor Who Adventures regular Stephen Cole’s novel is the first adventure of the new series to be set on an alien world, and delightfully alien it is, complete with green sky and multiple suns. However, we see little of it, most of the action taking place indoors, switching between a suitably grim girls’ juvenile detention facility, and a high-tech alien prison. The story diverges as we alternately follow the Doctor, forced into work on high-tech astrophysicist experiments of dubious intention, and worse, living with a pair of allegedly reformed Slitheen, and Rose, fighting for her safety and trying to expose the prison infiltration of another Raxacoricofallapatorian family, the Blathereen. As mysterious disappearances and dead spies from prison owner EarthGov comes to light, an evil conspiracy involving the entire solar system is revealed – and the Doctor has been unwittingly helping it.

The technobabble-heavy plot is otherwise straightforward, and the science is punctuated with plenty of action, including a heart-thumping chase scene and a dramatic if slightly gory spaceship crash. The seriousness of the plot and occasionally heavy handed emotional moments is punctuated by frequent jokes, which run the gamut from some truly terrible puns (“pieces conference”) to some surprisingly subtle self-mocking references to the Doctor’s sometimes-criticised frequent visits to earth, although the toilet humour running throughout may be too childish for more mature readers. Raxacoricofallapatorians may be unavoidably flatulent, but fart jokes work far less well on the printed page than onscreen, and viewers who did not enjoy them in Aliens of London/World War Three will find them annoyingly overused here. But the repartee between the Doctor and his Slitheen roommates is reminiscent of the classic movie The Odd Couple, and the Doctor gets to say that classic sci-fi line, “Take me to your leader!”

The Doctor and Rose are well-characterised, and the former is instantly recognisable as Christopher Eccleston’s Ninth Doctor. The Doctor’s sang-froid does not disguise his gleeful genius, and he is by turns playful, empathetic, stern, and angry. Cole manages to walk a fine line between showing Rose’s silent despair, and her outer resilience and resourcefulness, particularly when she discovers the Blathereen threat and instantly puts exposing them and saving the planet above her own safety and chance for escape. Her blasé attitude towards death and destruction disquiets another character, foreshadowing the change travelling with the Doctor has brings in her, and in a nice twist, Rose is acclaimed as a hero for her brave actions in standing up to the prison guards (via a hilarious food fight), and the Doctor is listened to only because he is her “companion”.

The pair are separated for most of the novel, which weakens it somewhat, as the bickering, teasing, but obviously very strong relationship between the pair is extremely well-written, and the strongest scenes are those the two share (especially a beautiful comedic scene where the pair are forced to work together over a TV phone, under the very eyes of their Blathereen captors, and a very Doctor-esque moralising speech about the abuses of justice and power, perfectly punctuated by a pop culture reference from Rose). But despite his assertion that he badly needs her, and his desperate efforts to bring her to help him, once with the Doctor Rose seems to become less strong, and more of a follower.

One major flaw is the amount of new characters introduced, many of whom are not sufficiently fleshed out. The geeky but ultimately good scientist Senator Lazlee Flowers, who starts as the Doctor’s captor and boss and becomes his most helpful ally, is sympathetically written as a trapped woman prepared to overlook her own conscience, who taps into hidden reserves of bravery when she discovers her superiors’ terrible secrets. However the multitude of young female prisoners, and brutal but ultimately powerless guards, have a tendency to blur together. As an important plot twist revolves around the strange personality change in one minor character, this is an unfortunate oversight, as I neither noticed the change, nor cared especially for the character’s fate. The individual alien characters are more distinct, although descriptions of bizarre physical characteristics are not an adequate replacement for well-rounded personalities (a half-dormouse half-armadillo is mentioned for no other reason, seemingly, than because it is a half-dormouse half-armadillo), especially in the custard-textured, three-eyed Nesshalop, who is not well-rounded enough for her role as the subject of the Doctor’s affections and empathy.

The Raxacoricofallapatorian characters on the other hand are strongly written: well-rounded and ambiguous. Although clearly immoral, they are shown to be extremely close and caring families, and in an interesting twist, the line between the good guys and the bad guys is blurred as the Slitheen join forces with the Doctor to defeat the even worse Blathereen, motivated not out of a desire to save lives or prevent evil, but out of one-upmanship.

The events of this novel both refer to the television series (leading on from, and providing a nice resolution to, the Slitheen’s first visit in Season One) and are referred to in turn (Justicia being one of the worlds Rose mentioned in Boom Town; and an enemy introduced here later appearing in spin-off series The Sarah Jane Adventures), a pleasing in-universe continuity for those who like such things.

The Monsters Inside is a simple adventure that, despite some weaknesses, has strong main characters and an enjoyable plot that combines true science-fiction, humour, and action.

The Monsters Inside (by Stephen Cole) was released by BBC Books in May 2005.