Star Trek: The Star to Every Wandering review 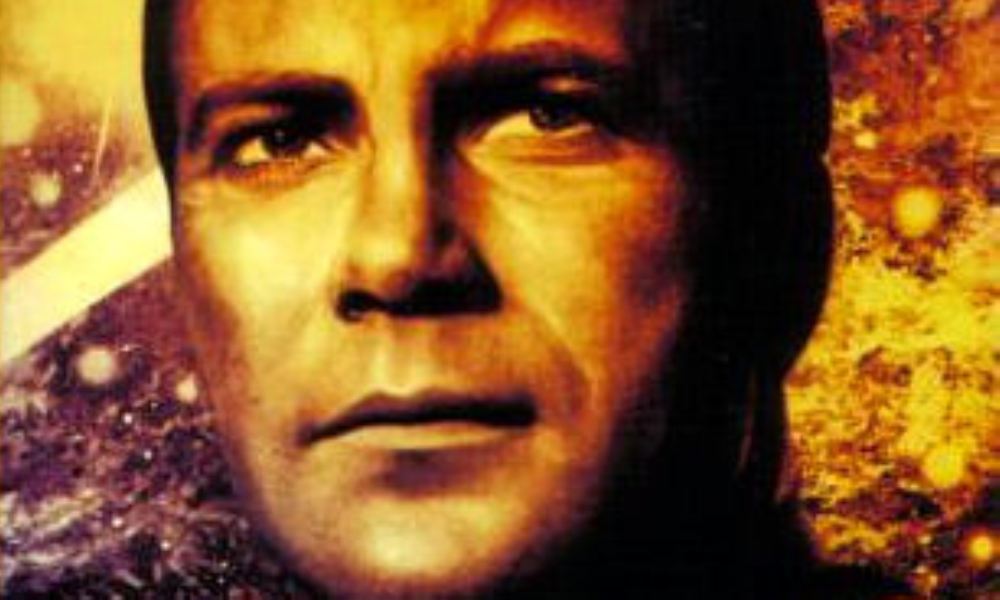 The final book in David R. George III’s TOS anniversary trilogy deals with the third member of the so-called “Big Three” of the original Star Trek series: James Tiberius Kirk. Among other things it adds another layer of storytelling to the events on Veridian III and around Kirk’s passage into the Nexus depicted in Star Trek Generations. When kirk is sucked into the Nexus, he soon begins to relive his life and tries to correct all the faults he has made, but soon he realises that all is just an illusion and when Jean-Luc Picard, the Captain of a future Enterprise asks him to help him prevent a catastrophe to protect millions of innocent lives he agrees. They are successful, but his decision to leave the nexus sets an even bigger catastrophe into motion.

A good novel. While the McCoy story is still the strongest of the three in my opinion, this novel is a step up from the middle entry of the trilogy. The author decided to leave the biographical aspects of the two other novels out of this one for the most part, and presents us a pretty straightforward Kirk action story. A good choice in my opinion, since Kirk always was a man of action, and a rather slow, contemplative plot like in the other ones just hadn’t really fit as well for him. The only downside to this is that this novel doesn’t feel like the definitive Kirk novel, in the way as the McCoy entry has felt like the definitive McCoy novel. It doesn’t feel special, but rather like just another Kirk novel, albeit a good one.

Of course the novel has to respect the events shown in Generations, but David R. George III did his best to build an interesting tale around them, and by that he actually succeeded in making a weak film (in my opinion) a little better, simply by implying that there was more to all that than what was shown on screen: We get a better feeling for the life in the Nexus, we see more about the Kirk of the timeframe between Star Trek VI and Generations, and it justs gives a lot of filling to a rather shallow movie.

The characterisation of Kirk is good, and seeing the fact that this novel is extremely focussed on Kirk(s) (you will understand that when you read the novel) that’s the most important thing when it comes to the characterisations in The Star to Every Wandering. But in those scenes where other characters actually play a more significant role, they are depicted very well, for example the author’s interpretation of Antonia, who was mentioned on screen, but not really shown, is very believable, I can certainly see her as a woman Kirk would find interesting.

Overall The Star to Every Wandering is an interesting, fun romp. Certainly one of the lighter works of David R. George III, both when it comes to length and depth, but nonetheless a novel easy to get sucked into. The trilogy as a whole certainly was a rollercoaster ride. From the excellent Provenance of Shadows, over the slightly disappointing The Fire and The Rose to the good The Star to Every Wandering, David R. George III holds one of the promises in his forewords/afterword: he does the unexpected. If that is always a good thing, especially for the Spock entry, is arguable, but it at least shows that he isn’t trying to rest on past successes, and for that I salute him.

The Star to Every Wandering (by David R. George III) was released by Pocket Books in February 2007.