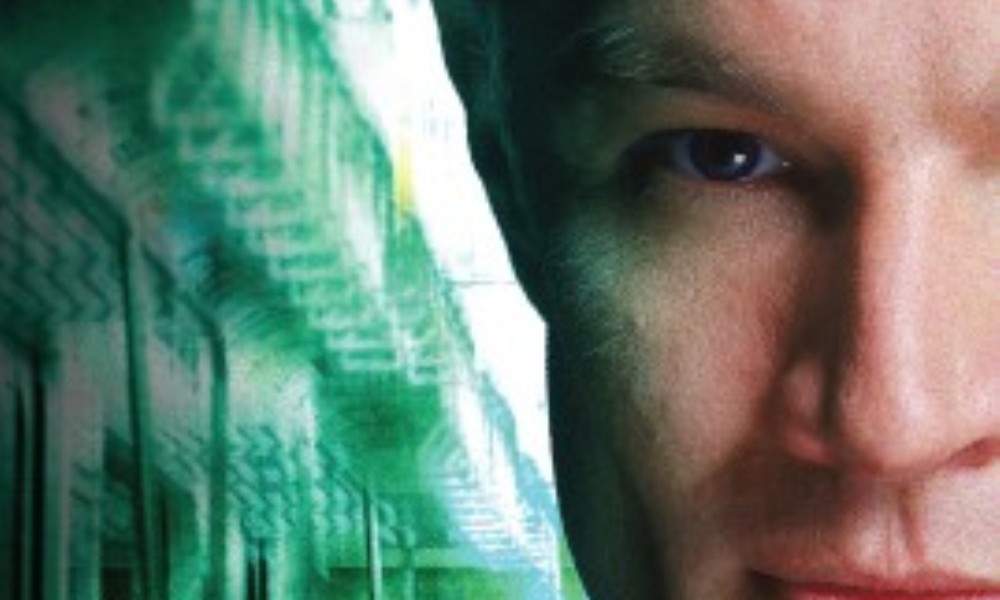 In Blackout, written by media tie-in veteran Keith R.A. DeCandido, we see the backstory of the former Slayer Nikki Wood, who lived and fought evil in the New York of the seventies. After the most recent Slayer was killed in Poland, a new one gets activated: Nikki Wood, an African-American girl with a young son, who recently lost her grandmother in a vampire attack. At this moment an Englishman comes into her life: her watcher and mentor Bernard Crowley, who teaches her everything she has to know to properly use her newfound powers to fight the evil forces. But will that be enough when another person from Britain enters New York? William the Bloody a.k.a. Spike has come to town, and he’s on the hunt for a Slayer.

Blackout is a nice, quick read. It seamlessly ties in with what we have seen of Nikki Wood in the TV show and gives her character some extra layers. We learn what drives her and what motivated her to accept her duties as a Slayer despite having a young son to care for. Beside the very good characterisation of Nikki, almost every supporting character gets at least a bit of story to make him/her more than a soulless plot tool. Granted it sometimes isn’t more than a few lines, but it’s very much appreciated. One character I actually would have liked to see more of though is Nikki’s watcher, Bernard Crowley, who I think has a lot of potential.

In the process of telling Nikki Wood’s backstory Keith R.A. DeCandido, a native New Yorker, very skillfully gives the reader a feeling for the New York of the seventies, even to someone like me, who neither has been to New York, nor has any personal memories of the seventies (I was born in 1979). The plot isn’t overly convoluted, and tells a pretty straightforward story – Spike is in New York to kill the Slayer, and Nikki tries to bring down a criminal Vampire group, while fighting Spike at the same time.

Despite this officially being a Young Adult novel, a label some YA authors equate with having silly, hard to believe plots (some of the Star Trek ones to be precise), it’s a story that takes its readers seriously, no matter what age they might be, and beside some little things like not using the word motherfucker in full, you don’t really realise it’s a YA novel if you don’t know it in advance.

Okay, let’s stop with the flattery and come to some negative things: like I said above, it’s a quick read. While that’s partly an effect of the engaging writing of the author, another reason for that is that the book is rather short (only about 230 pages of actual story). And that’s including the framing story, since the focus of the novel, Nikki Wood’s life as a slayer, is framed by two scenes in 2002, where Spike gets a visit from a character who is part of the actual plot. I’m not sure it was really necessary to include this framing story, instead of simply telling Nikki’s tale, but I guess without it the book would have been even shorter. I certainly would have liked to read more about Nikki the Vampire Slayer, because I think the character, her social environment and her milieu would have been an interesting set up for a much longer novel.

Another very minor thing that I didn’t like was the almost a page-long talk among two vampires about baseball. While I guess the book is mainly aimed at American readers, since this is a book about an American series, written by an American for an American company, and I’m sure there are some entertaining in-jokes for the baseball fans in there,  this scene kind of threw me out of the story, since I don’t really care about baseball.

But overall Keith R.A. DeCandido once again delivered a good, engaging novel and certainly in my book has cemented his place as the guy to search for when trying to break into reading a new series.

Blackout (by Keith R.A. DeCandido) was released by Simon Spotlight in August 2006.

Buffy the Vampire Slayer
by Jens Deffner
Leave a comment 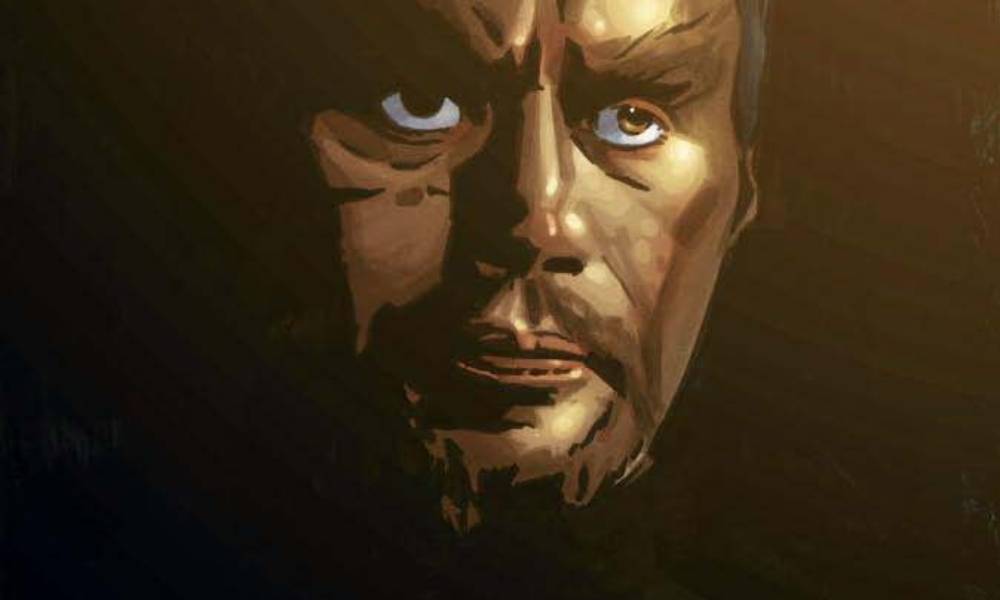 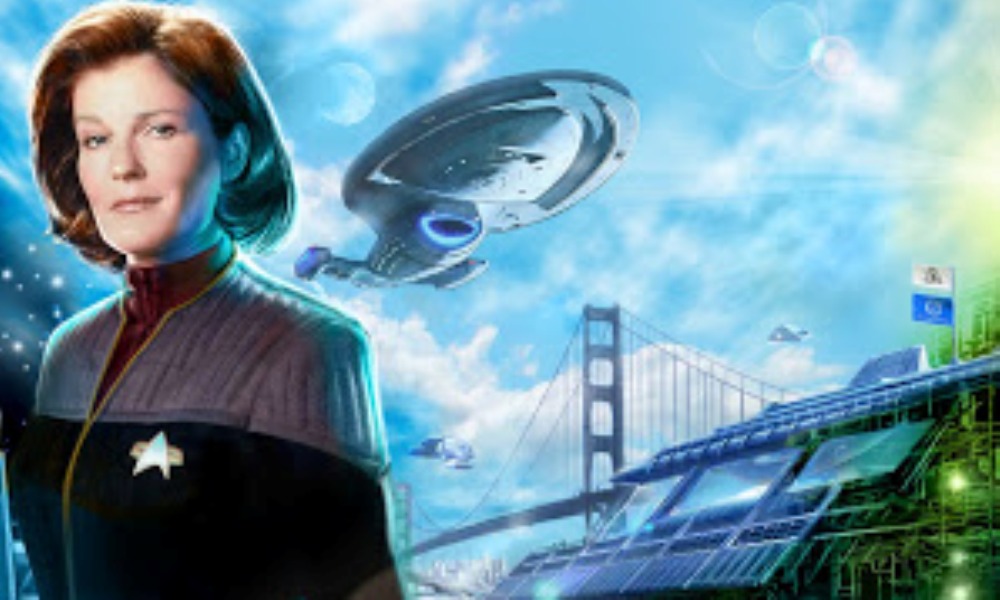 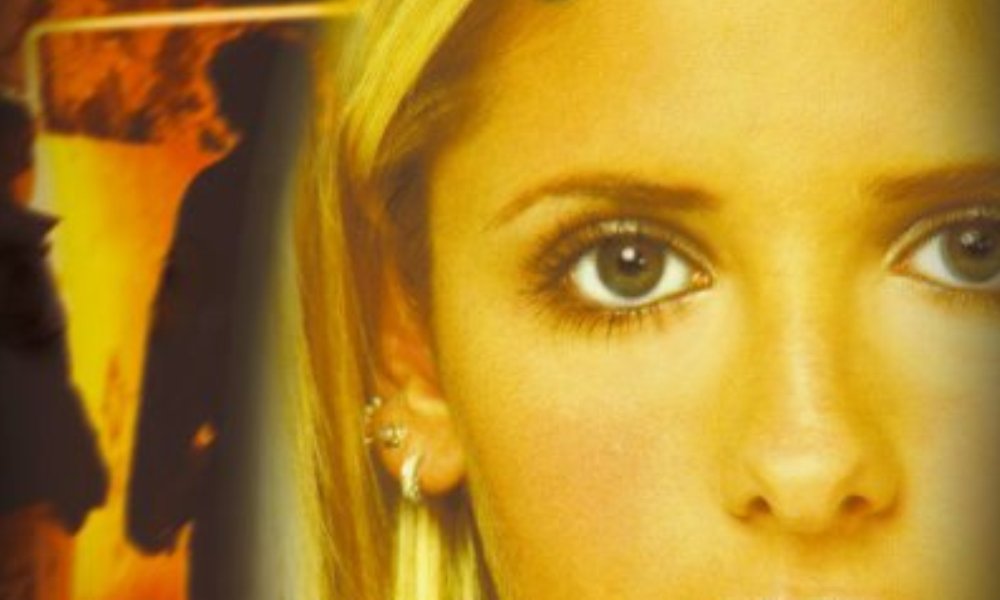