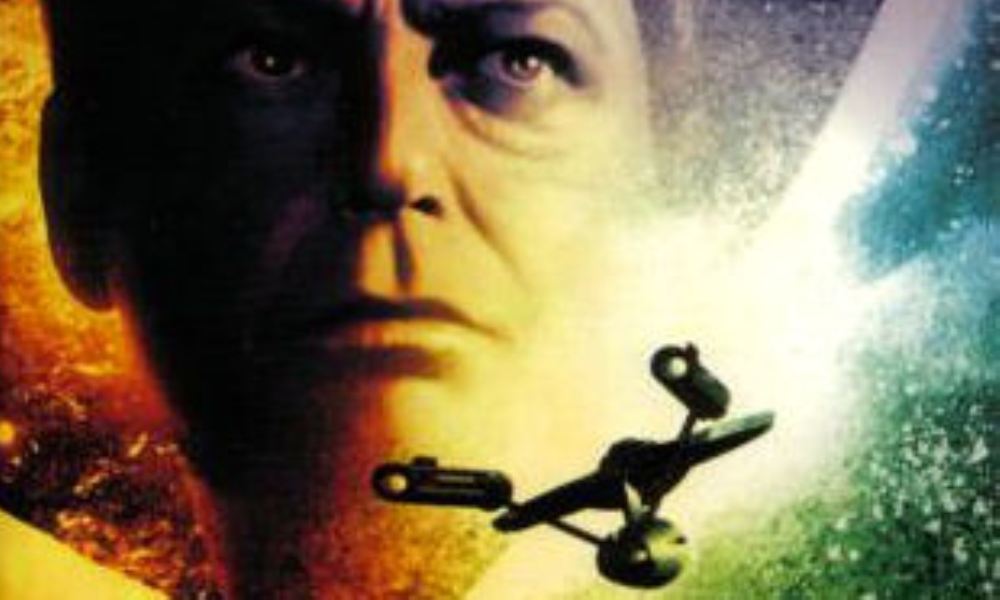 In the first novel of the Crucible trilogy, David R. George III chronicles the lives of two McCoys after the events of City on the Edge of Forever: one is that from the restored timeline, the other his life in a separate timeline where he was never rescued from the past. Here, he not only has to come clear with the fact that his friends aren’t coming to rescue him, but also has to build up a life of his own without changing the future forever.

Provenance of Shadows is a very good novel. Although it’s nowhere near being the best Star Trek novel ever as some reviewers have said (to be honest, it’s not even in David R. George III’s top three in my opinion), it’s a nice and often insightful story about McCoy. That’s a success in itself, since McCoy undeniably is one of the most-used characters of the franchise and to present a story that actually adds something to the character is definitely not easy these days. Most of these new nuances are coming from the alternate history sections though, the part in McCoy’s present has a bit too many novelisation-like parts for my taste, so that some of those chapters are rather uninteresting in comparison to the other parts.

There are minor things I would have liked to be handled different in the alternate part, too. First of all I think McCoy’s reaction to the racism in his “home town” is a bit too tame – I would think that he wouldn’t just be angry at first before going back to normal like he more or less did here. I think that he would have a bad feeling living and working in the town from this day on. The other thing I would have liked to be handled differently is in the racism part, too: I’m not sure if it was a wise move to use Benny, it actually took a bit away from the scene since it looks a bit like just another continuity nod, it would have an even bigger meaning if it was just a random original character.

Provenance of Shadows (by David R. George III) was released by Pocket Books in September 2006.