Stargate: City of the Gods review 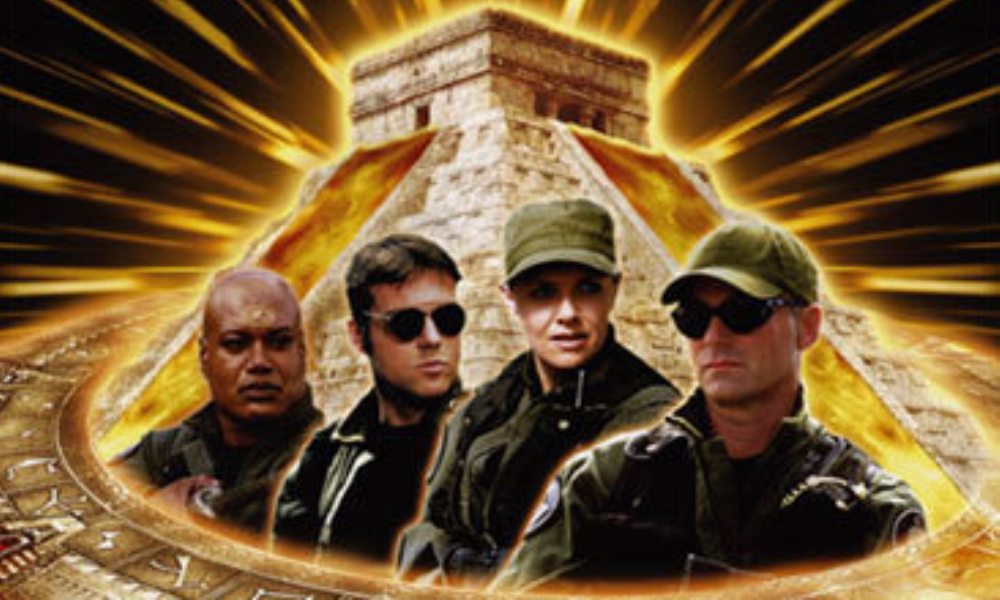 City of the Gods is a great read and answered a few questions that the SG-1 TV series left me with – yes, even with ten years to explore the Gate World there were still one or two loose ends for me – and the books are the key to filling in the blanks. After reading the overview of the story on the back of the book, I realised that City of the Gods was going to be the answer a question that I had never got a satisfactory answer to: “Whatever happened to Dr. Daniel Jackson’s grandfather, Nick Ballard, after the Season Three episode Crystal Skull?”

City of the Gods is written by Sonny Whitelaw and takes us further down the storyline of Nick Ballard: where he has been, what he has learned from the “Giant Aliens”, and some of his back story.

As with any good book, the prologue draws your full attention and emotions; you can’t do anything but read on. You get a great sense that Sonny is familiar with the Stargate universe and even uses quotations from the TV series episodes, which add to the depth of the characters and helps you really get into their minds, feel every emotion as they would and understand what they must be thinking about and how their life experiences have affected them. Another way Sonny helps the reader with this is the way in which Samantha Carter draws on similarities between her feelings with the current mission in the book to her feelings in the Season One episode Fire and Water throughout. All these factors help you to get closer to the characters you may have already come to know and as you read the narrative and conversations you’ll no doubt hear their voices, especially when you read Teal’c say “Indeed” for the first time on page 52.

The beginning of the story picks up the story from Crystal Skull and helps to establish who the “Giant Alien” Quetzalcoatl is and how the Crystal Skull is significant in the safety of three worlds against the Goa’uld.  As you read on through the book, it will immerse you into the lost world of the Mayan Culture and the very ritualistic worship of their gods. As with most good SG-1 episodes, the team is faced with the decision of either saving their own lives or risking everything to save the native Mayan race of M4D-376 – the Xalotcan. Their final decision will take you on a rollercoaster ride of human sacrifices, volcanoes, and the unexpected bad guy; and with a blocked Stargate, how will the team get home?

The way Whitelaw has written this story will certainly have you on the edge of your seat from the time the team arrive at M4D-376. She has also added a fantastic extra at the end of the book: Daniel Jackson’s Mission report. The report is great to reference as you read the main storyline, it will add to your understanding of the Mayan culture and the gods they worshipped.

I recommend this book for anyone interested in the Stargate universe but especially those among you that want answers to a few questions that the series could never really give. I do however caution all those who are a bit squeamish as it does get a little bloody and violent in parts.

City of the Gods (by Sonny Whitelaw) was released by Fandemonium in April 2005.

Louise has been an avid fan of Stargate SG-1 since 1997. When the show ended, she was deeply saddened, and though she continued to watch and enjoy her Stargate DVD collection, she had some questions about what happened to certain characters. So when she paid a regular visit to her local bookstore, she purposely sought out the sci-fi section and bought her first SG-1 novel. She read it immediately and couldn't put it down.